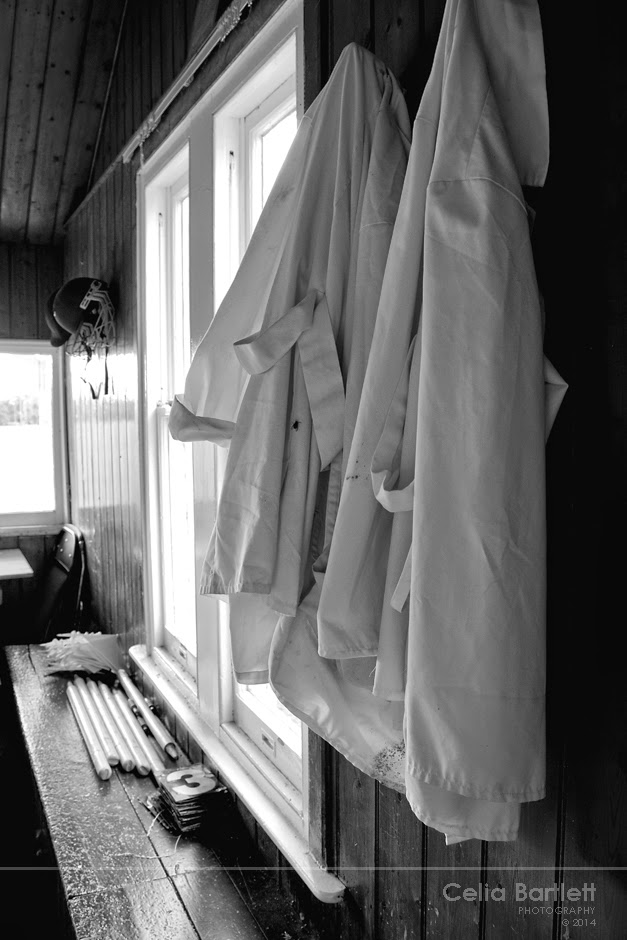 
Plan A - visit one of the lovely idyllic village cricket greens that are dotted around this corner of Uttlesford, and take a few shots of a game in action.
Plan B - given the rain this morning, take a brolly to said cricket green and capture the raindrops bouncing off the wicket.
Plan C ...never thought I would need a Plan C but Plan C it ended up being.

I had done a bit of fixtures searching prior to this shoot but it appeared that most league matches are played on a Saturday, with friendlies on Sundays. One team was putting out a Facebook plea for players during this holiday period and others had no apparent fixtures for Sundays. It would mean I would have to visit each of the local greens today, in the hope that there might just be one match on the go. Off I set in lovely sunshine, the earlier rain having disappeared, calling by the first green, and probably the most stunning location of them all - in front of Audley End House. Nope. To the second. Nope, third, nope - but they did have a huge banner saying 'Players Wanted'. On to the fourth, nope and by then I was beginning to wonder if it was the earlier rain which might have 'stopped play' but guess there would have been players milling around if there were plans to play. One last green to try, and as it is also an idyllic example, it would have to be the one to provide some form of image to remedy my requirements.

The pavilion at this particular green (which will remain nameless and the reason why will become clear) is of the typical pavilion type - white match boarded walls with a scalloped-edged porch. Outside the scoreboard was securely padlocked behind a plywood door yet strangely, the un-roped-off wicket wasn't secure...neither was the door to the pavilion. It was ajar, and at first I thought there might be someone in, so I gingerly peered in through the window, taking a couple of shots of the cricket equipment lying about inside. Unlike on Friday when I was after a reflection, today the reflection was not helping me. There was only one thing for it - a bit of urb-exing, well sort of. Now positive that there was no one coming and going, I slipped inside and rattled off a few shots. The safety helmets hung on the wall, the cricket stumps laid on the bench alongside the score numbers, the bales on the ledge of the sash window, the umpire coats hanging on the hook...they weren't going to be used today. As quickly as I had gone in, I left, having touched nothing. I apologise to the club for inviting myself in, but I did pull the door to behind me has I left!

Plan C - capture the essence of cricket at a local green. (Sorry, due to security issues I couldn't show where but I assure you it was within Uttlesford.) 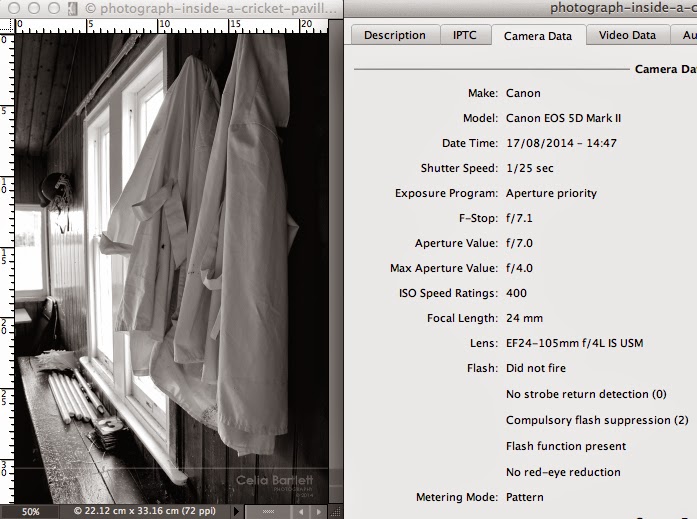