(To view as a slideshow, click on first image)

Copies of the images are available for purchase.
Please contact with image numbers 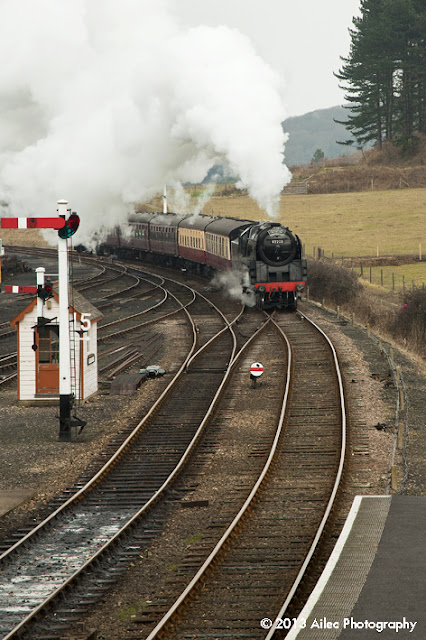 For those awaiting the images from the wonderful corporate day out on the North Norfolk Railway - please bear with me. They will be posted on here in due course.

In the meantime, huge thanks are in order to... 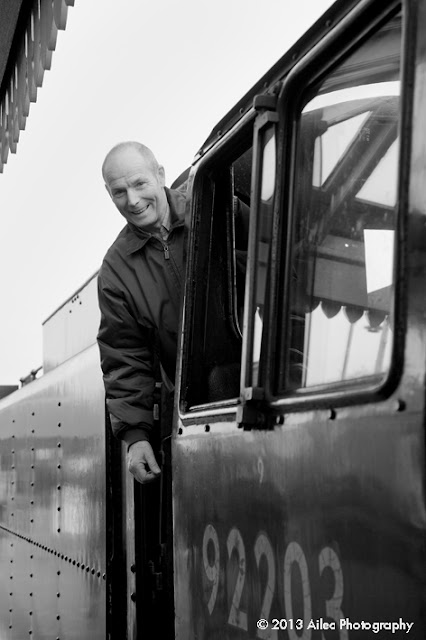 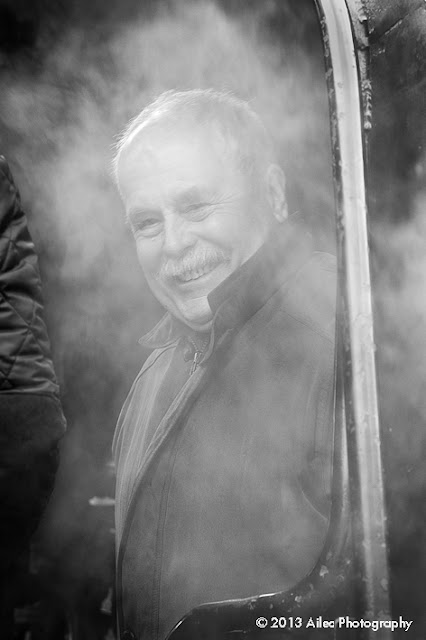 Did I manage to whet your appetite with my post last week, all about how special Havergate Island in Suffolk is?

-Would you like an opportunity to visit this exclusive nature reserve to experience the unique mix of wildlife?
-Do you wish you knew how to capture great images of birds, animals, plants?
-Would you like the chance to capture some stunning Suffolk landscape images?

If the answer to at least one, if not all of those questions is yes, then read on...


For one day each in March, April and May, there will be a rare opportunity to visit Havergate Island as part of the events programme presented by the RSPB:-

Set up with beginner / intermediate photographers in mind, this will be an ideal opportunity to capture an image or two to be proud of, and will be a unique mix of "observation, fun and education in the wonderfully diverse and fragile habitat." Visitors will be guided through the photographic opportunities by four differently experienced tutors. The day will be divided up, so that all visitors will be able to experience landscape, macro, digiscoping and telephoto photography.


The tutors will be:

and finally, I'm pleased to announce,

Macro photography will be with myself (You know where I am!) on the 21st April only

(Sadly, due to pre-arranged trips I will be on an alternative photographic venture in West Cork for the other two days. Of course, I am disappointed to be missing the Havergate days but there will be another wonderful tutor available instead)

So, do take a look at the programme for this fantastic opportunity. 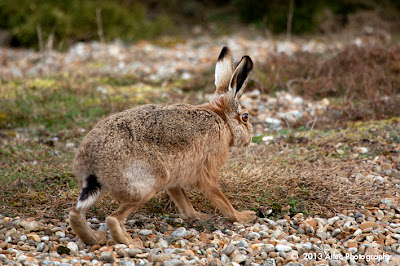 Places are limited to just eight visitors per trip so run along- they will go quickly!


Oh, and if you haven't already made up your mind, did I mention there will be some really yummy food provided on the day too?!


Photography: Day of Discovery has been co-ordinated by Monika Koch in association with the Vodaphone 'World of Difference' programme 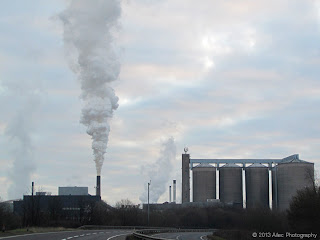 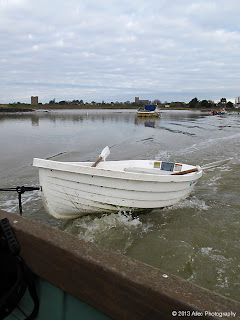 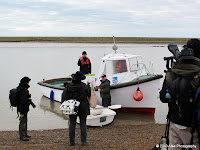 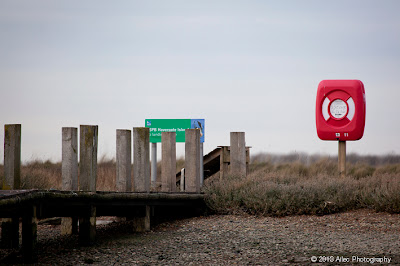 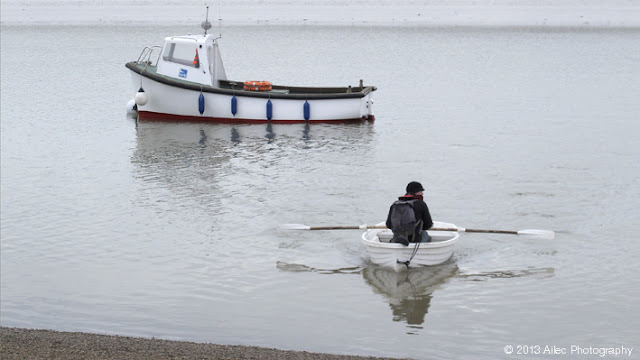 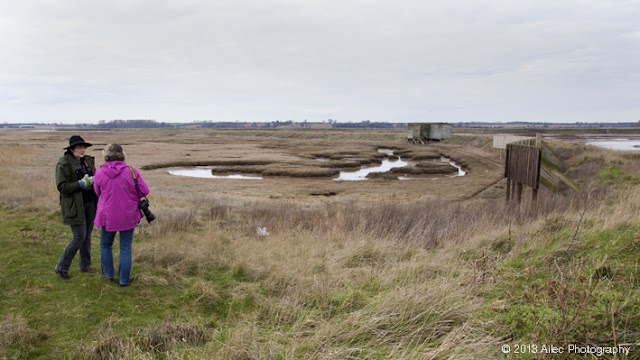 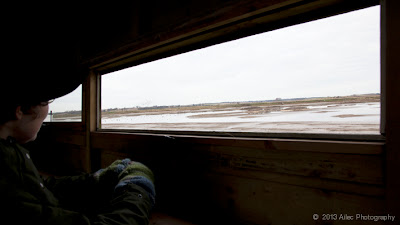 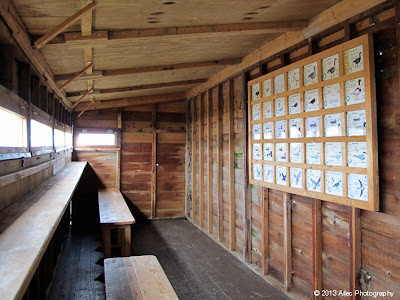 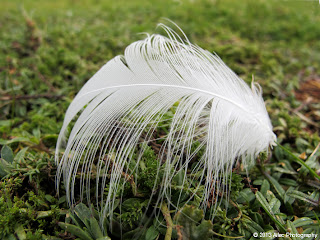 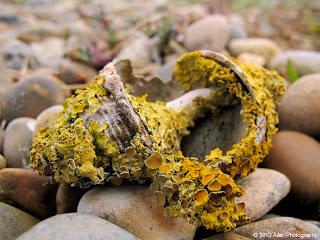 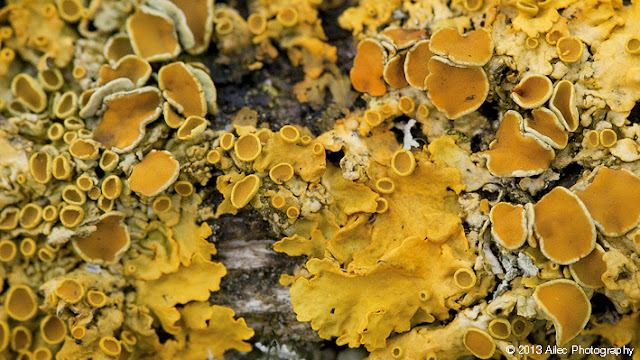 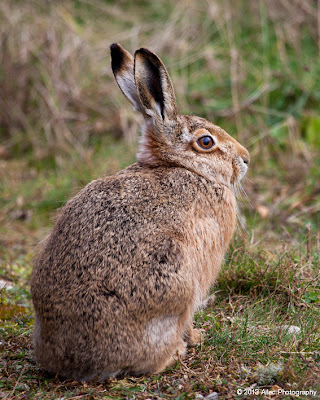 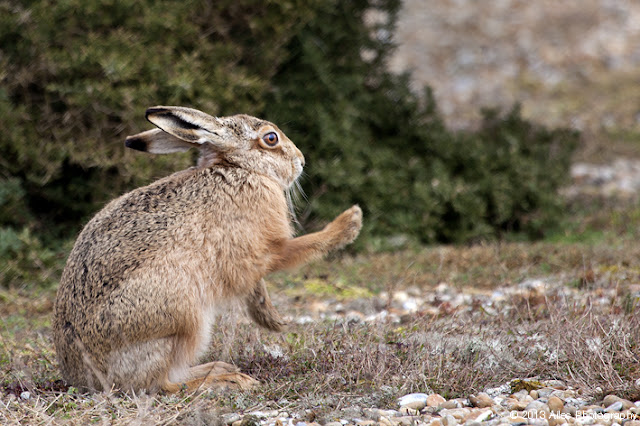 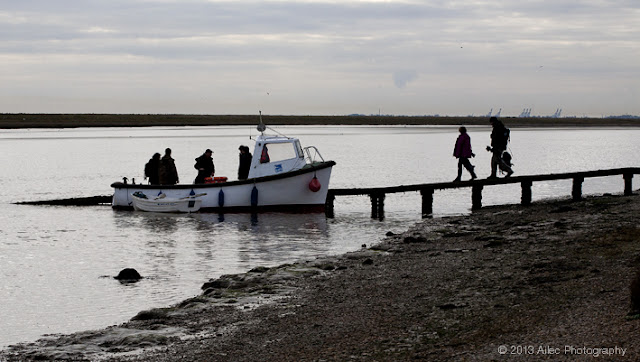