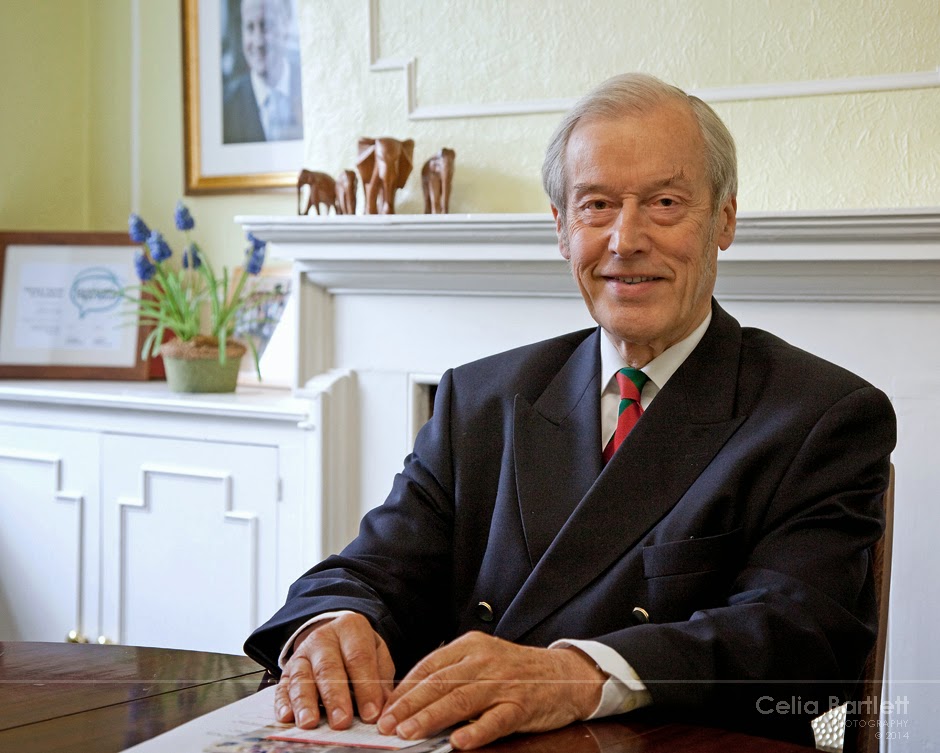 The clock on the church struck ten as I waited at the Conservative office in Saffron Walden, as that was where
Sir Alan Haselhurst, MP for Saffron Walden had kindly agreed to meet me this morning, ahead of a busy day of his constituency duties.

My challenge today was "The Rt Hon Haselhurst" (sic) - Conservative MP for Saffron Walden, an area slightly larger than that of Uttlesford. He had been elected as MP in 1977 and has held a veritable accolade of roles during that time. The most intriguing has to be "Chairman of Ways and Means" which also encompassed the role of Deputy Speaker, a position he held until 2010. As we settled into the front room of the office for the portrait session, we chatted more about his education in Birmingham and Cheltenham. We touched on cricket - a game close to his heart, spoke of the thorny subject of housing, electric cars, fracking... Indeed, we chatted about many things, including the fact that both Sir Alan and my better half share the same birthday. However, it was as the session was coming to the end, that talk of an upcoming family holiday brought the smile to his face which was caught in the last frames of the shoot. How many times have I said that it is either the first or the last frame that ends up being the one?!

By half past ten, I was on my way again, leaving our long-serving MP (but not quite the longest currently serving MP) to continue with his duties.

My grateful thanks to Sir Alan for affording me his time this morning. 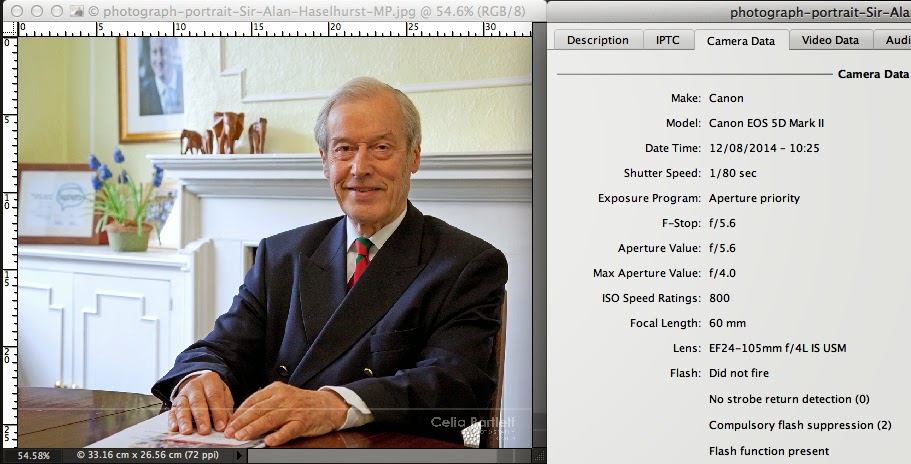