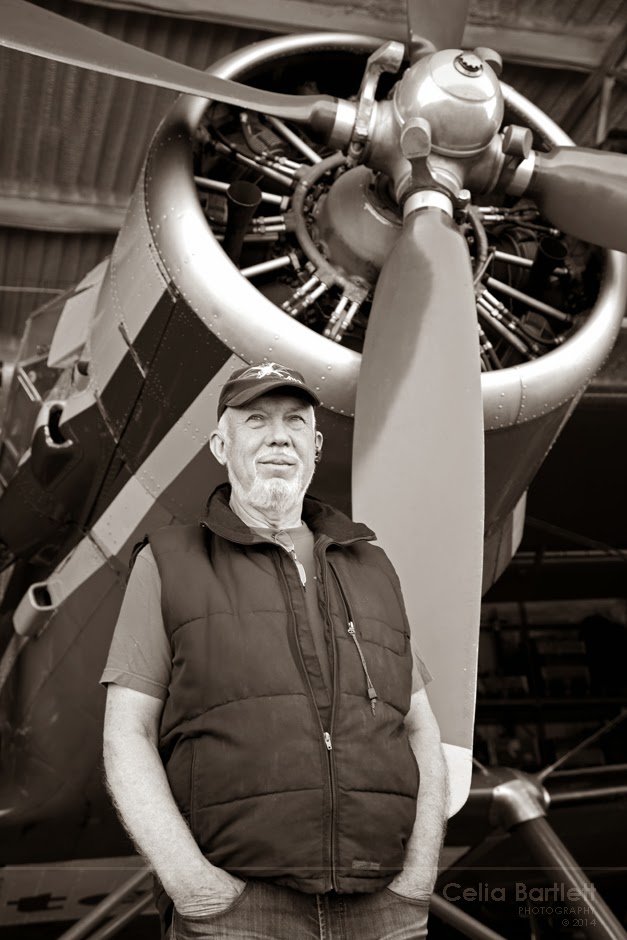 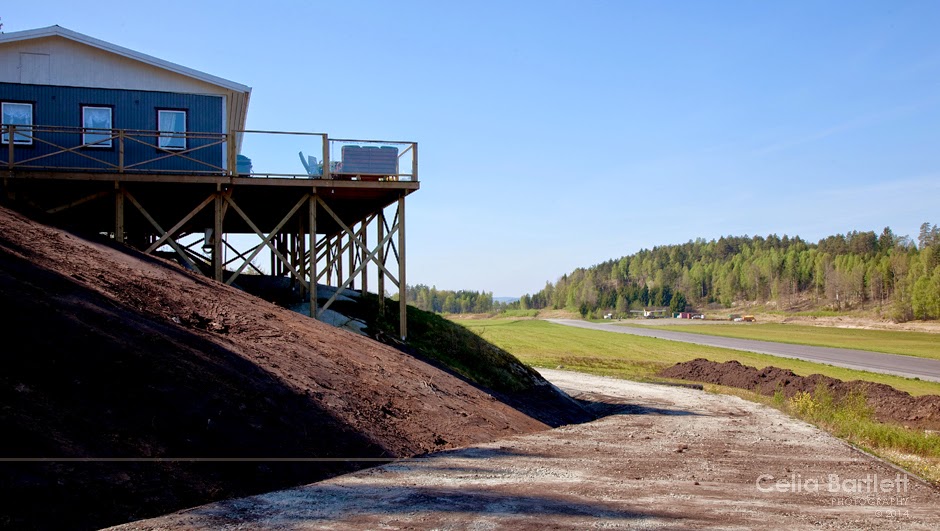 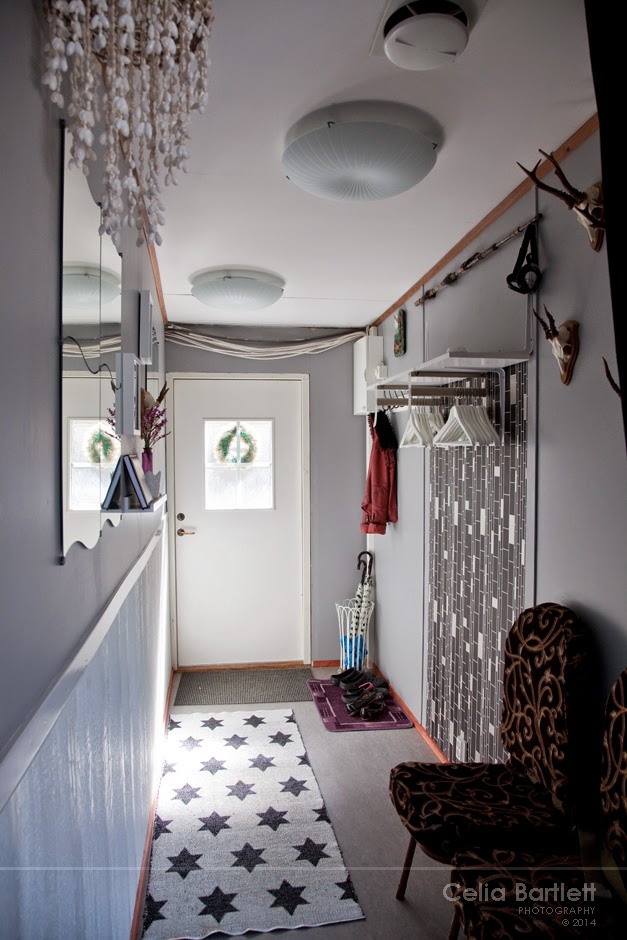 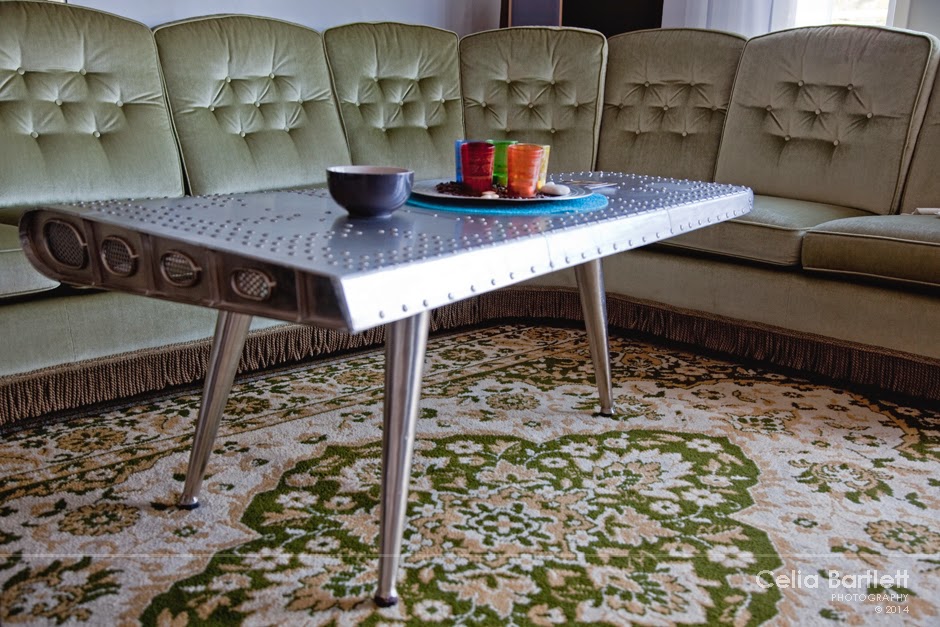 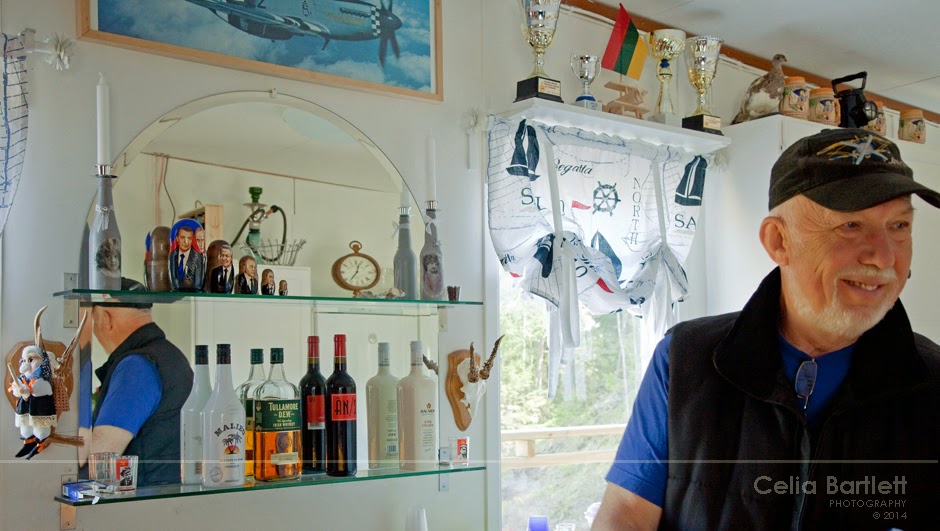 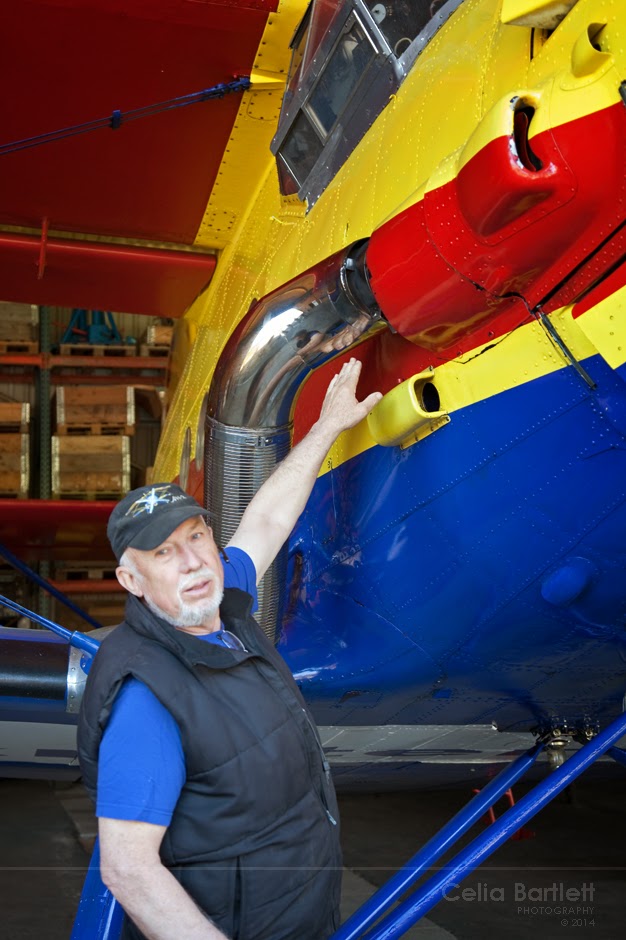 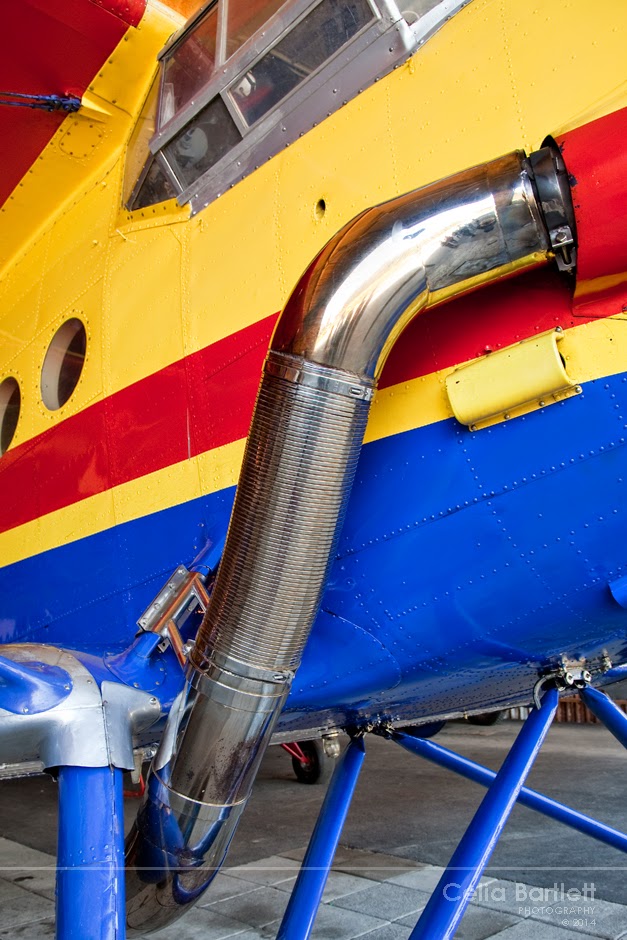 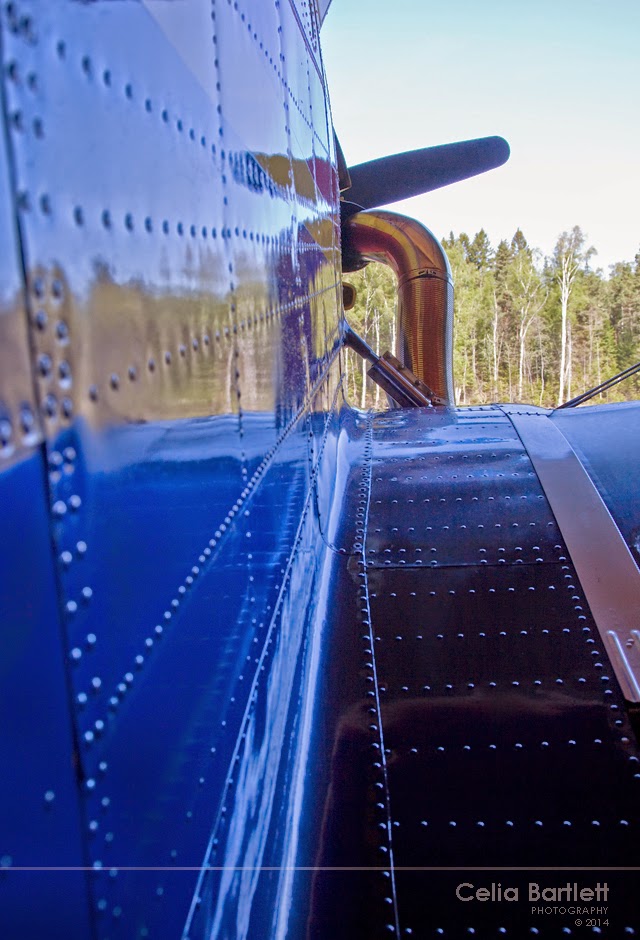 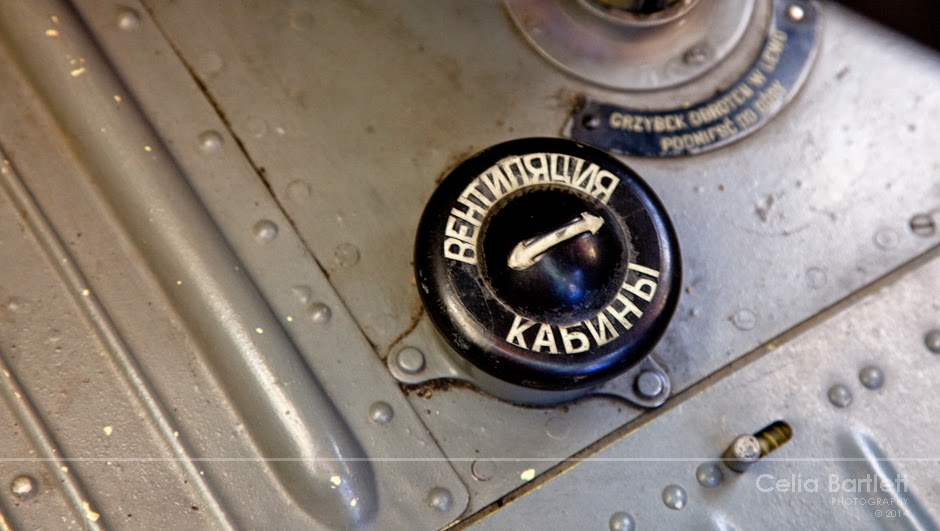 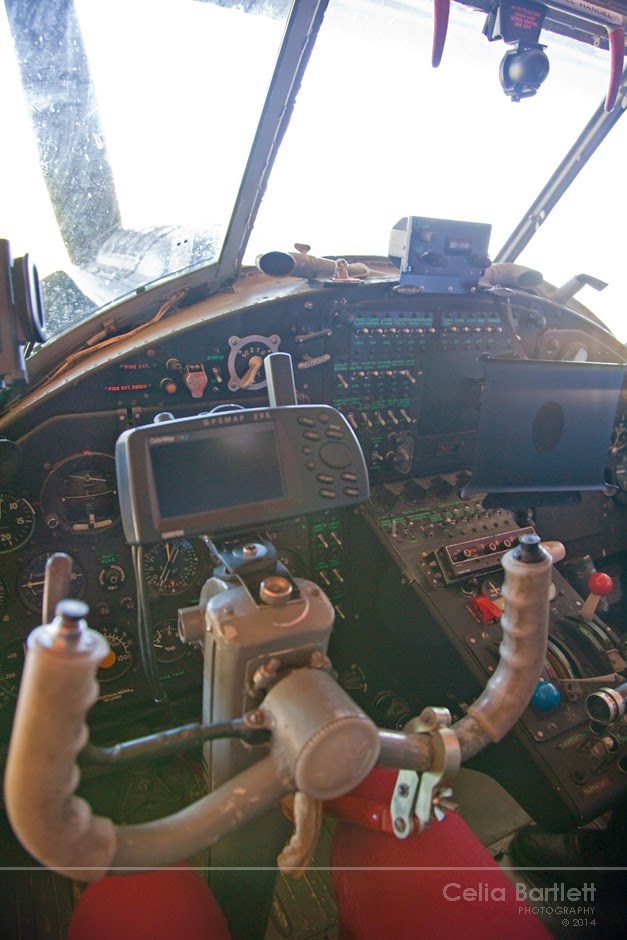 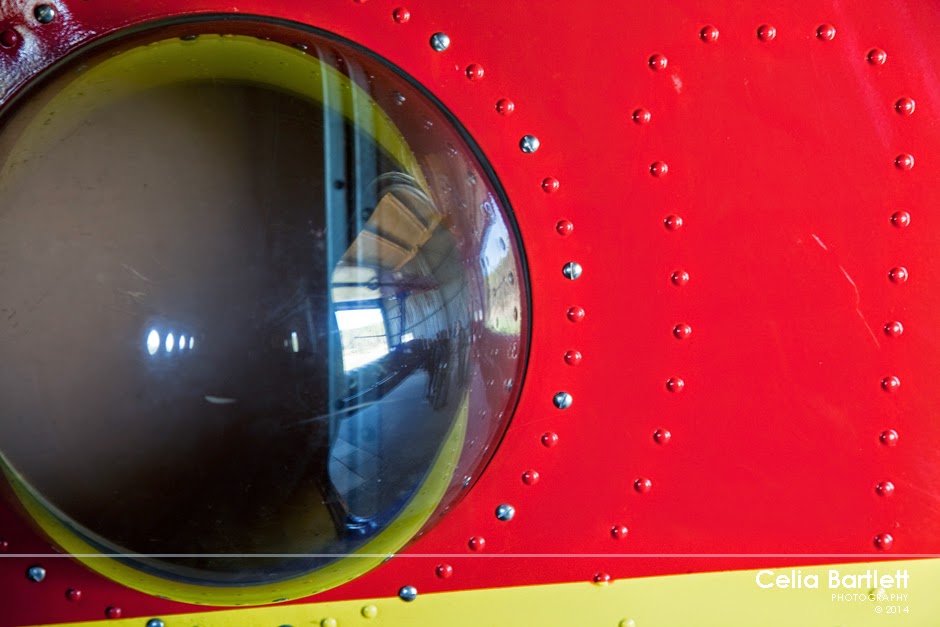 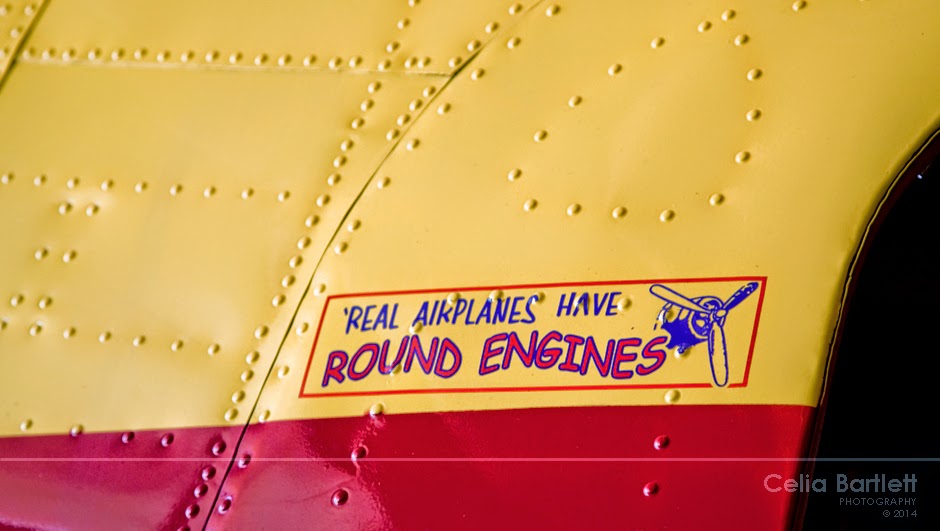 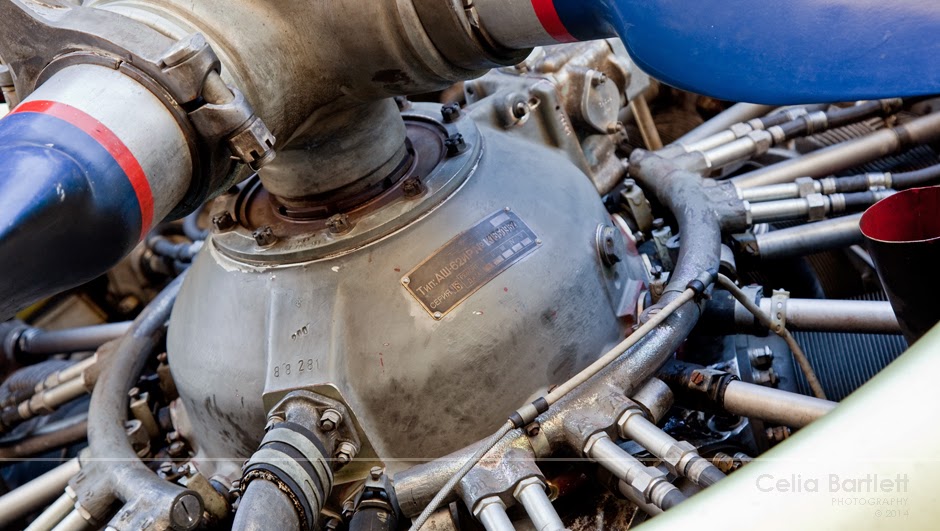 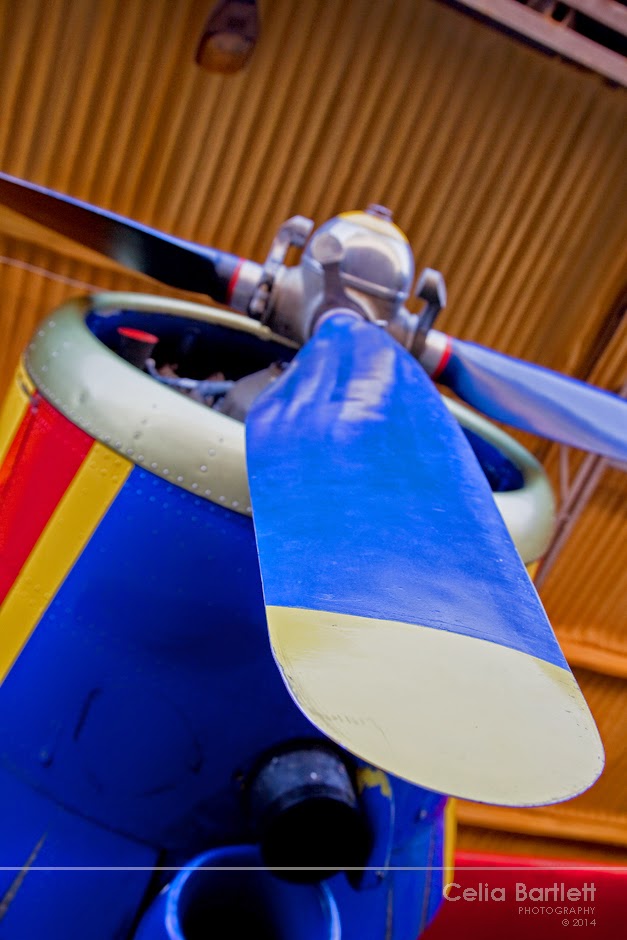 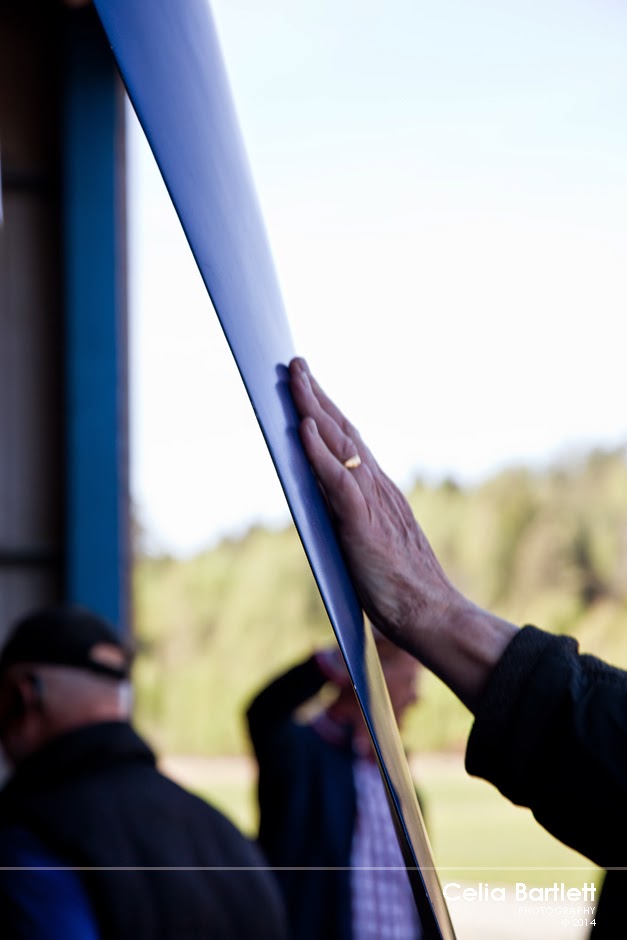 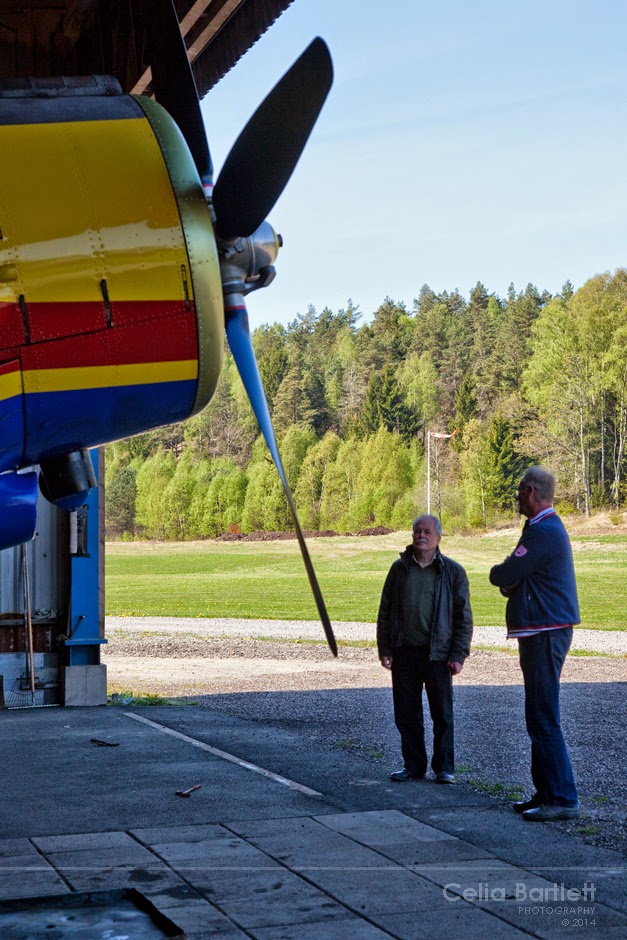 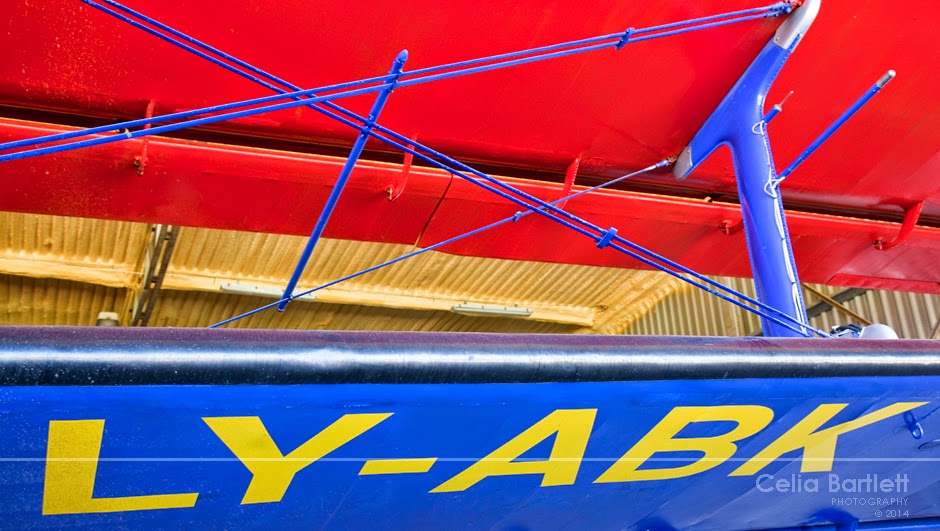 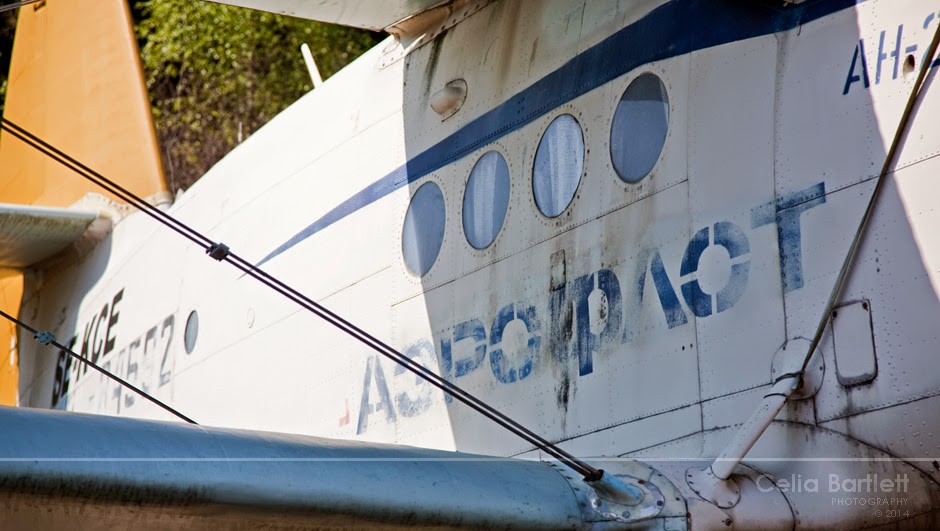 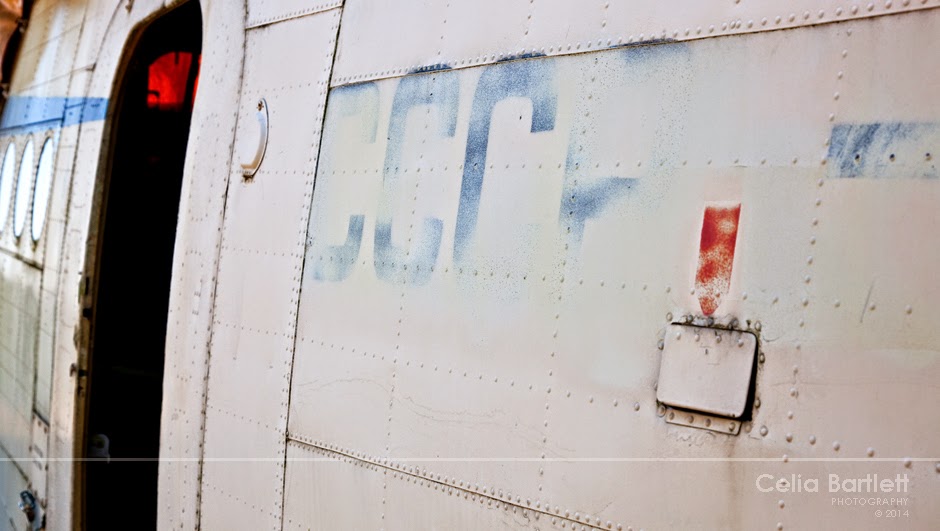 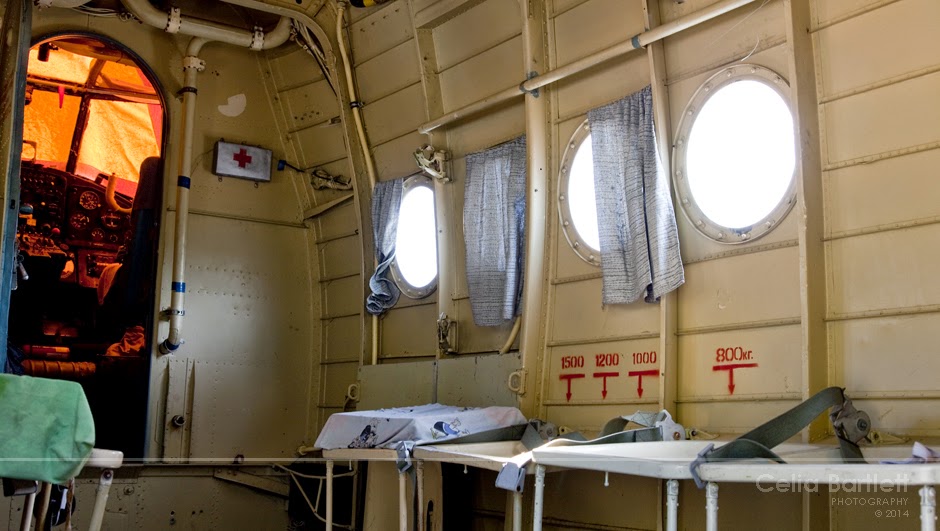 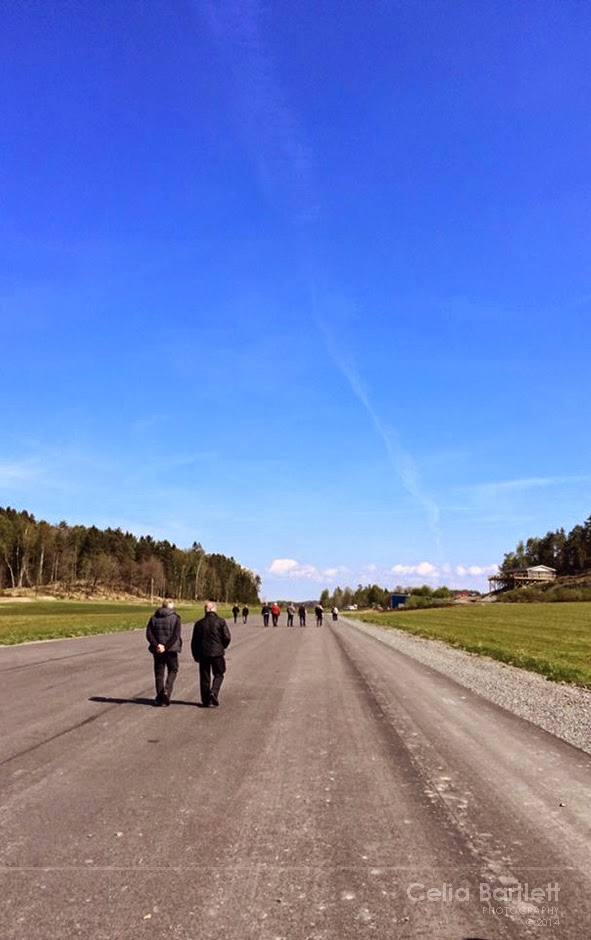 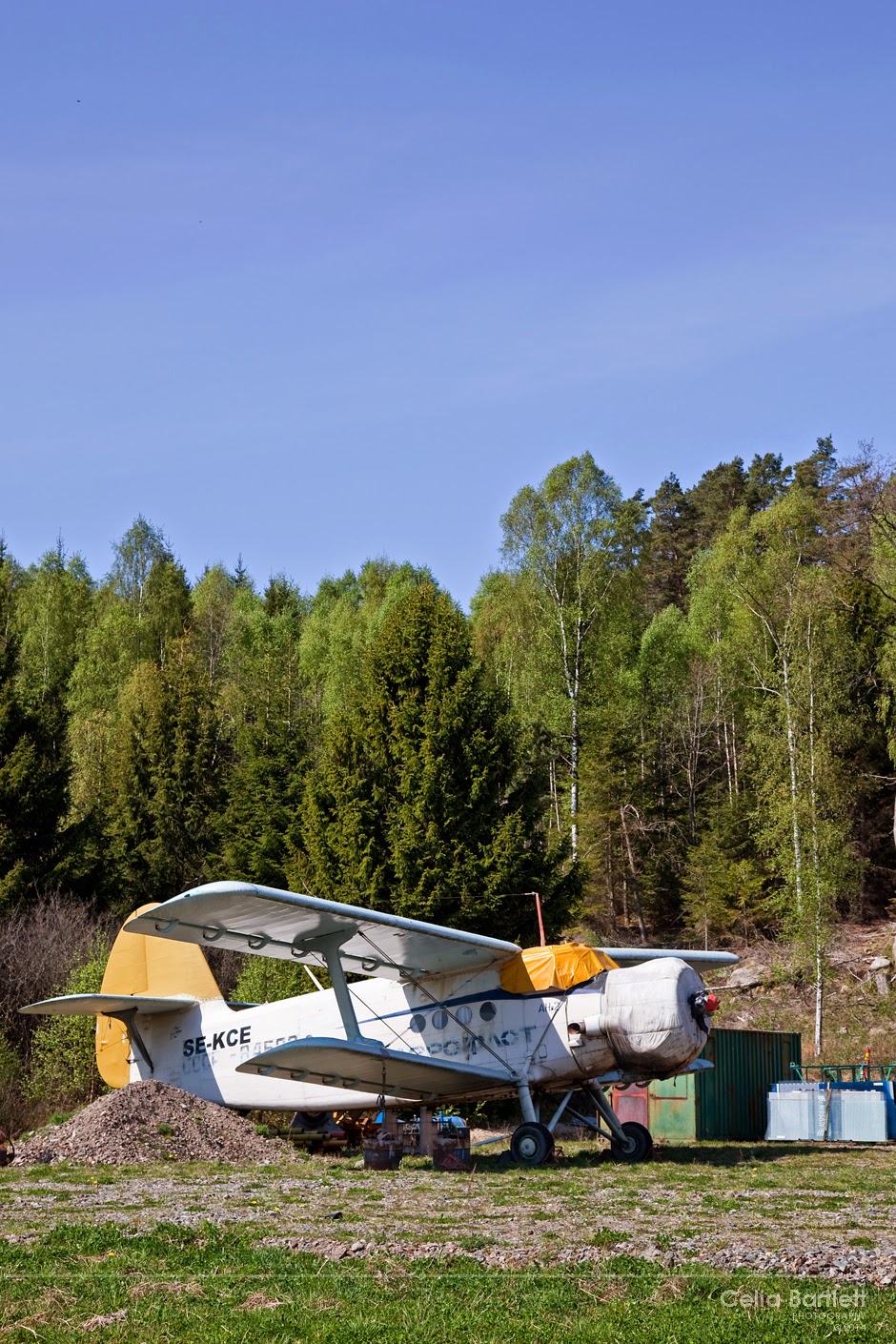 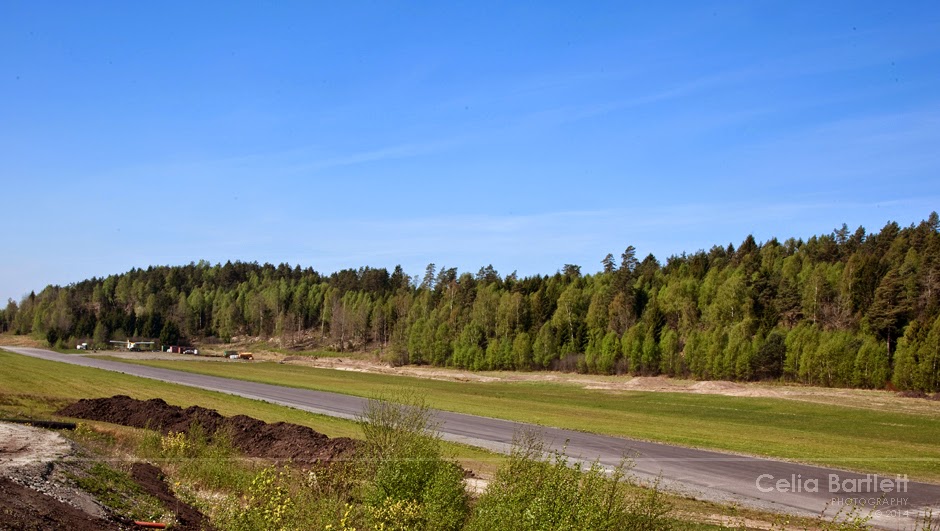 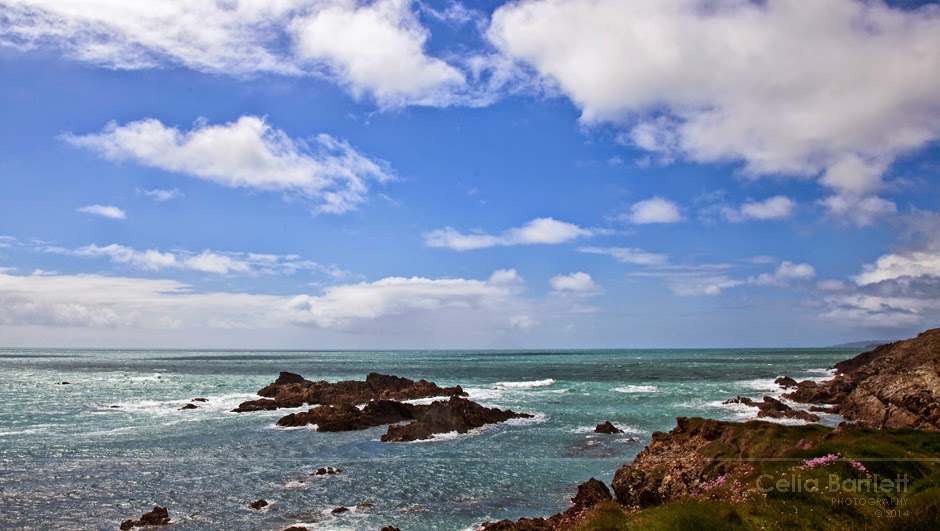 It is the time for our annual May break in West Cork and I can't say how much I have been waiting to get back out here for an escape, after the many things that have been happening during recent weeks.
Our regular, if today, rather bracing walk around the Head blew away the cobwebs and we were once again able to sit and take in the beautiful views, the wonderful colours and the delights of watching gannets diving for fish, just off the rocks ahead of us. 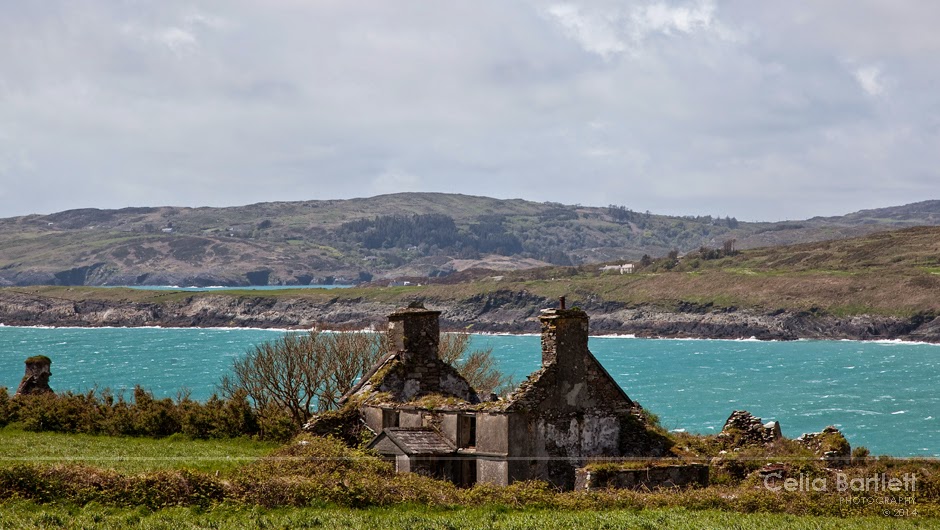 I had simply gone out, armed only with my 24-105 lens and no filters, so the stunning colours are purely as seen.
Could it be any better? Well yes, if the wind would just calm down a bit, there might be the possibility of spotting a minke whale or two off the coast, or maybe even a basking shark, which are currently known to be in the area.
We can but hope. 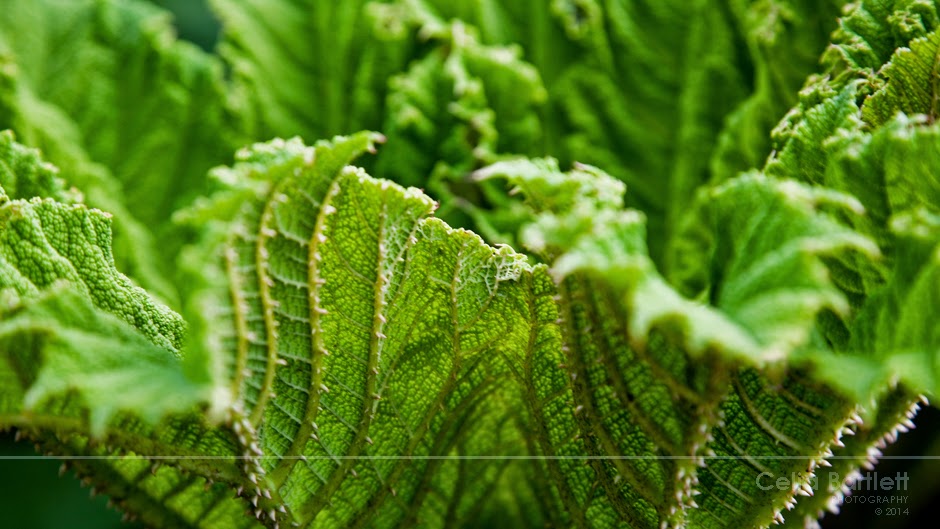 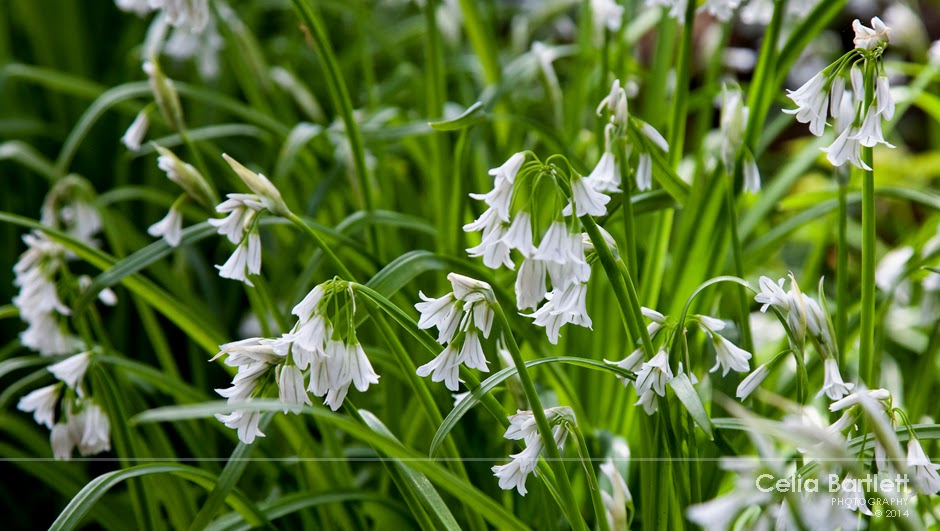 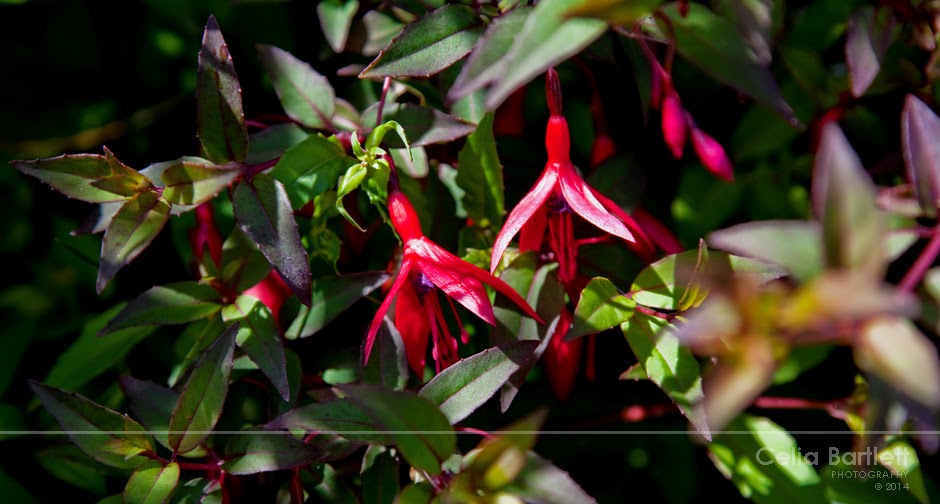 As well as the stunning scenery, the fresh new growth is taking shape along the verges - the majestic gunnera, the wild garlic, and best of all, the first jewel-like glimpses of the flower of West Cork, the fuchsia.

Ahhhh! I can breathe again.


If you too would like to escape and enjoy the delights of West Cork whilst learning the basics of photography, I am announcing that I hope to be running exclusive short breaks in the Autumn.
Details are to be finalised, but if this appeals to you, please do register your interest and I can forward the information as it becomes available.


It was 4.30am and my iPhone was gently playing 'slow rise' from underneath my pillow. As I came to, I remembered why I had set my alarm so early. Today is International Dawn Chorus Day when everyone is encouraged to 'celebrate nature's daily miracle'.

Whilst there were dawn chorus walks planned all over the country I opted for the lazy way to enjoy the wonderful birdsong, by staying on my home patch, which also meant I could stay in my PJs. Living in a town, it could be thought that birds won't perform with as much gusto as they might out in the countryside but I had no worries this morning. The birds were already well into their performance by the time I had stepped over the perplexed mutt and visiting friend, sleeping in the kitchen. Out into the back garden, the light was just increasing in the east whilst in the west, the sky was still the wonderful deep blue. I set up my camera on the wall and recorded several short burst of birdsong, in the end choosing just a 45 second recording to post here.

For those who weren't up early enough this morning to enjoy their local performance, here is what I enjoyed at 4.40 this morning, in our sleepy north Essex town. So sit back, turn up the volume, click on the link below and enjoy!

As I said, I opted for the lazy way to take part in the International Dawn Chorus Day - which meant creeping back to bed for a few more hours, just as the morning light was streaming in through the curtains and the unmelodious, wood pigeon late-comers began their coo-coooo-cooing.
Was it worth the early start? Absolutely! 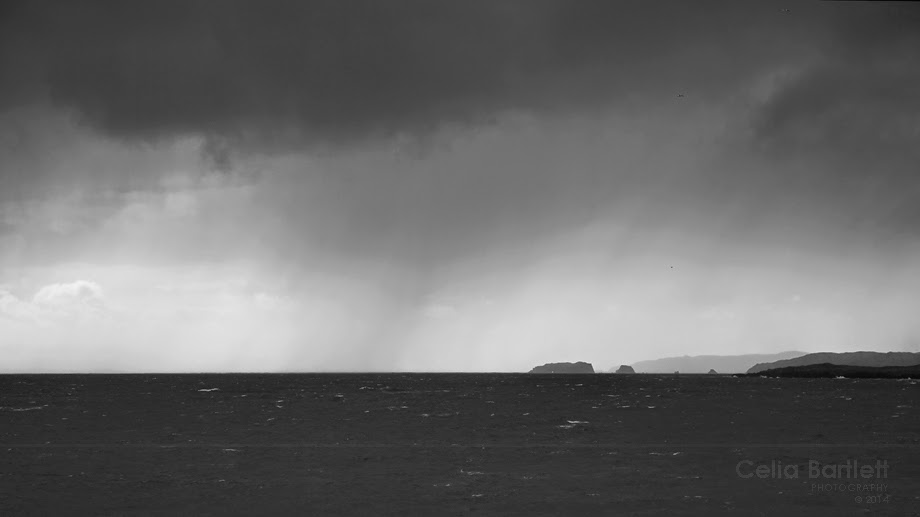 The second weekend of the Saffron Walden Open Studios is almost upon us so I am dusting off the tables, adjusting the flowers and stocking up on greeting cards in the rack. I'm pleased to say there has been a lot of interest in the print of the image above and it is still for sale, as well as the now well recognised print of the Golden Hour over Saffron Walden but who is to say they won't be snapped up in the opening hours.

Please don't be afraid to drop in on Saturday or Sunday, when my door will be open again from 11am to 6pm. All the location details are available via this link

Look forward to seeing you all.