Challenge - "Composite of land to be lost"

Suggested by - Simon via blog 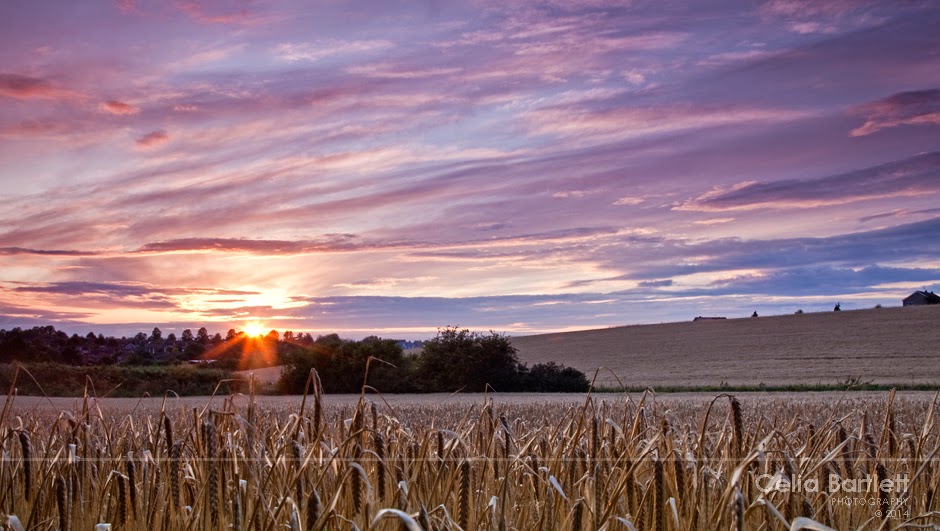 "How about a composite photo of the open farmland to the east of Saffron Walden soon to be despoiled by unsustainable development, thanks to the combined efforts of our elected representatives and planners at Uttlesford District Council.

Possibly not your greatest challenge, but at least, it will provide a record of what we have lost for ever."


When I throw out the request for challenges for me to take on, I make it my policy to try not to reject any suggestion, unless it is clearly isn't within the brief. I will never reject on the grounds it might be difficult, but being difficult doesn't just relate to the execution of it, (and this one was going to be a bit difficult) it can also be due to the subject matter itself. When this one popped up, I knew it would be one that could be emotive amongst my potential viewers. I wasn't going to reject it on those grounds, as it would just amount to a form of censoring. I would prefer to allow everyone their view, whilst I merely provide an impartial backdrop to it. So maybe this post could be seen as failing the challenge - I will accept that but equally, hope you will understand.

Nationally, the housing shortage is creating quite a stir and equally, proposed developments to resolve the problem are proving just as contentious. Saffron Walden is not immune to this and I will leave you, the reader, to Google the comings and goings of the matter, as there is much available.

Following a short shower of rain this evening, I took myself to the area in question to capture just a snippet of the farmland spoken of, and reflected on the need for housing and the potential loss of greenbelt. Never an easy task. I thought of how the town has has already enlarged and filled so many building spaces in the 30 or so years I have lived here. Towns will always have a changing face. However, what needs to be carefully thought through is whether the final decision is for the good of the people and the town as a whole. Those in the determining roles are charged with making such decisions, and we and future generations will have to live with it. In that case, we can only hope it is all considered carefully and with understanding.

As I watched the sun go down over both old and new housing areas in this corner of town I just thought how fortunate I was to live in a lovely part of the country.

Will be drawn from a selection in the morning