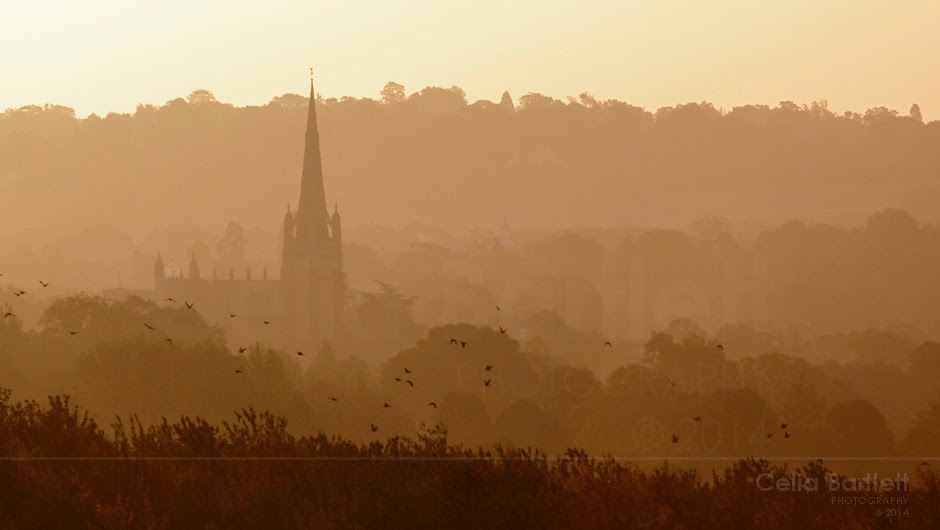 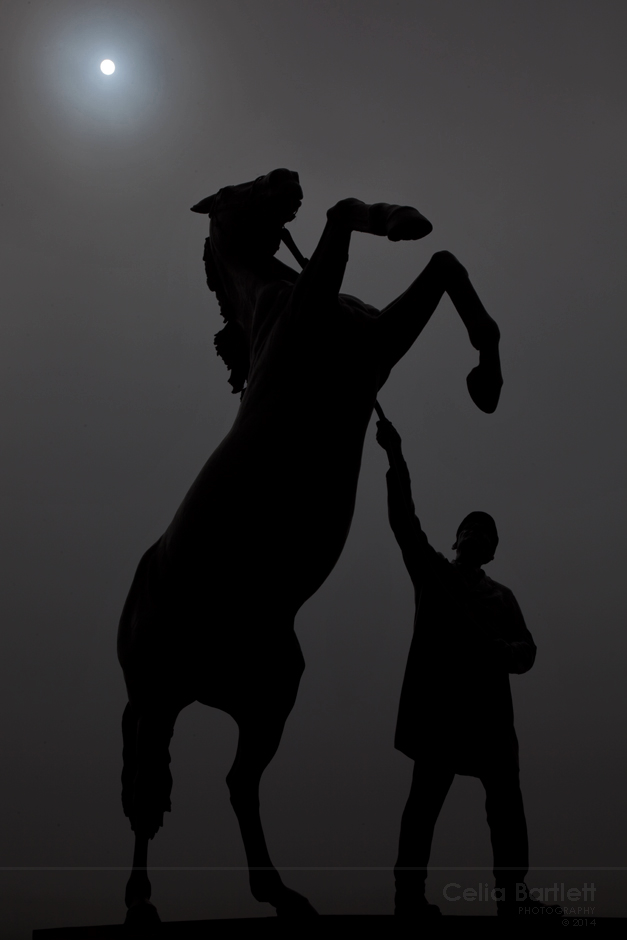 The Newmarket Stallion stood majestically in the fog, with the sun desperately trying to break through as I arrived in the Suffolk home of horse racing this morning. Having always intended to stop to take a look at this impressive statue,
I finally grabbed my chance today and gave my shot a little bit of extra photographic compensation to capture it at its most impressive before going on my way. 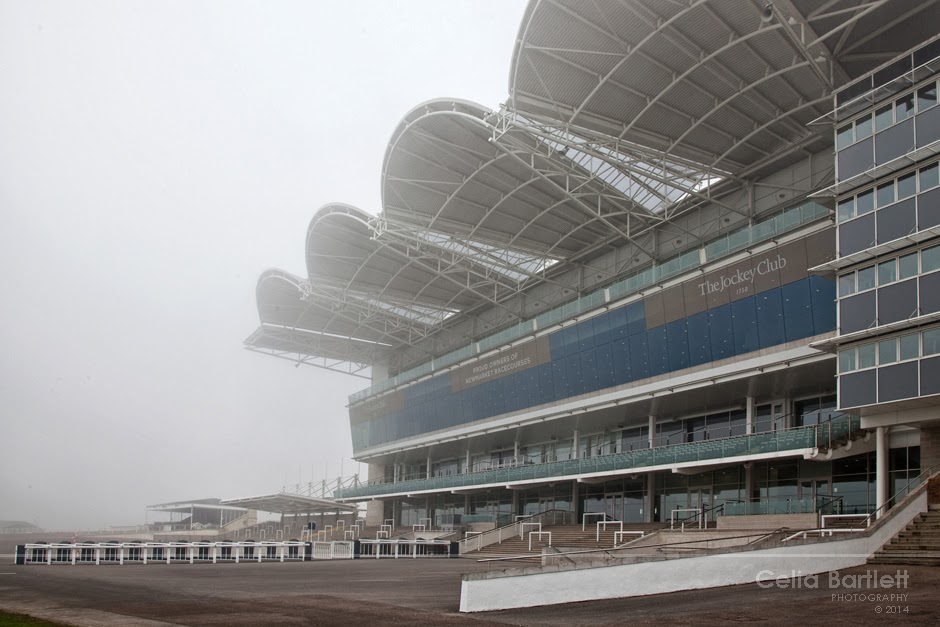 I was on route to a shoot at the Millennium Grandstand on the Rowley Mile Racecourse, and although there would be no racing at Newmarket today (after all Cheltenham is currently in full swing), I would still be shooting winners...
of a different kind ...at an awards ceremony.
With the shoot over, I was able to indulge in a spot of unhindered exploring (one of the perks of the job I suppose). Sadly, the stunning view across this racecourse towards the July Racecourse was not about to be revealed from the white shroud, and I wasn't able to hang around long enough in the hope it would lift. 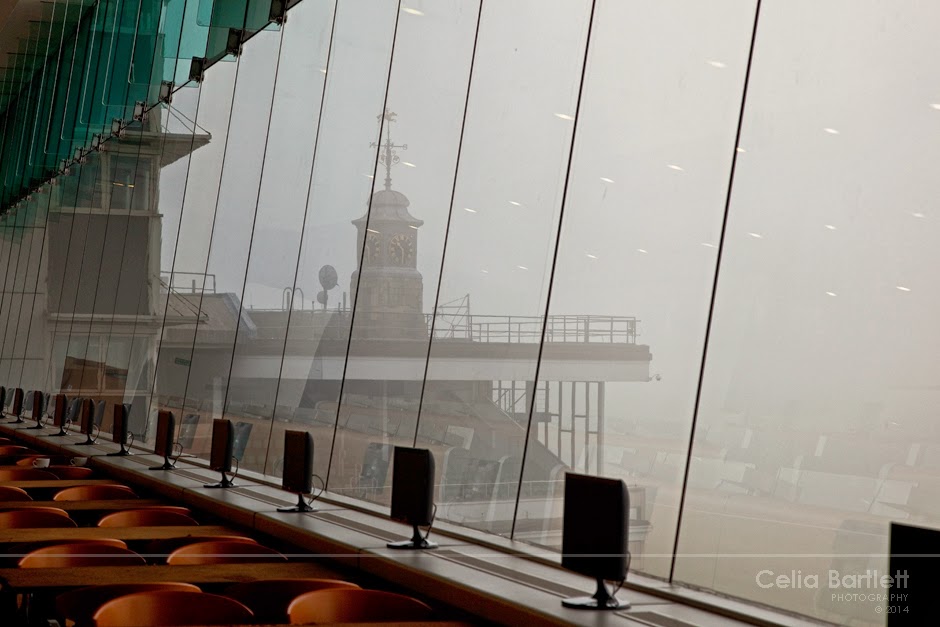 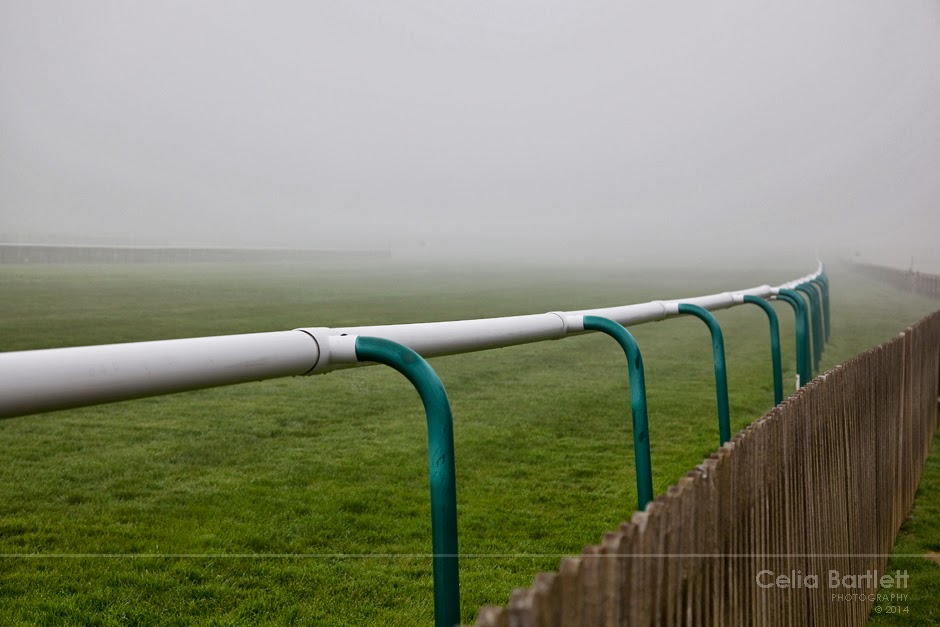 There were to be no horses thundering past the finishing post, although in the silent cocoon of fog, my mind was able to conjure up the sounds, the smell, the excitement that I remembered from a Newmarket race day I had attended a number of years ago. Today, the only horses I would see were those on daily exercise around the outside of the course. 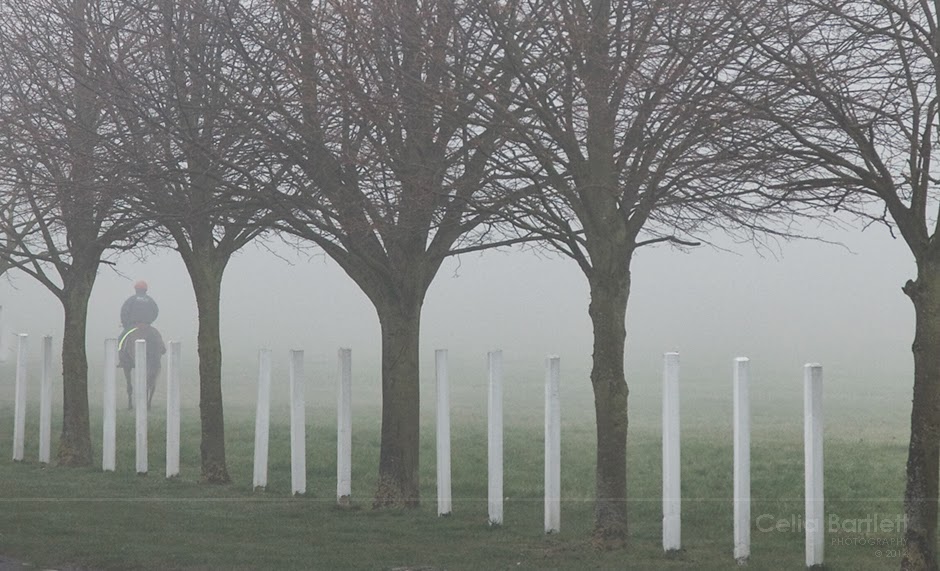 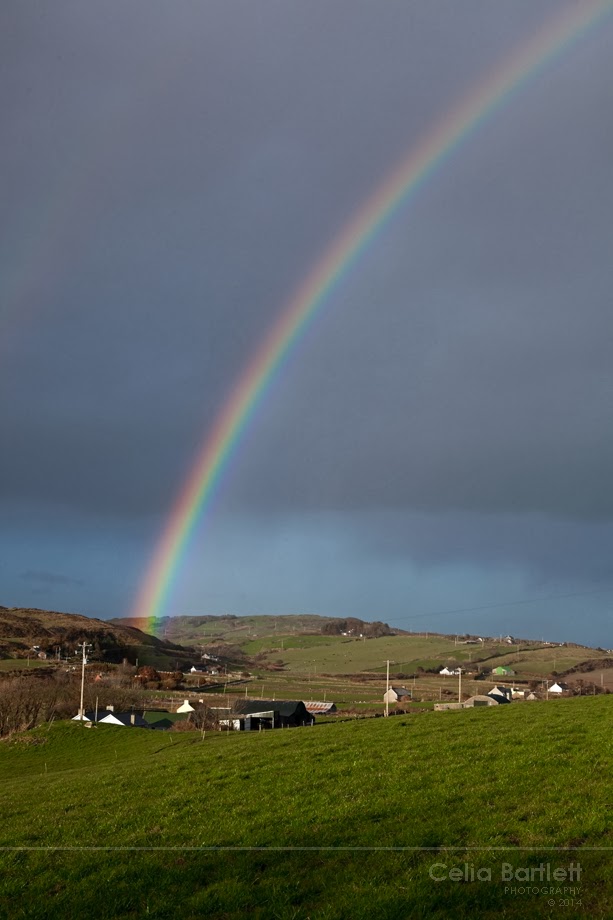 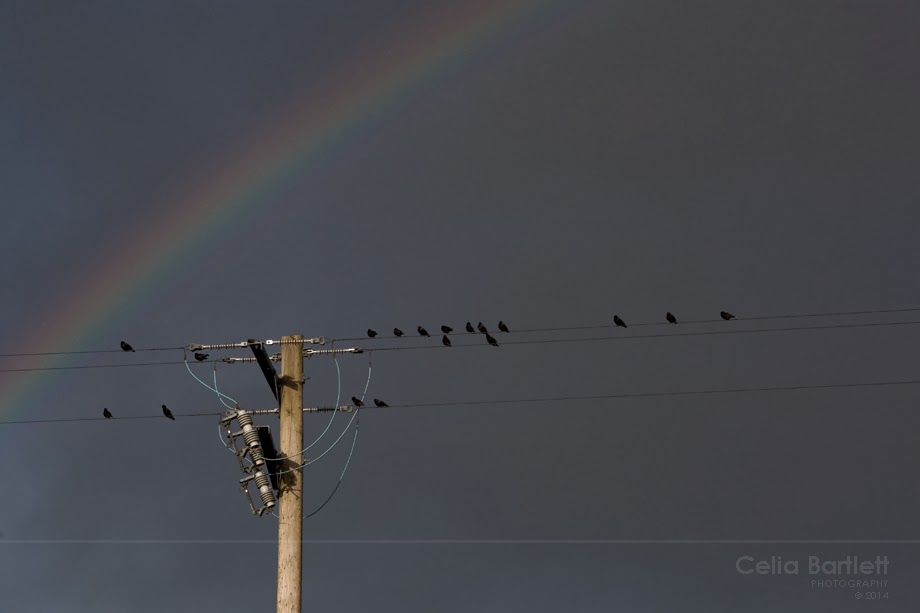 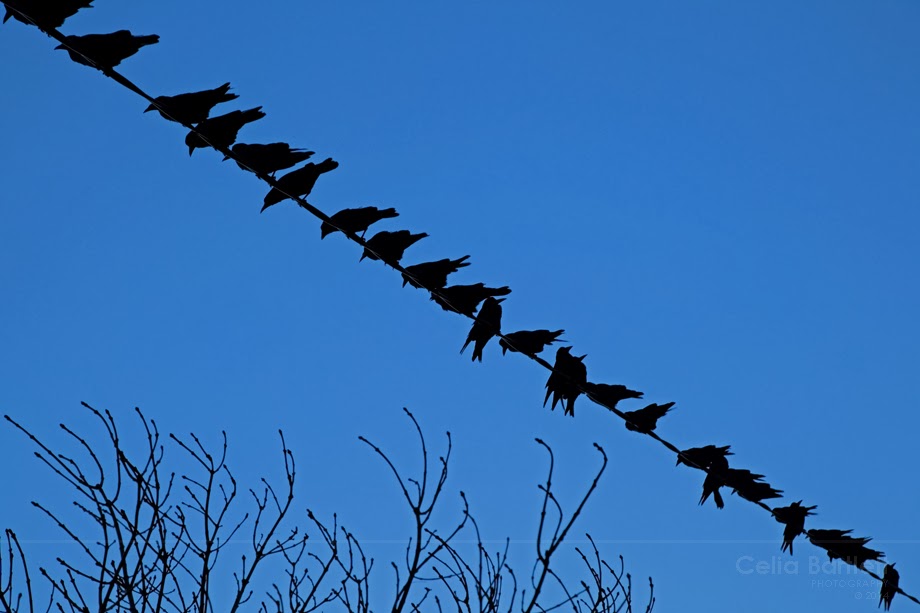 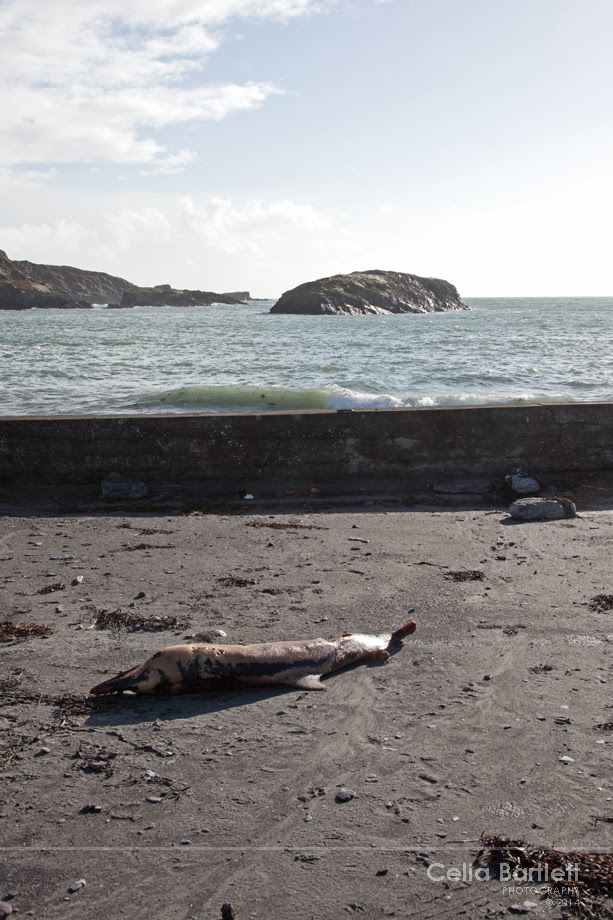 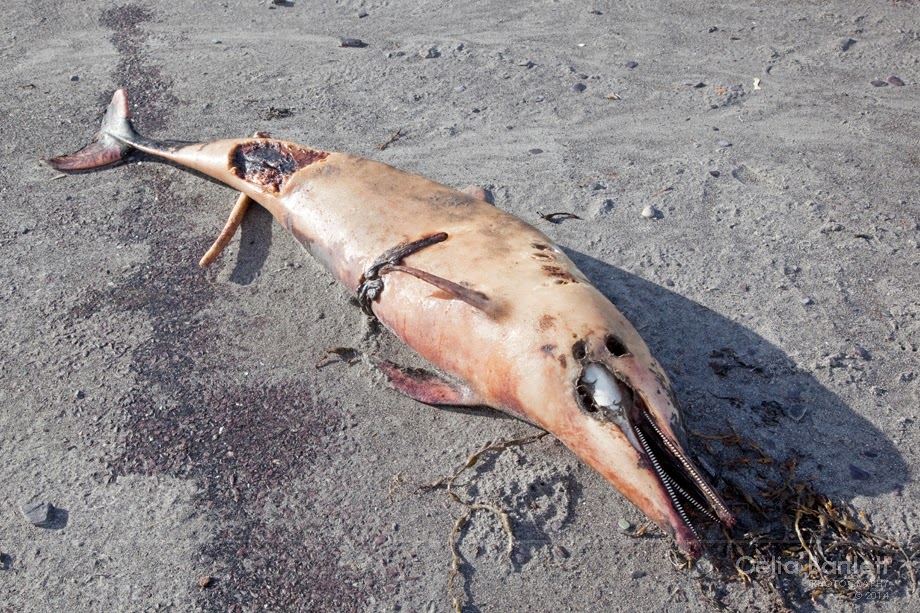 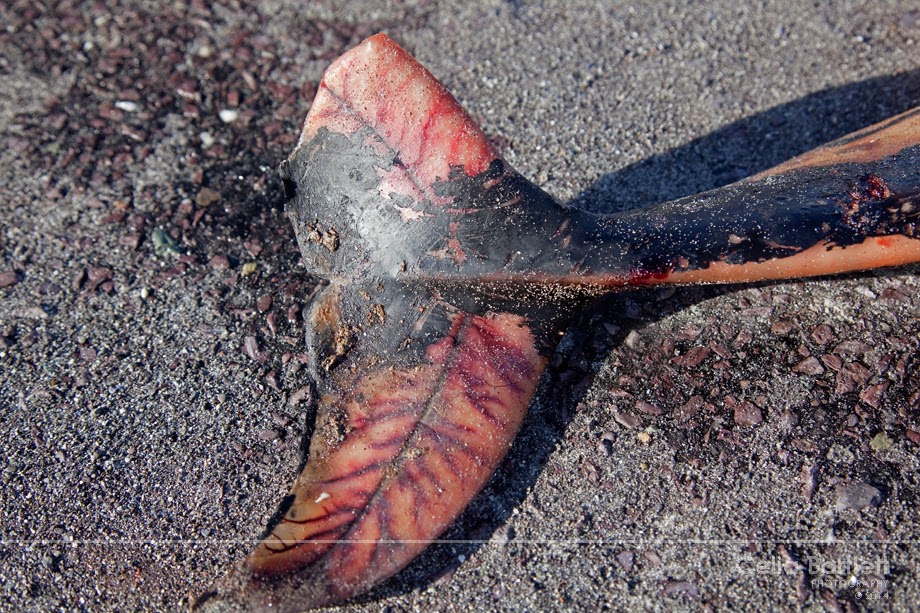 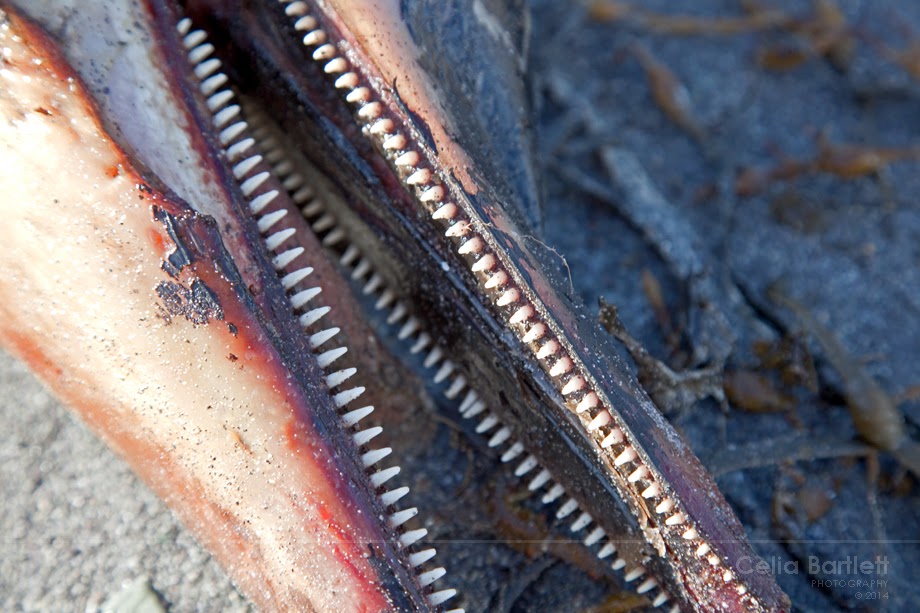 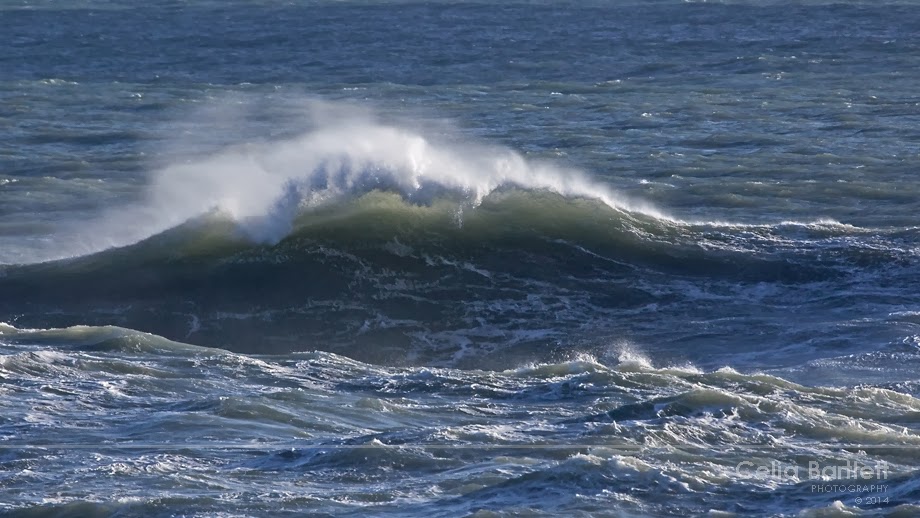 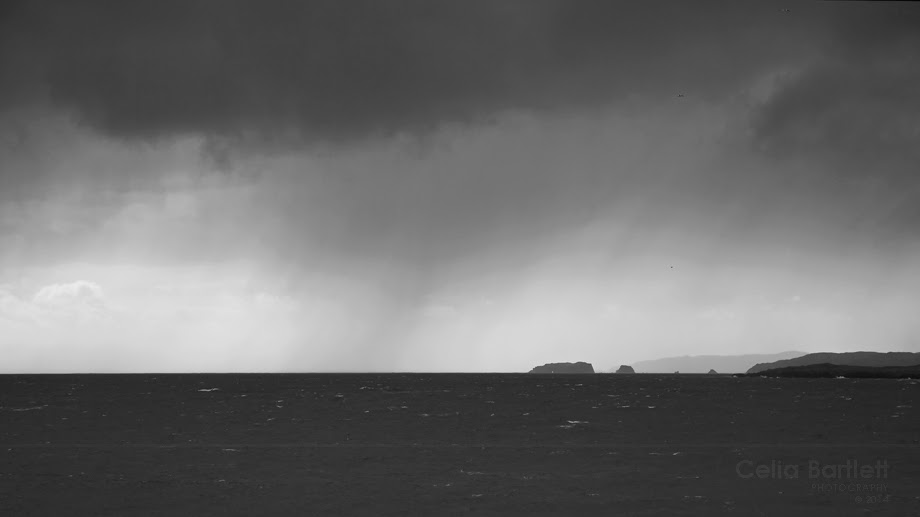 Back in West Cork.
I will simply let the images speak for themselves. 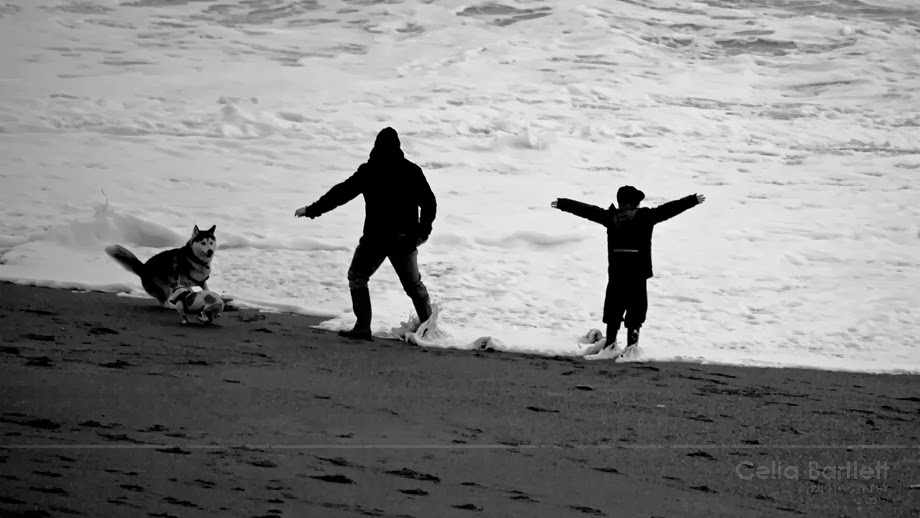