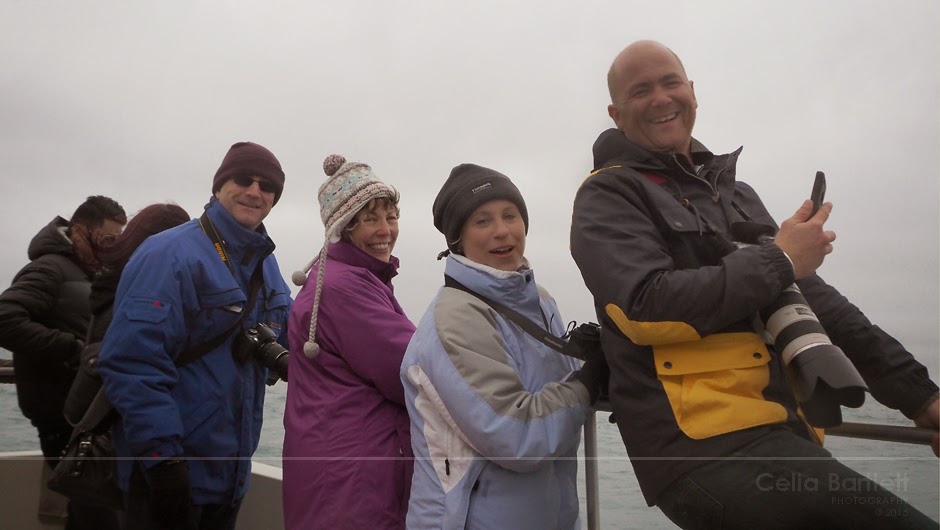 Holding Page
Report in progress
Posted by Celia at 30.4.15 No comments: 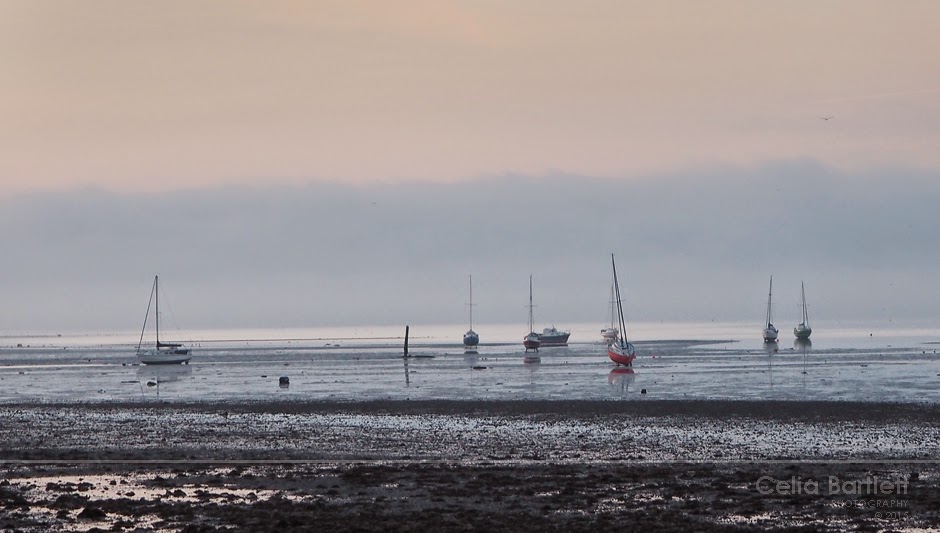 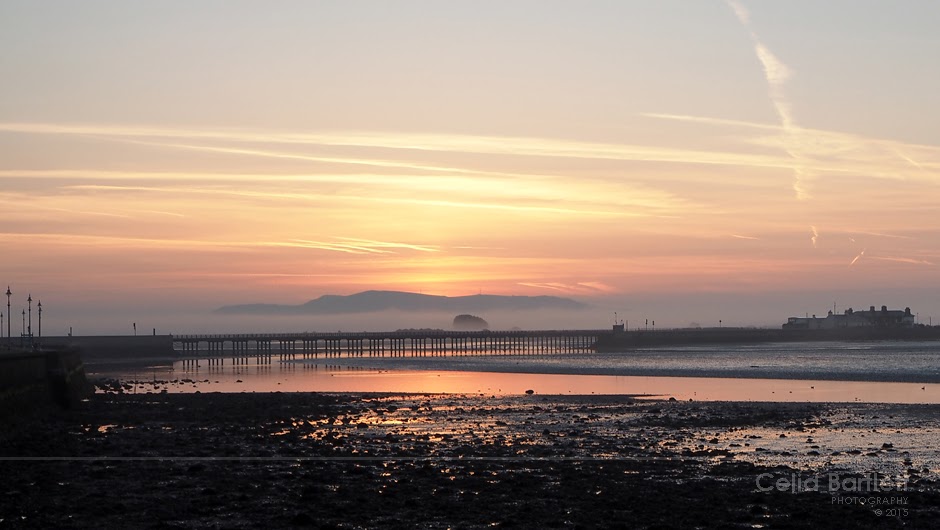 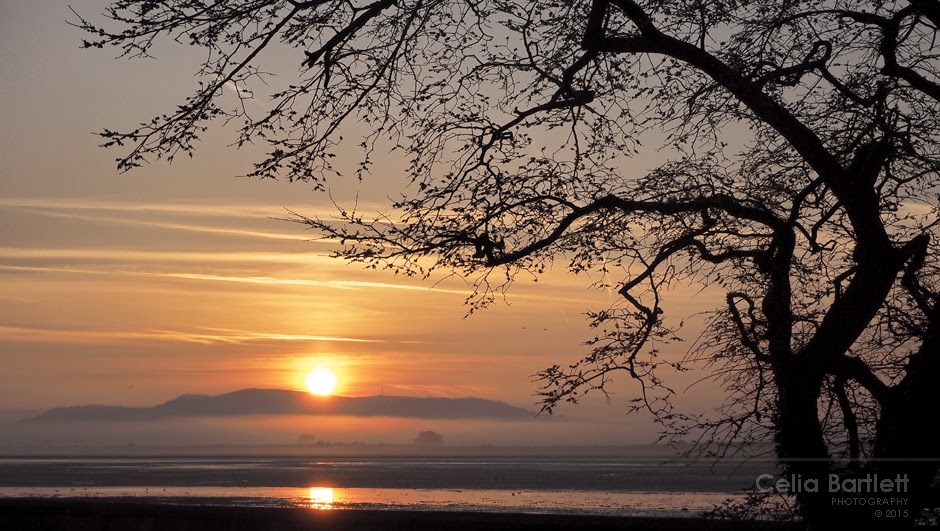 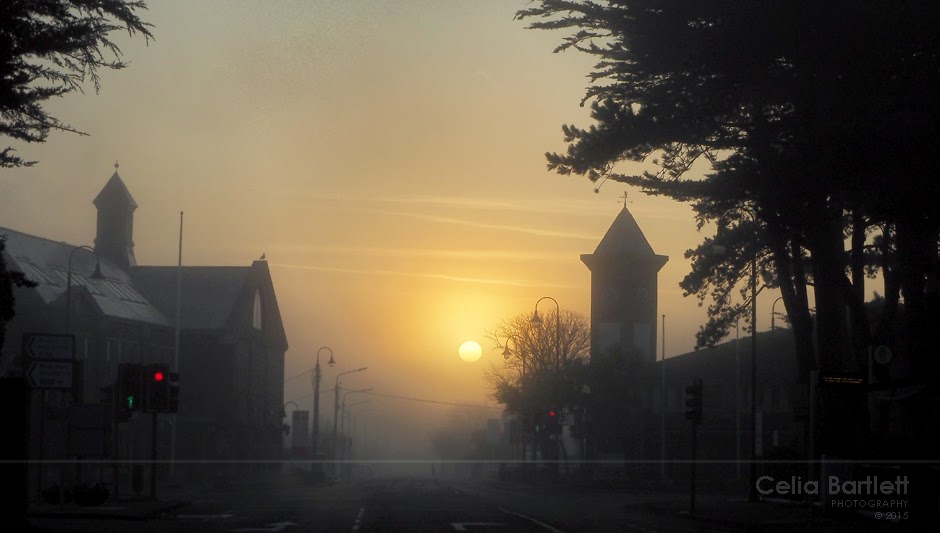 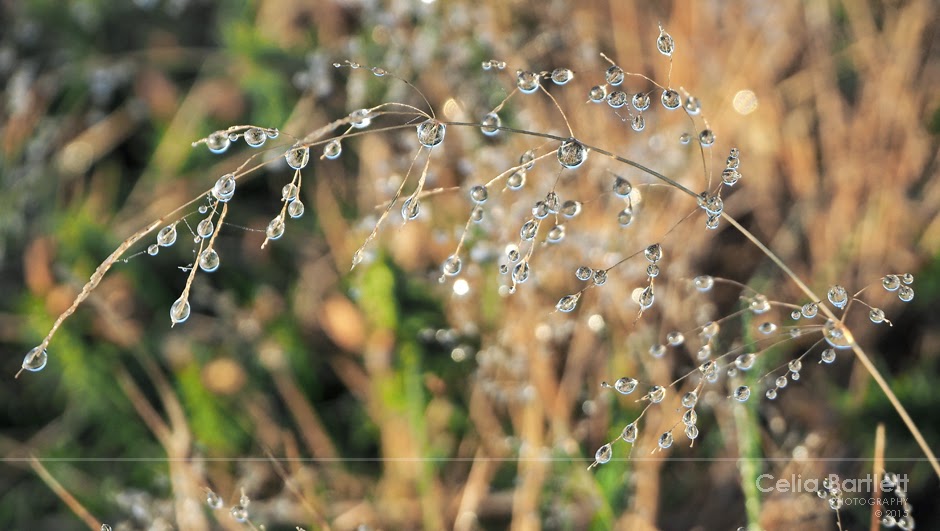 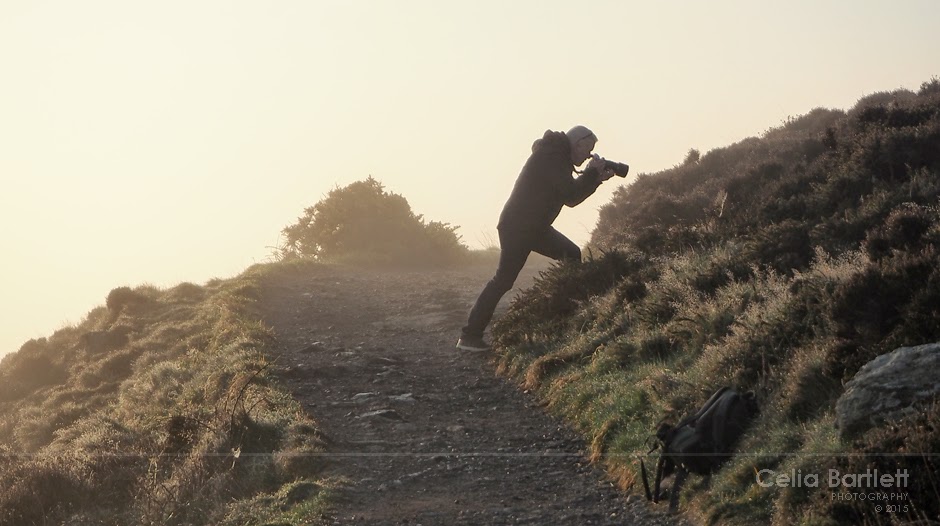 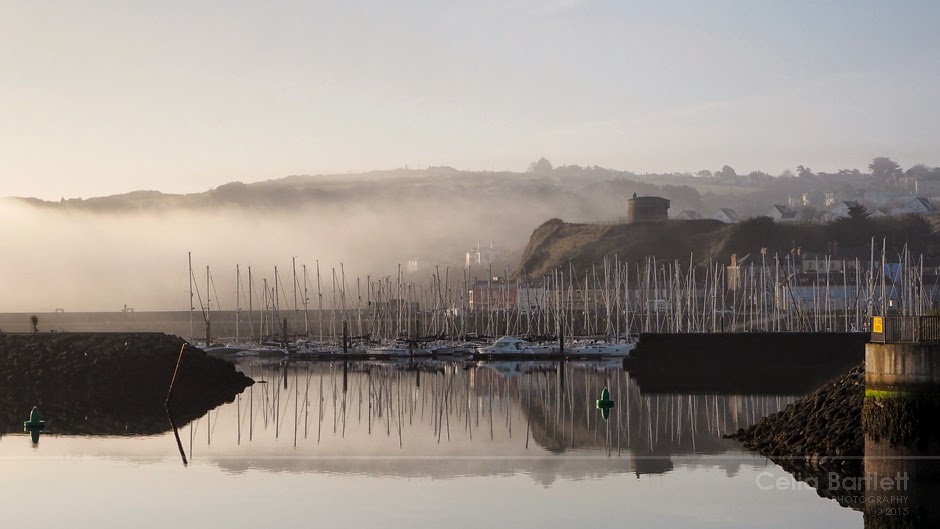 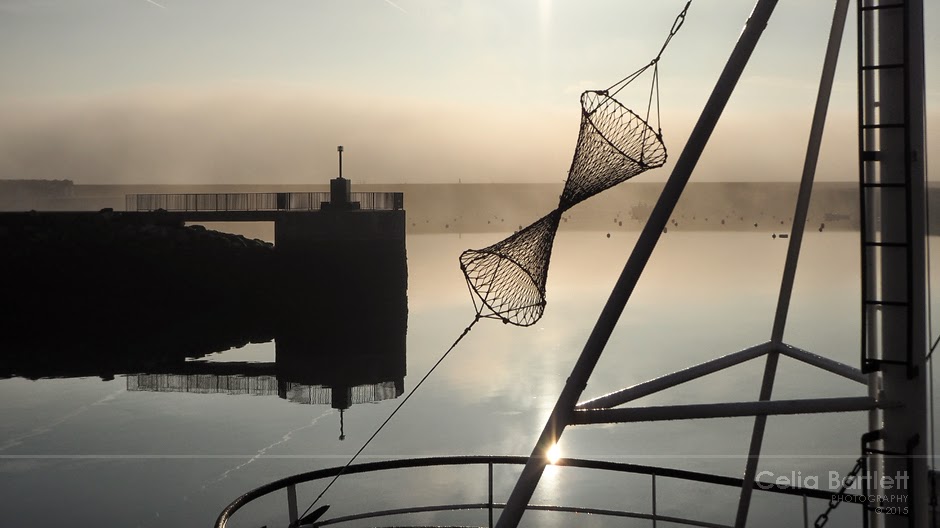 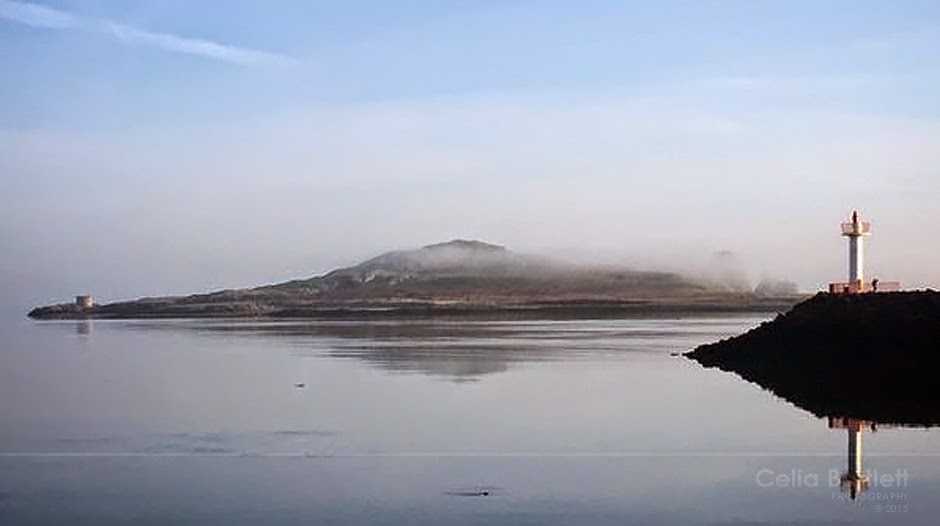 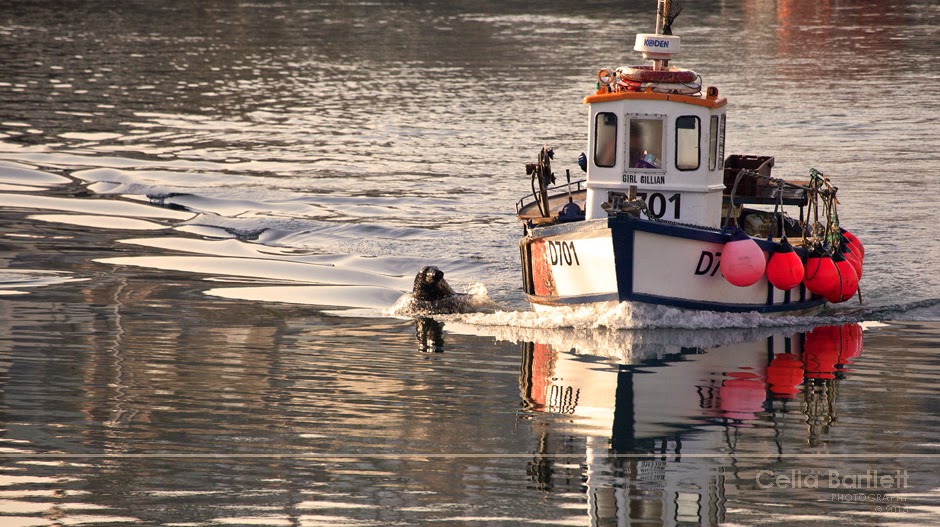