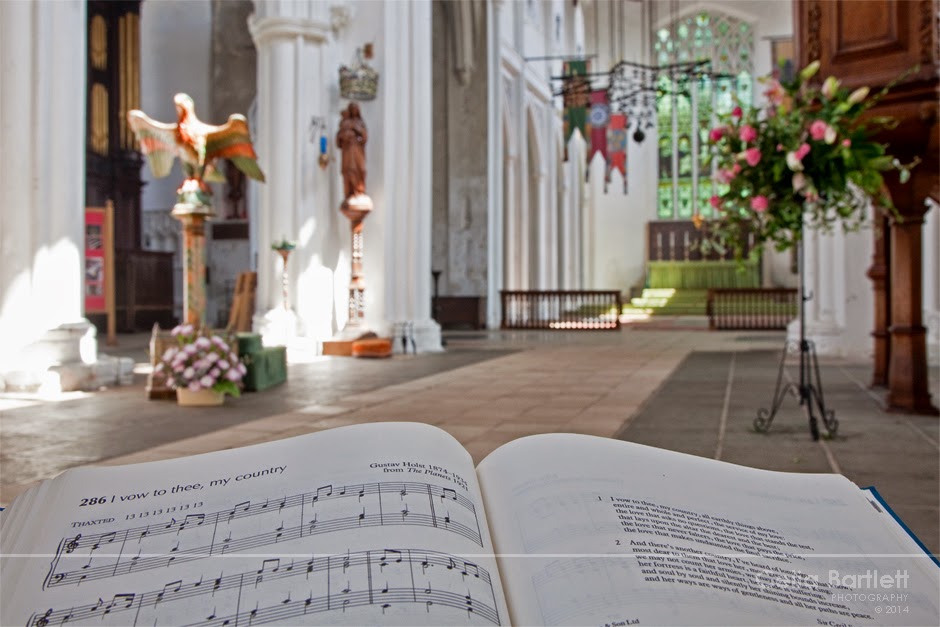 To some blog readers, this challenge might seem rather obscure but it is actually far more straight forward than it looks, and I knew exactly where this one was going to take me. To those familiar with the Uttlesford area, you may already be aware of the link. For those of you in far-flung places, then this will be a little gem of information that will be your 'learning something new every day' moment.

In 1913, the composer Gustav Holst (1874 - 1934) visited the pretty Uttlesford town of Thaxted whilst on a walking holiday. So taken was he with the area, he returned the following year having been declared unfit for military service. He rented a cottage near-by and whilst there, wrote the now famous Planets Suite. Later, he became friends with the vicar of Thaxted and took a great interest in the church choir, arranging a Whitsun Festival which took place each year from 1916 - 1918. During that time, he rented a property on Town Street, which now carries a blue plaque to that effect. He continued to live in Thaxted until 1925 whilst retaining his link with the choir and also playing the organ in the church. 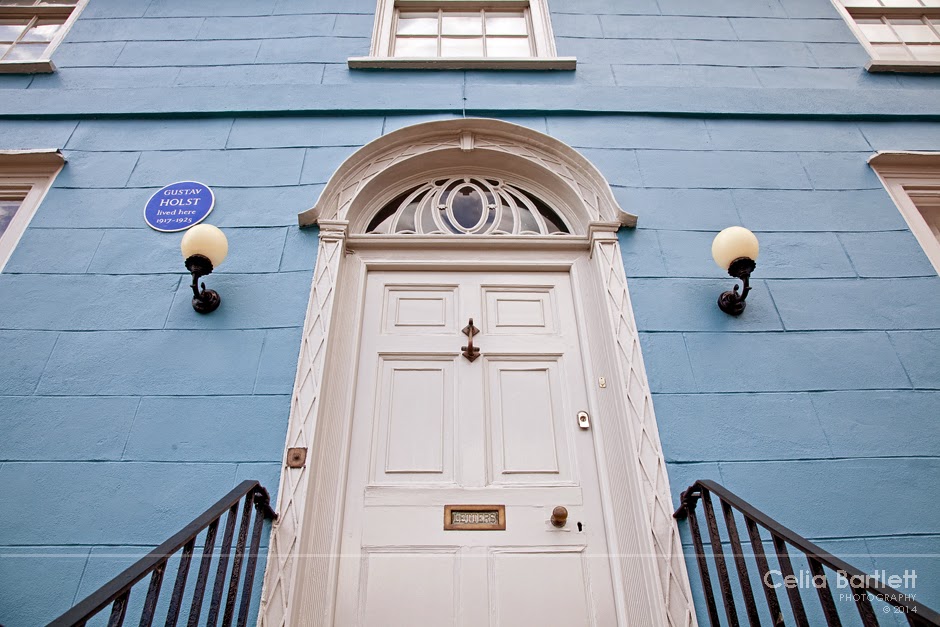 So, how would I best show the connection to Thaxted, the church, Gustav Holst and the 'Planets', my challenge for today. We have most likely all heard The Planets Suite at some time in our life, and for some it has become a firm favourite. Maybe some of you have heard it and not even realised what you were listening to but know it anyway. Some of you may not even realise that a section from Jupiter was used, along with words by Michael Perry, to become the rousing and patriotic hymn, 'I vow to thee, my country' (This is a rather nice version of it but I think we all sung it rather differently at school at some stage).

This morning, I visited Thaxted church with the aim of finding a hymn book containing the words and music of this very hymn. The new English Hymnal strangely didn't include it but thanks to the kind help of retired vicar, David Hewitt, a search through a choir cupboard furnished me with a hymn book which had exactly what I was looking for.
Thus, on a bright and sunny Sunday morning, I was able to sit in the beautiful Thaxted parish church, set up my camera, and open the book on hymn number 286 - 'I vow to thee, my country', set to the tune 'Thaxted' from 'The Planets Suite' by Gustav Holst.