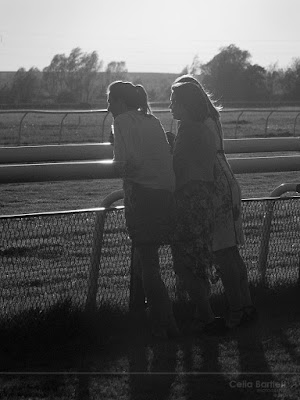 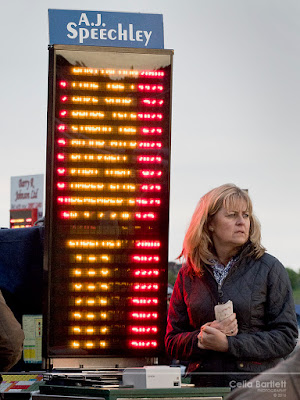 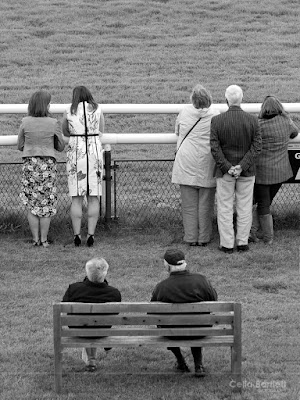 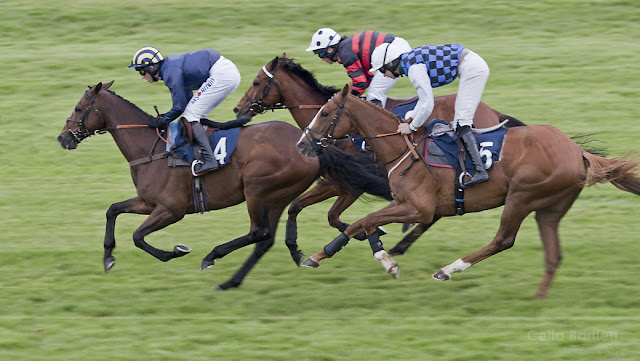 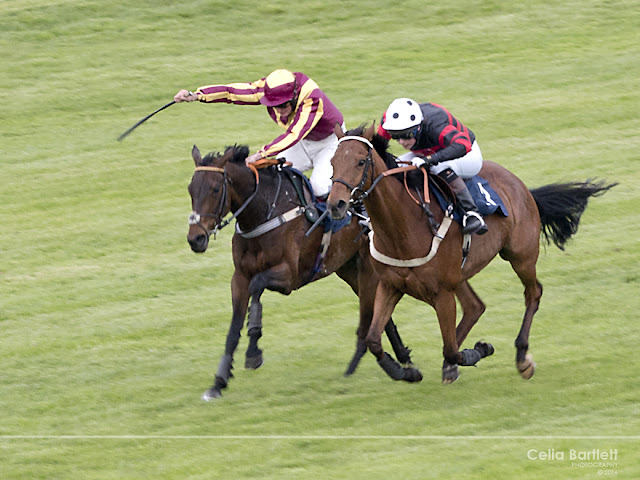 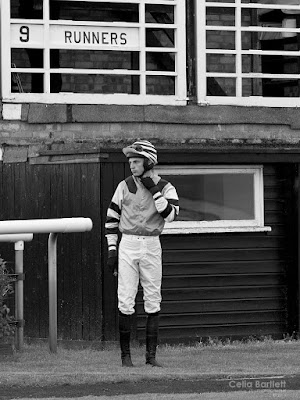 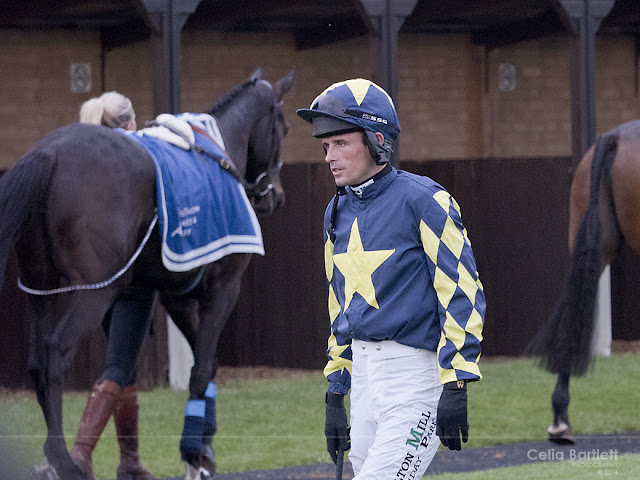 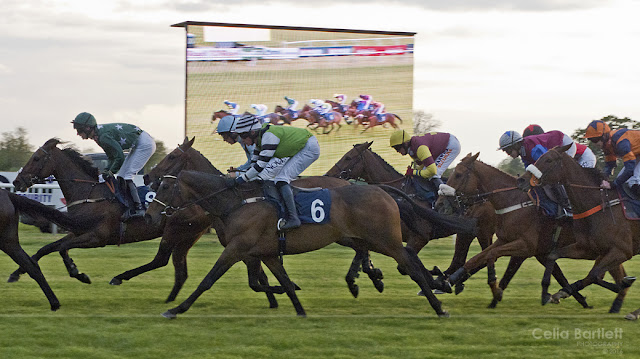 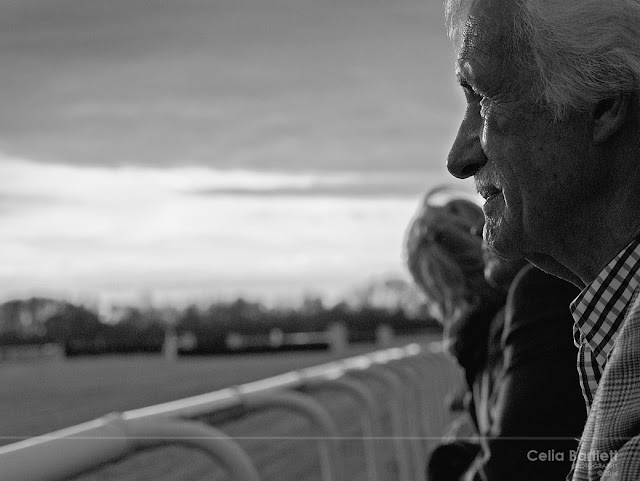 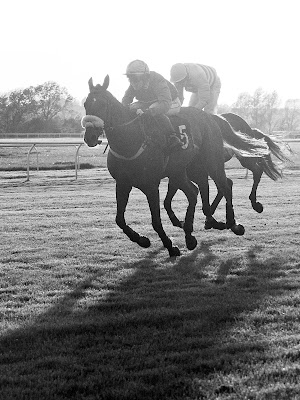 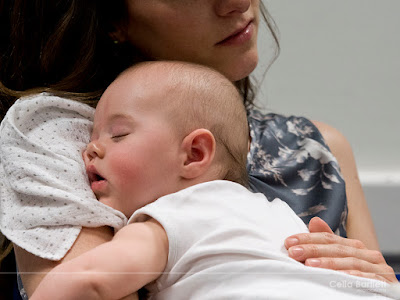 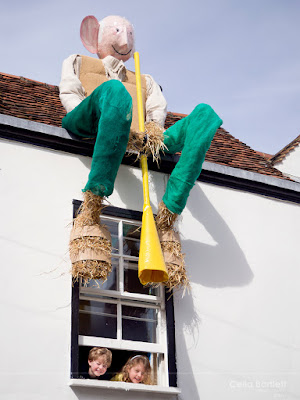 The last few weeks have been hectic to say the least!
So much so I've barely had a moment to keep the blog up to date, so apologies for a series of holding pages coming up and that will be completed as soon as I can.

For now enjoy a jolly shot of the BFG from the Manuden Scarecrow Trail back in April.
Posted by Celia at 19.5.16 No comments: 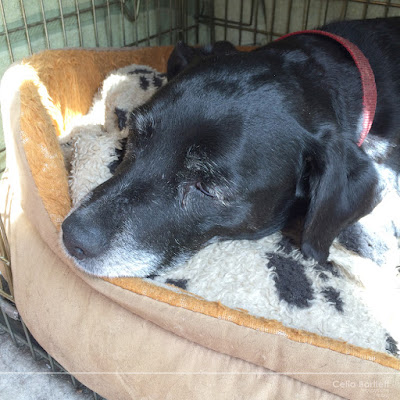 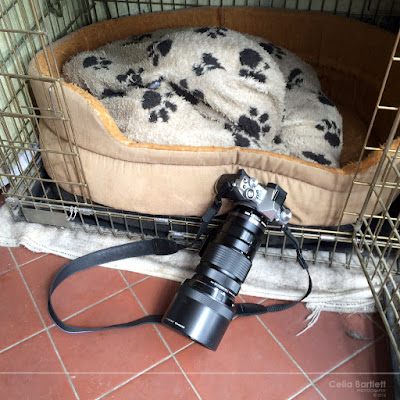 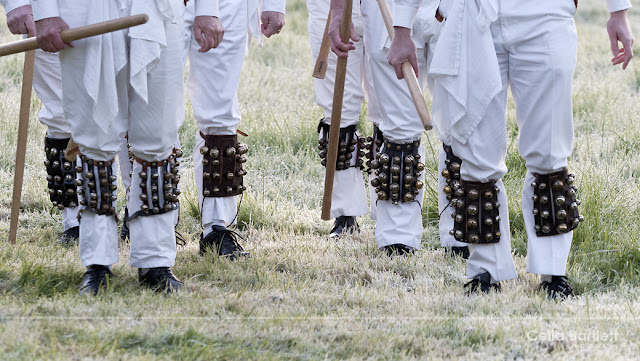 This morning the alarm was set for before dawn, to ensure we arrived at Wandlebury, just outside Cambridge, in time to see the dawn Morris Dancing by the Devil's Dyke Morris Men on this May Day morning. The day when tradition has it to roll in the dewy grass, although today the dew was of the white crunch variety.

(This is the holding page to ensure a 1st May date on the blog post and whilst the rest of the edit is completed in between a full weekend of assignments. Do come back later for the full set of images) 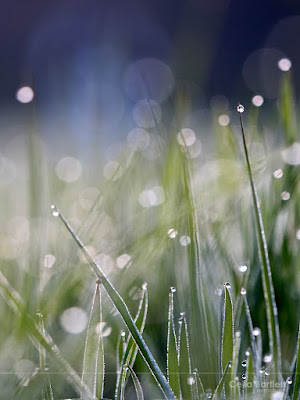 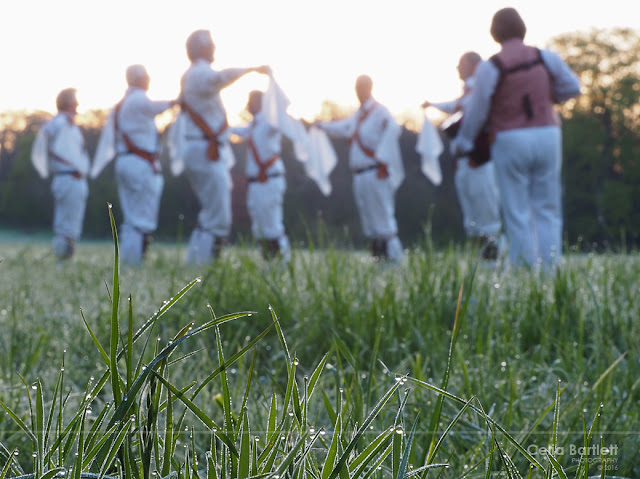