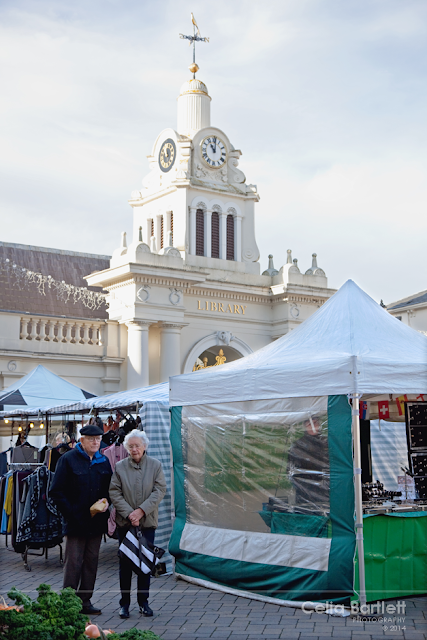 A hush fell over Saffron Walden market square for the 2 minutes silence on Armistice Day,
as the Royal British Legion flag fluttered on the town hall above. 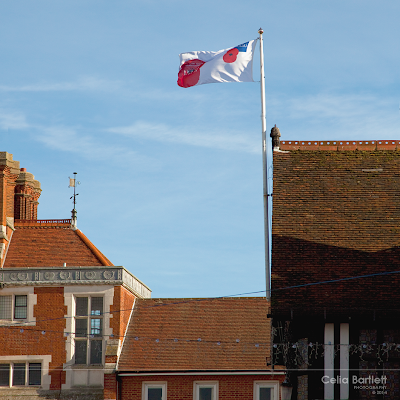 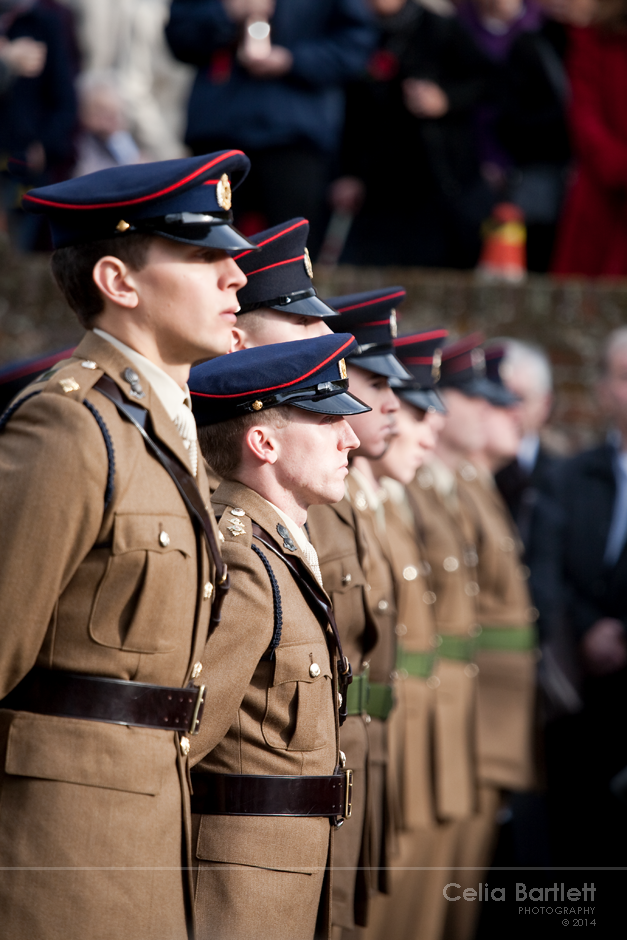 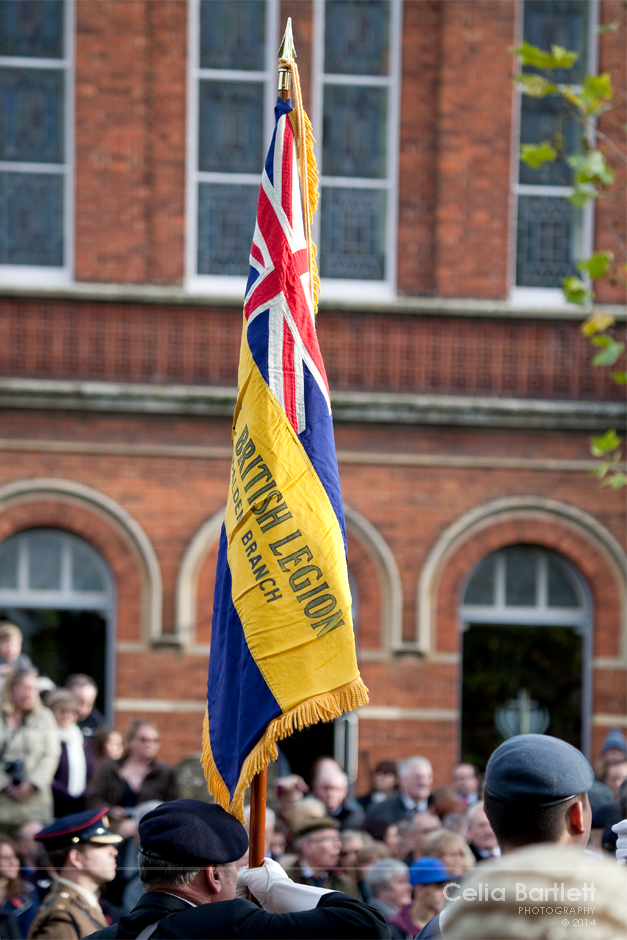 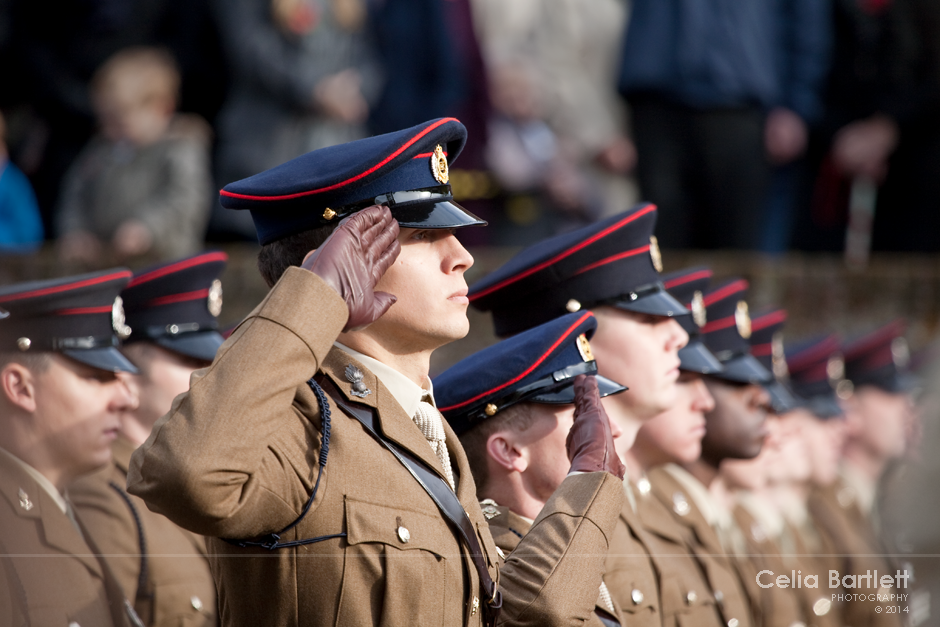 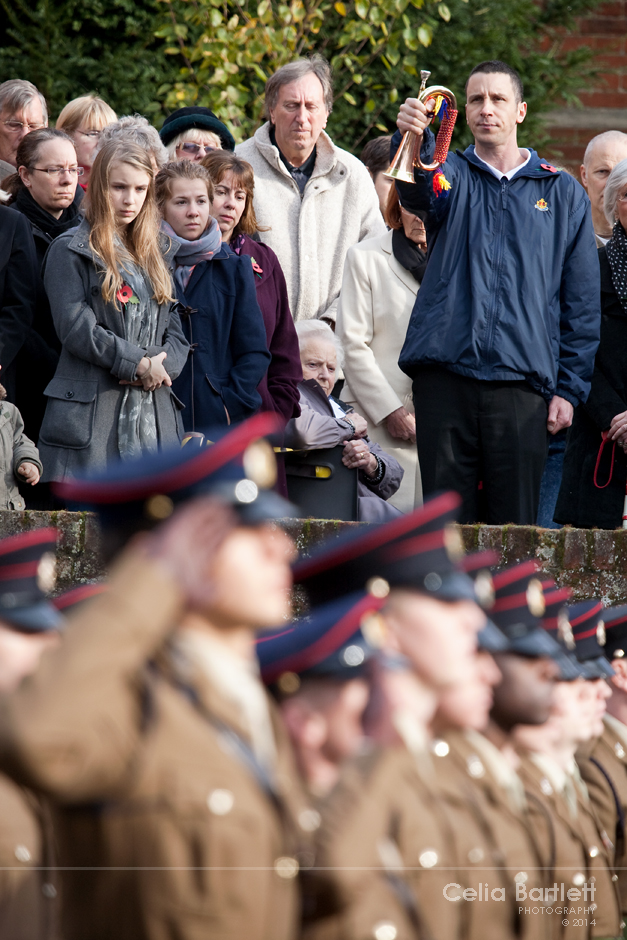 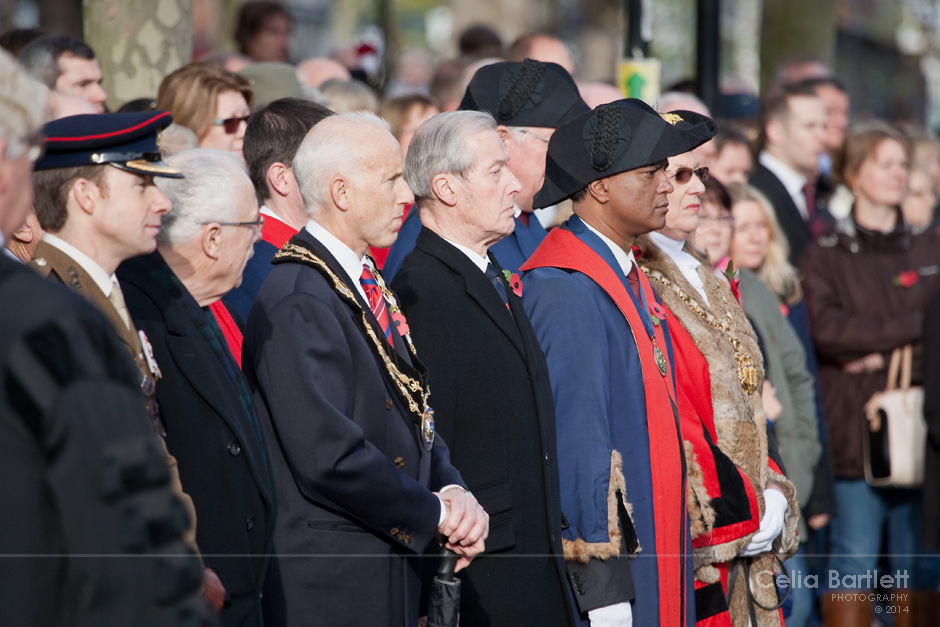 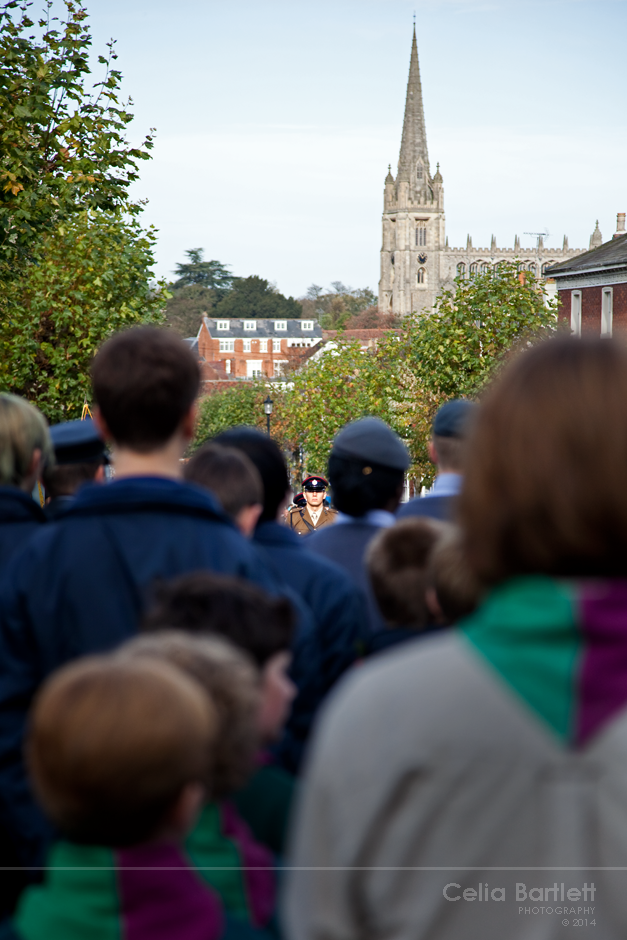 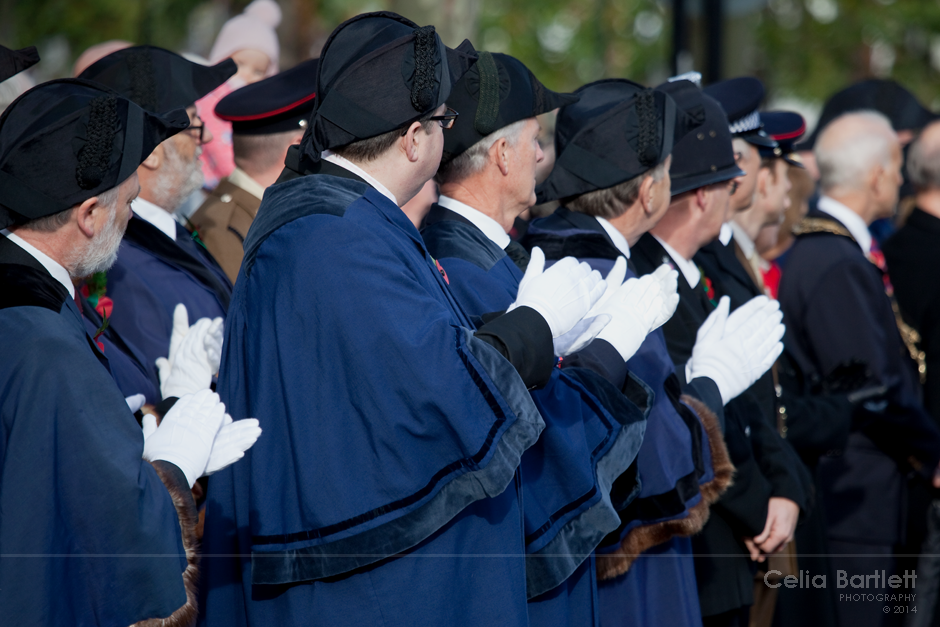 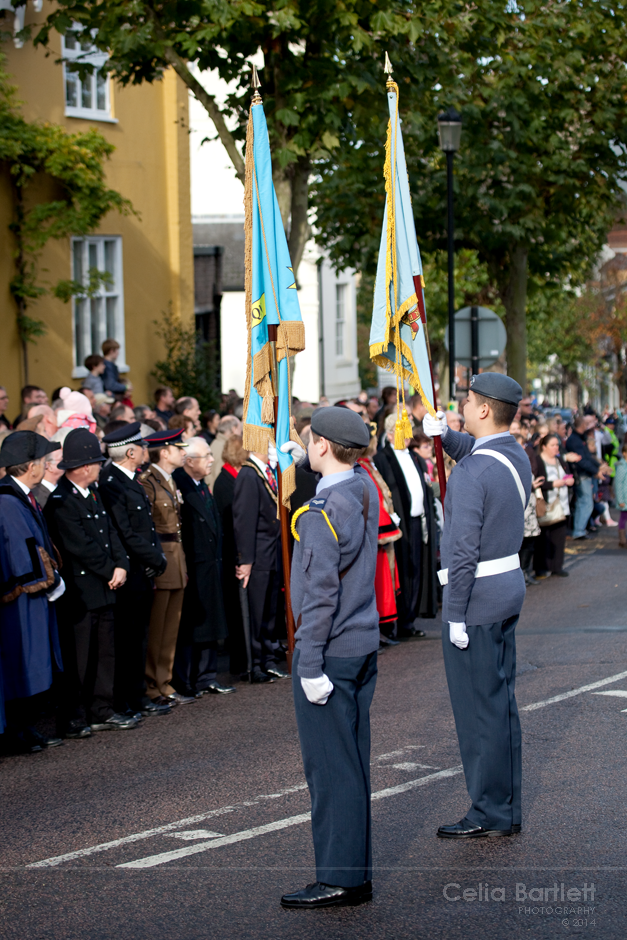 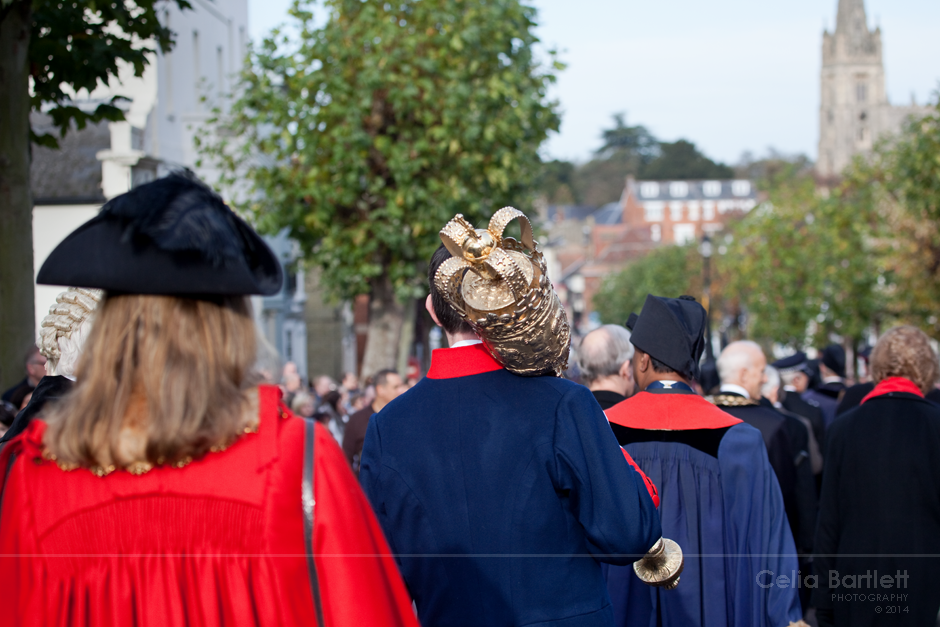 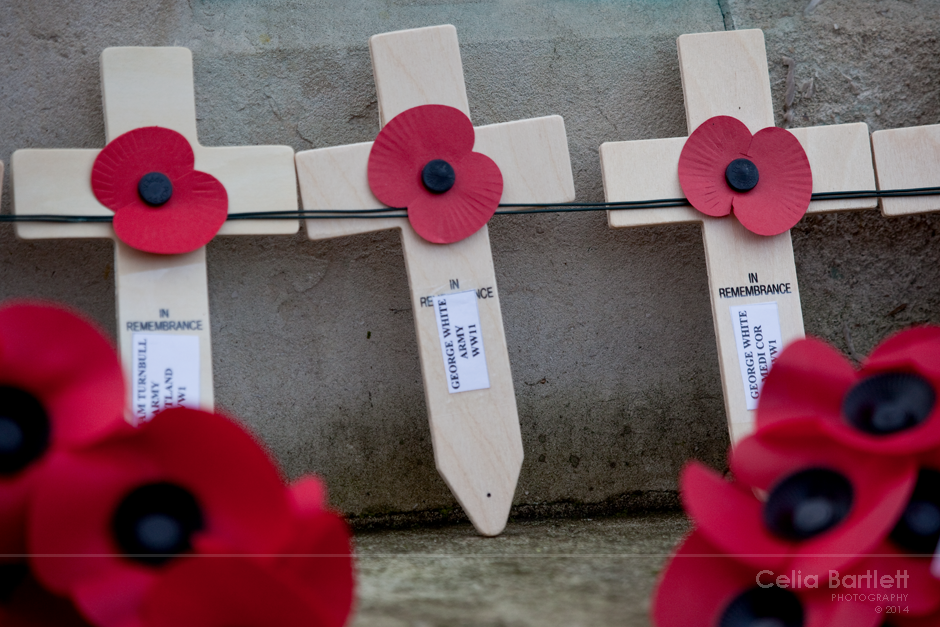 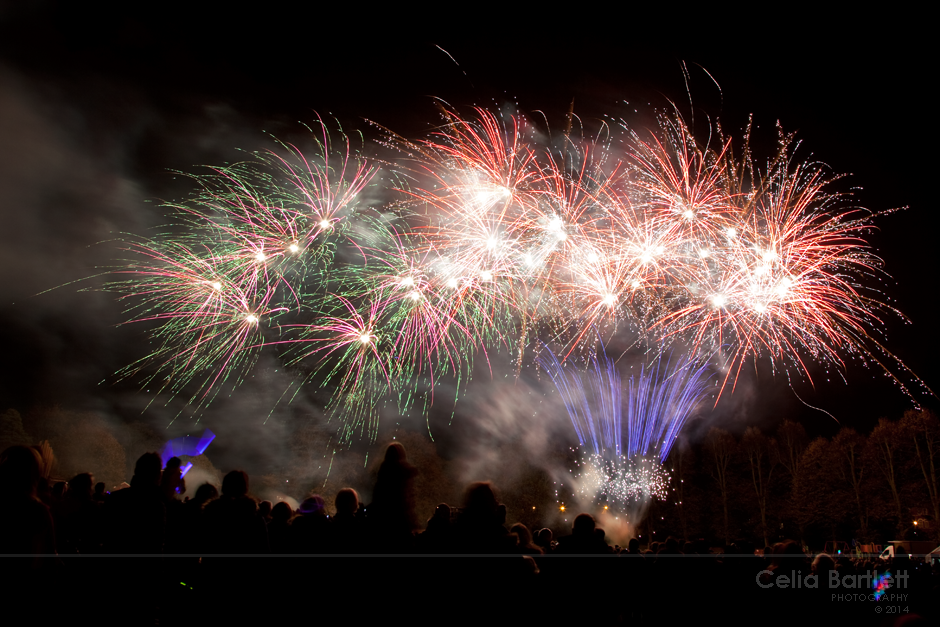 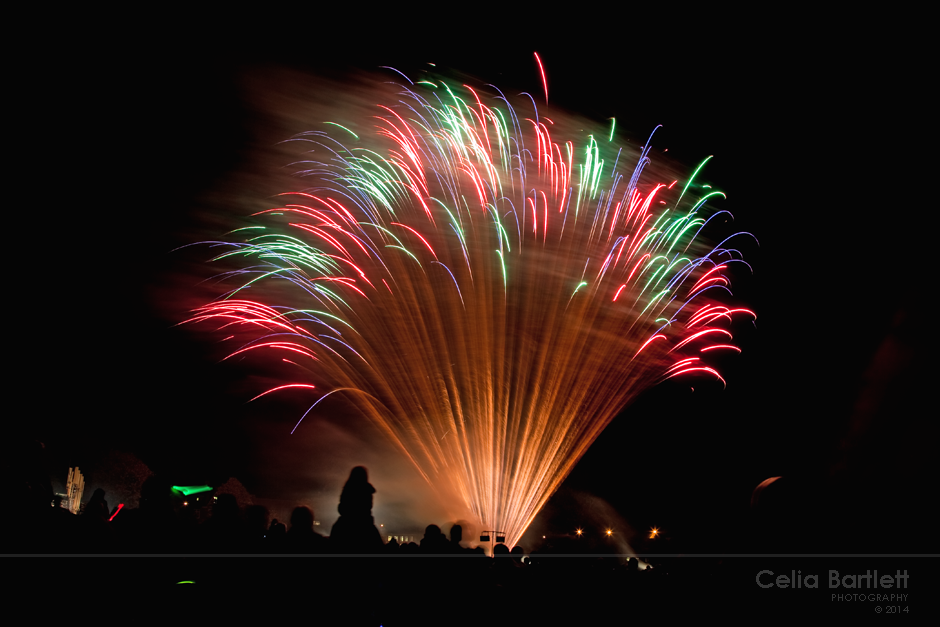 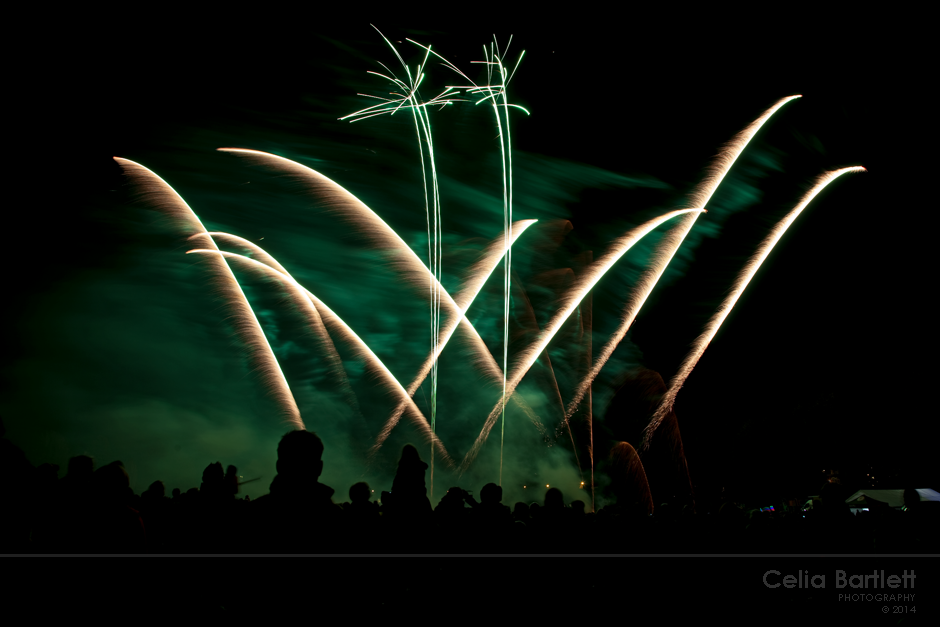 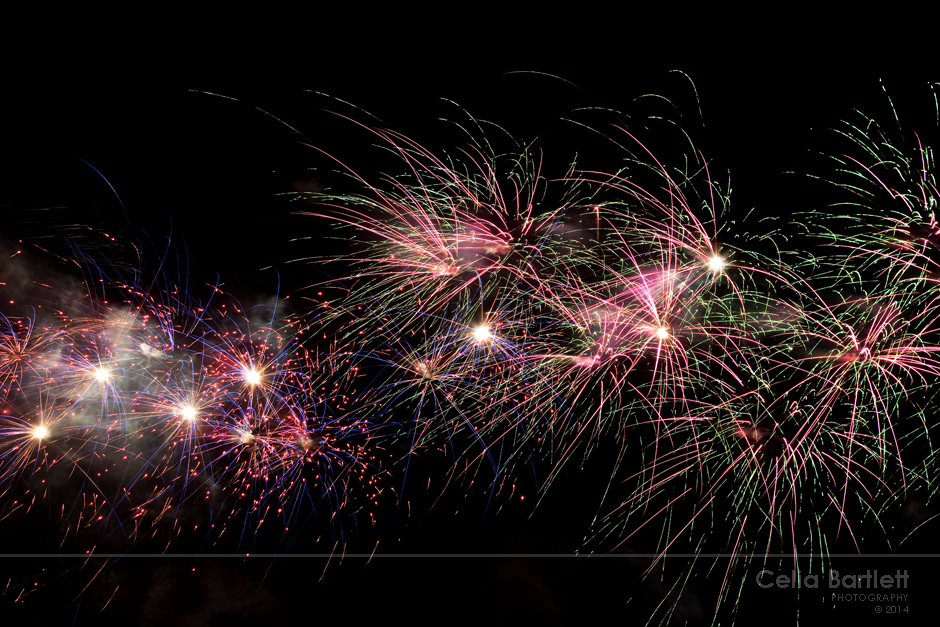 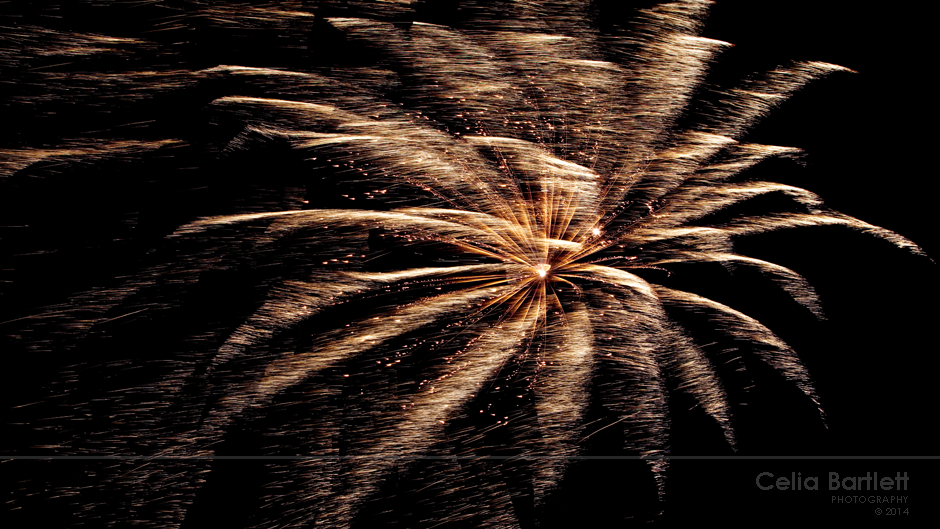 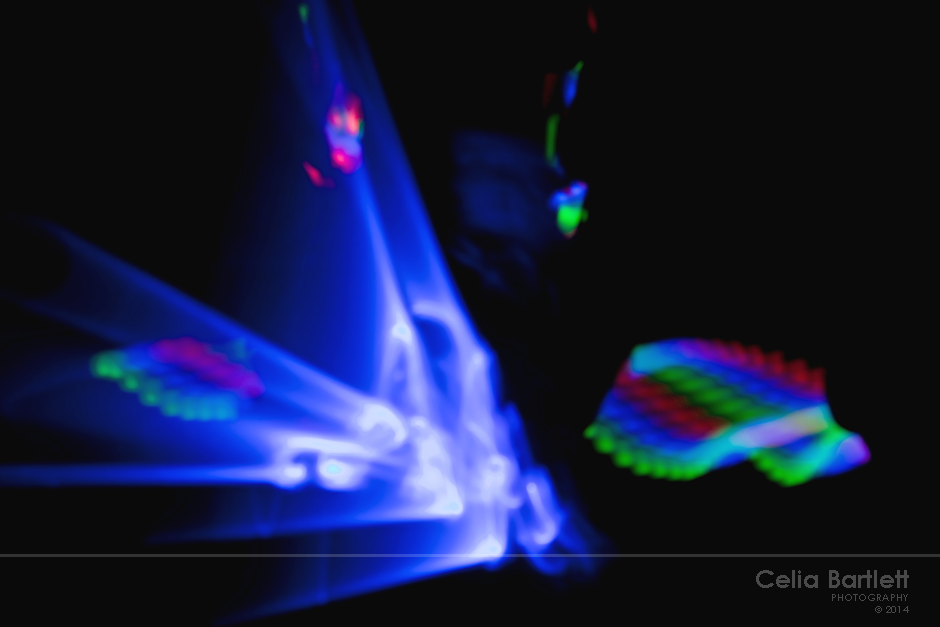 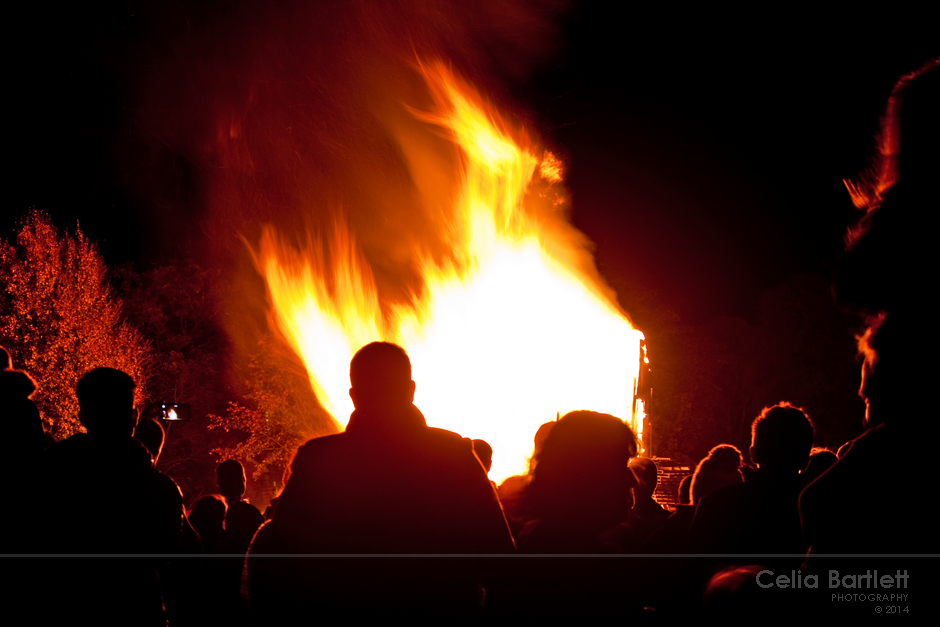 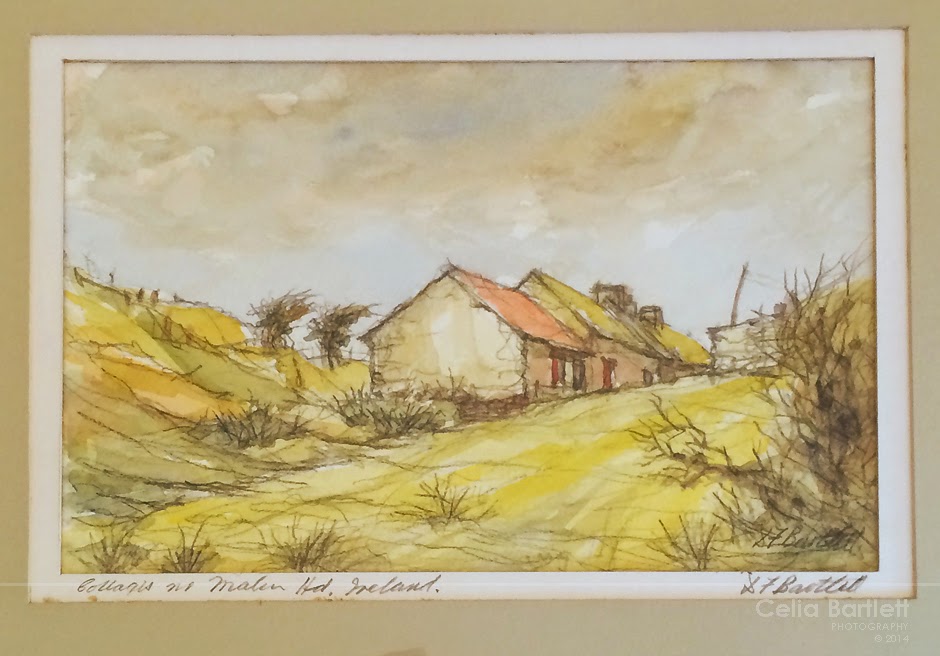 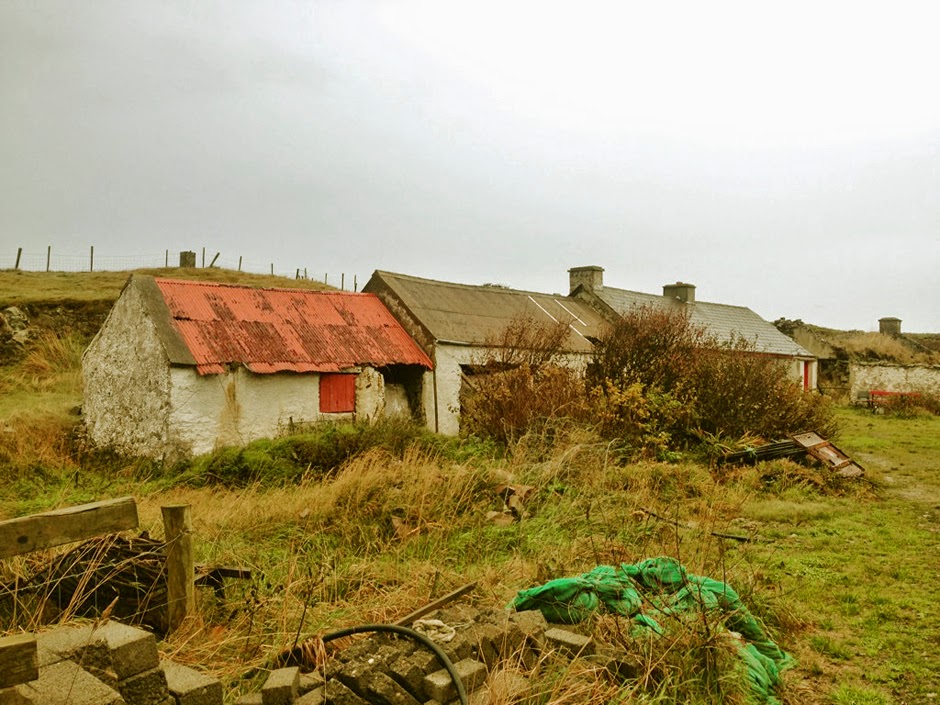