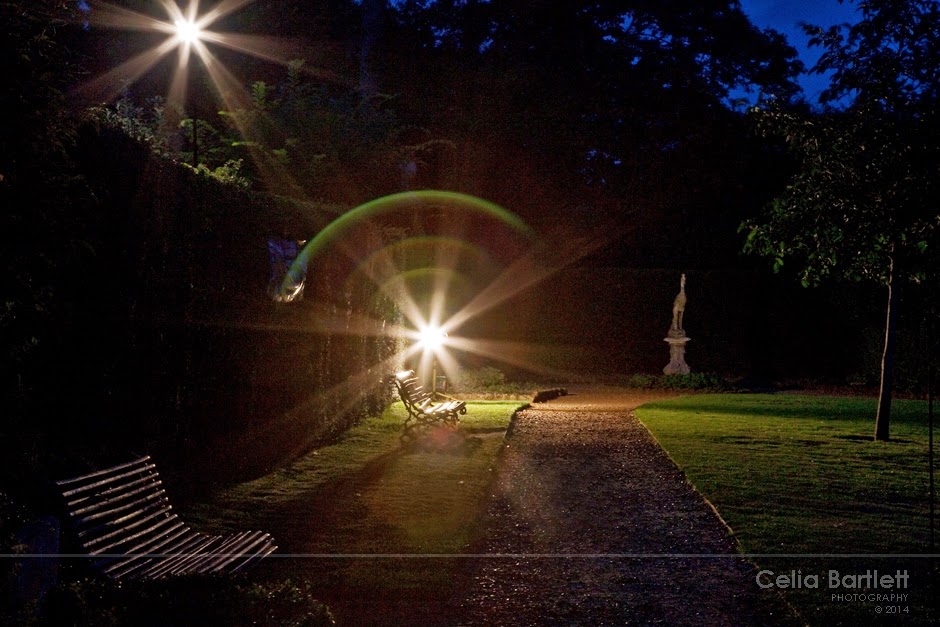 "how about 'peace' - ties in with the Quaker heritage but also sets against SW as the base of Cromwell's Army..."


Back on Day 14 , I mentioned the fact there was a link with Quakers and Saffron Walden. Indeed, when we moved to the town nearly 30 years ago, we discovered the legacy of the Quaker heritage, even to the extent that there were limited opening hours for the pubs and the one off-licence that was in the town. (It is all changed now!)

Here, perhaps we need to know a little about Quakers. To quote the Quaker website:
"Quakerism is a way of life that is shaped by a deep commitment to peace, simplicity, truth and equality. This commitment is rooted in and nourished by our experience of silent and attentive worship and grows from a belief in the sanctity of all life."
The Quaker way has links with the puritan life which prevailed during the Commonwealth Period, and it was during that period that Oliver Cromwell visited Saffron Walden. He is said to have stayed in the Old Sun Inn whilst he was in talks with the New Model Army.

Perhaps you are asking, what is the connection then between my image today and the challenge? Well this evening I took myself to a little jewel in the crown, tucked away at the medieval end of the town. Bridge End Gardens is a garden that has been restored in recent years, to bring it back to how it might have been during the time when the Gibson family commissioned it. This is the same Quaker family of Gibsons who also built the house that we live in now and which I wrote of on Day 14. The gardens are a peaceful place to enjoy - either the horticultural delights, or getting lost in the splendid hedge maze or even sitting watching outdoor theatre, as I have also done on many an occasion. Indeed, as I walked around the garden tonight, there was a performance of 'Britain in History' being performed by the Shake a Leg Theatre Company, which is based in the town. Quietly wandering through the garden behind the temporary auditorium, I came in on the performance just at the point they were re-enacting the facts about...who other than Cromwell! I couldn't help but linger a while and enjoy this 'managable history'

Once the 20 minute interval was announced and just as the last of the light was disappearing from the sky, the audience got up from their assorted picnic chairs and wandered back and forth along the little paths which were now lit up with floodlights. The charming gardens took on a completely new feel and it was this alternative view of these peaceful, Quaker-founded gardens which I chose to capture.