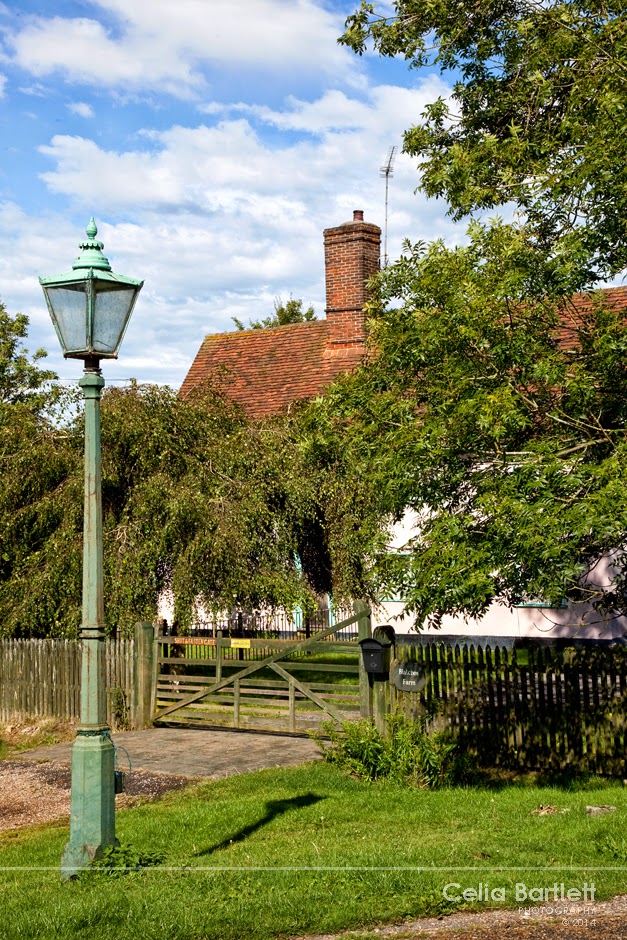 "Put me down for the 10th something nautical"

Now that was going to be a challenge for an area which is landlocked but somewhere in the depths of my memory I had something that rang, or should I say, splashed a nautical bell.

OK, so it is a 16th century, grade II listed house in today's picture, what has it got to do with anything nautical? Well, as you can guess, it has got a connection. On the 18th May 1742, a boy was born, the youngest child of William and Ann Lukin. Lionel Lukin grew up here, at Blatches, Little Dunmow and then went on to invent something that has changed the lives of many.

Being a fashionable coach builder in London, he was also a favourite of the Prince Regent and this afforded him the opportunity to develop certain inventions, one such invention being the "Unimmergible Boat". Having adapted and tested a Norway yawl, Lukin was able to patent this lifeboat in 1785. It is reported though, that this experimental boat went on to be used for smuggling across the channel rather than being utilised by more worthy crews. Lukin died in Hythe in 1834, and upon his request, an inscription was made on the reverse of his tombstone.

“This LIONEL LUKIN
Was the first who built a Life-boat, and was the original Inventor
of that principle of safety, by which many lives and much property
have been preserved from Shipwreck; and he obtained for it the
King's patent in the year 1785.”


It is claimed that although testing of the lifeboat was carried out on the Thames, models were also tested on the Doctor's Pond in the Uttlesford town of Great Dunmow, where a plaque stands to this effect. 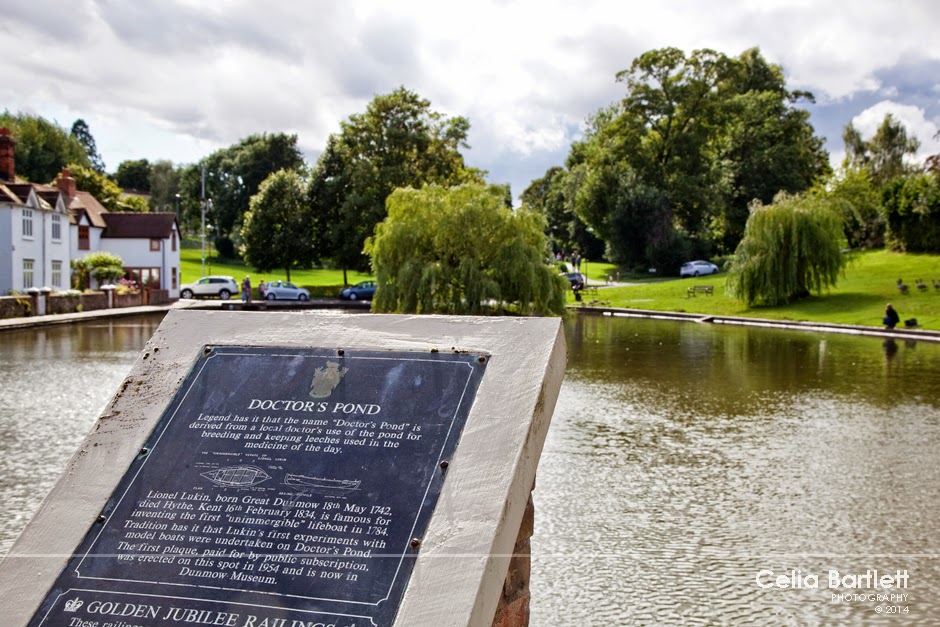 I will spare excess detail in this post but for those who would like to read more widely about Lionel Lukin, more can be found online

As many of you know, I maintain links with the RNLI, so today's challenge was one of significance for me and fulfilled the nautical connection for this land-locked district. 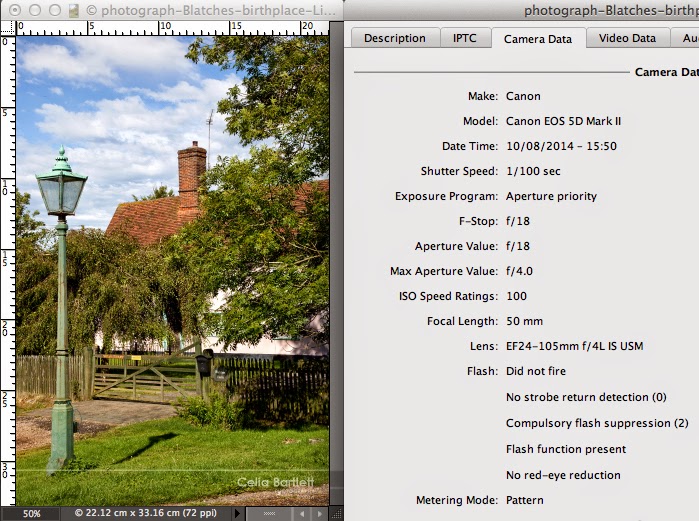 My grateful thanks to David Walsh who kindly allowed me to photograph Blatches Farm, which is now run as a B&B and who gave his time and shared his knowledge of this notable previous inhabitant of his home.