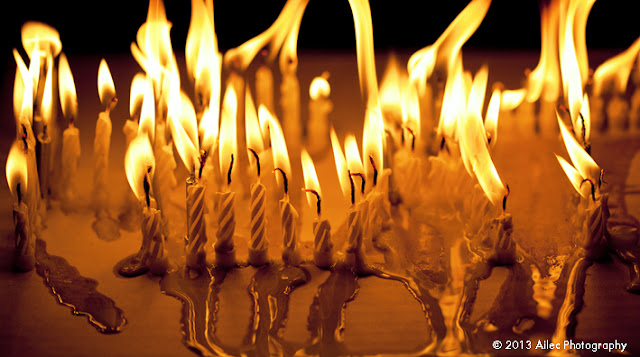 Well, the heat was certainly on today, and not because it was particularly hot (pleasantly warm I would call it, actually). It was more down to the fact that all day I had tried to do this shoot, only to be held up on more than one occasion by dealings of an electrical sort. (Long story) However, at 8pm, I was finally free to do the shoot I had set up earlier in the day. Whoop!

The lack of soaring temperatures today meant that there was little opportunity to catch the British public sweltering in a heatwave repeat of 2003, so I had to devise some form of representative image.

Candles melting under flames, with the wax running in shiny rivers might just do it then! 75 of them to be precise. 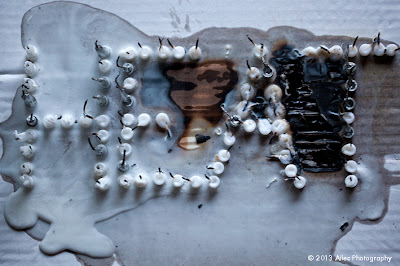 My thanks to:
CJ for the suggestion
The electrician for allowing me four hours at the end of the day

"Roadkill" (Not for the feint-hearted!)