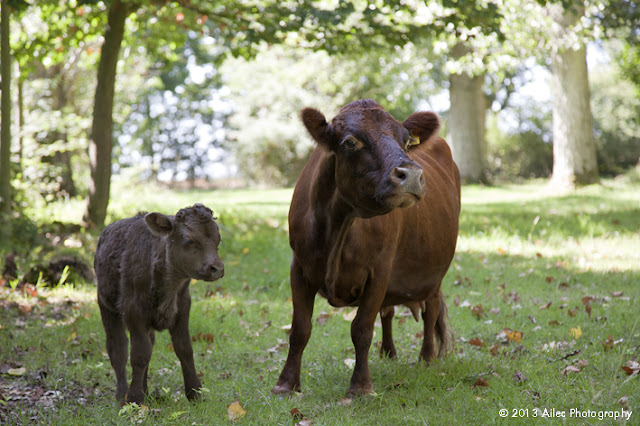 When this suggestion arrived in my message box, my heart jumped a little, as I knew that it would be a comparatively straightforward operation to set up this shoot. (Sorry Vic if you thought I might be stumped with this one!) Why so easy? The school our children had attended have a farm club and, you've guessed it, have three Dexters! So off I smugly toddled to arrange a shoot, only to be met with a 'No'

"No you can't photograph ours as they aren't here, but I know someone up the road that has a small herd"

And so, I was put in touch with a really lovely man, Ted Browne, who was more than happy to allow me to photograph his herd this morning. Whilst shooting, we were chatting non-stop about Dexters, wildlife, nature, foreign travel... So engrossed were we that an hour and a half passed before we knew it.

I learned that Dexters come in three colours, black, red, and the less favoured dun colour. Whilst most calves develop their final coat colour as they mature, it is quite possible that the little fella above, could keep his dun colour when he grows up. I also discovered that Dexters have short-legged and long-legged variants, a mixture being present in Ted's Bran Farm Herd.

So as not to appear selective, I have also included a picture of a black Dexter too, although one image would normally suffice for the challenge. 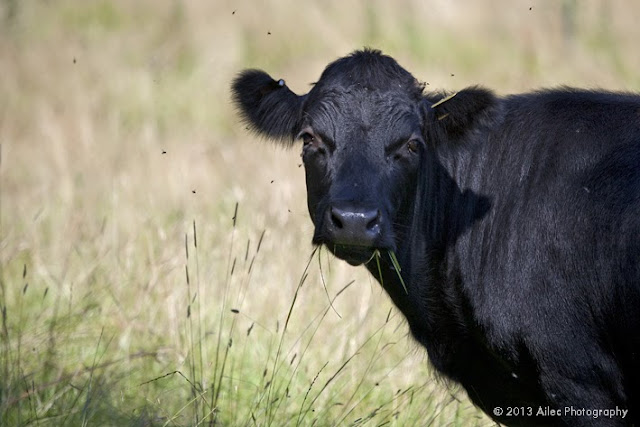 And yes, there were a lot of flies about in the 28+ deg heat!

As promised, here are the screen grabs to prove the date: (By clicking on the image they will enlarge)

My grateful thanks to everyone involved with this assignment.