Challenge - "How about quartz for number 14 as it contains silicon and silicon is number 14 in the periodic table?"

Suggested by - Su via blog 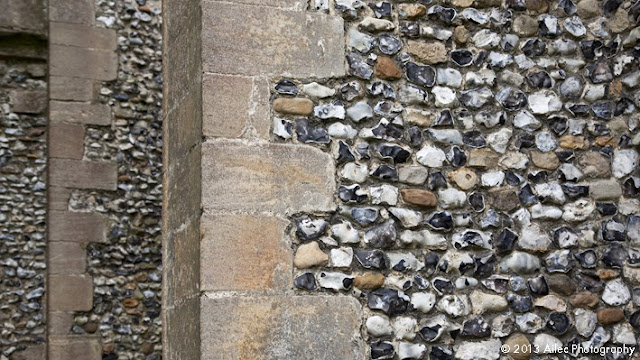 Perplexed!
That was me on the run-up to todays challenge. How could I photograph that material which, for one, we know exists inside our common or garden clocks?
I started with a bit of research.
-It is the second most abundant mineral in the Earth's continental crust.
-There are many different varieties of quartz, several of which are semi-precious gemstones.
-There are two basic kinds of quartz:
1. Crystalline includes amethyst, cairngorm, rock crystal, and rose quartz
2. Cryptocrystalline and includes agate, bloodstone, carnelian, flint, jasper, onyx, and sardonyx.

Wait! What was that? Flint?

Well Su, if you linked '14 on the periodic table is silicon' with 'silicon is found in quartz', then I am going to play my artisitc licence card, May I go one more tenuous step to flint please?

According to research (aka Wikipedia) "Flint is a hard, sedimentary cryptocrystalline form of the mineral quartz"

OK, so no worries about taking clocks apart! I could go on the seach for something that is very abundant in this area. After all, we are on top of a chalk substrait and flint is commonly found in chalk, hence the preponderance to use it as a building material in this region. Even our town church is built of the glassy or sometimes waxy looking mineral, which comes in a variety of colours: dark grey, black, green, white, or brown. And the church is where I headed to take today's image of - flint.

So, after the very distinct image from yesterday, today we have something much more abstract.

You almost had me beat, Su!

My thanks to:
Su for her suggestion