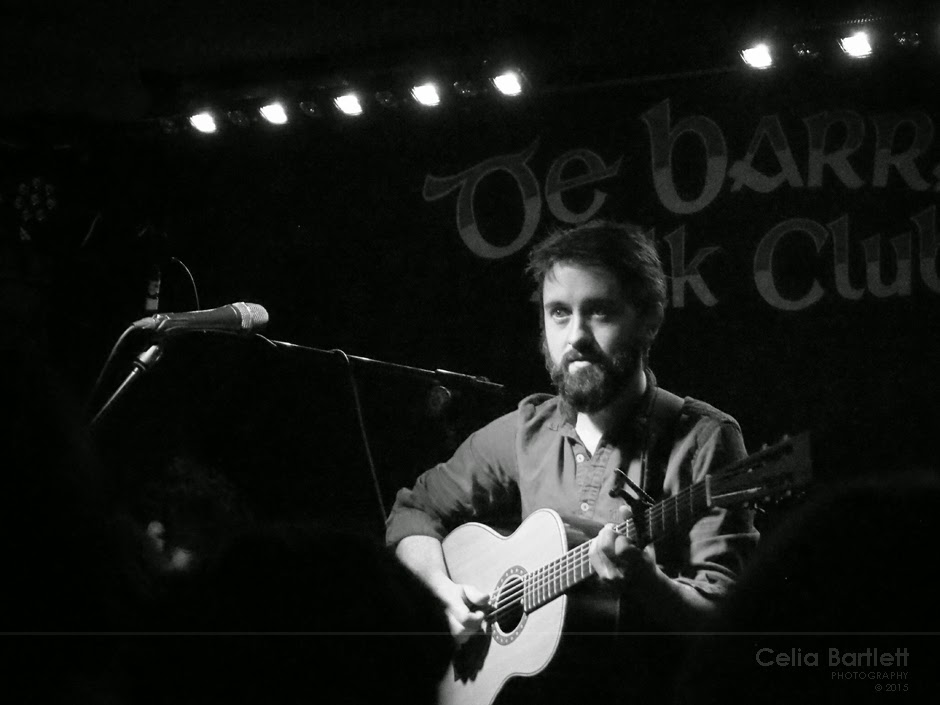 So delighted to get along to another gig at DeBarras - it has been a while! This time it was The Villagers - or to be precise Villager, as he, Conor O'Brien, was on his own here, leaving the other four band members at home. Instead, he teamed up with two different musicians, one on drums and trumpet, the other on harp and fiddle. On initial thinking, that particular combo might seem unusual but in fact, this first-time-performing-together group produced a beautiful amalgamation of sound, ahead of the release of the new album 'Darling Arithmatic' 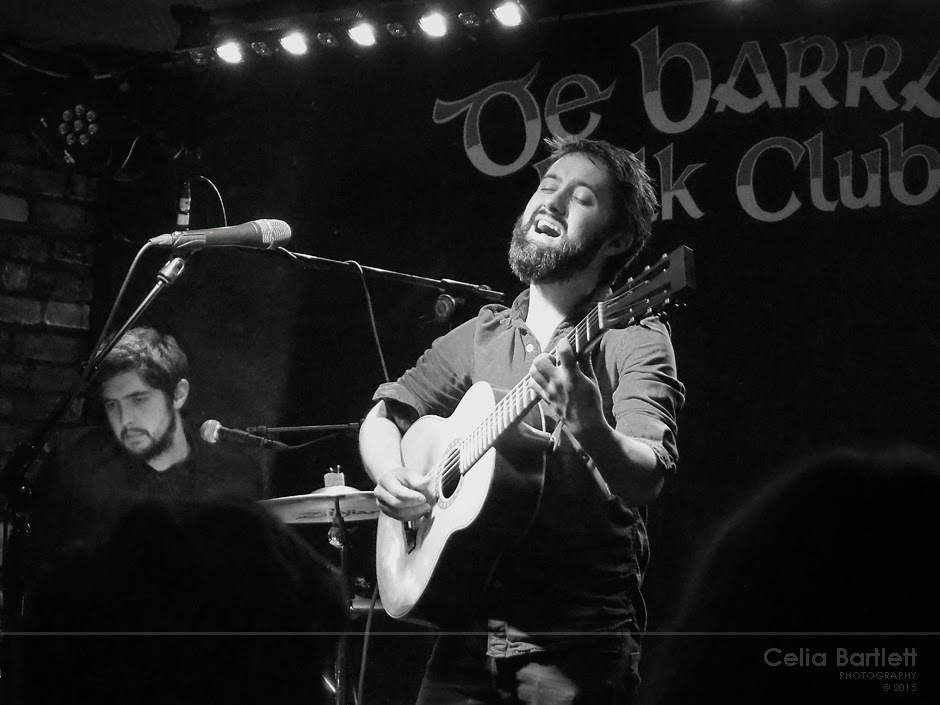 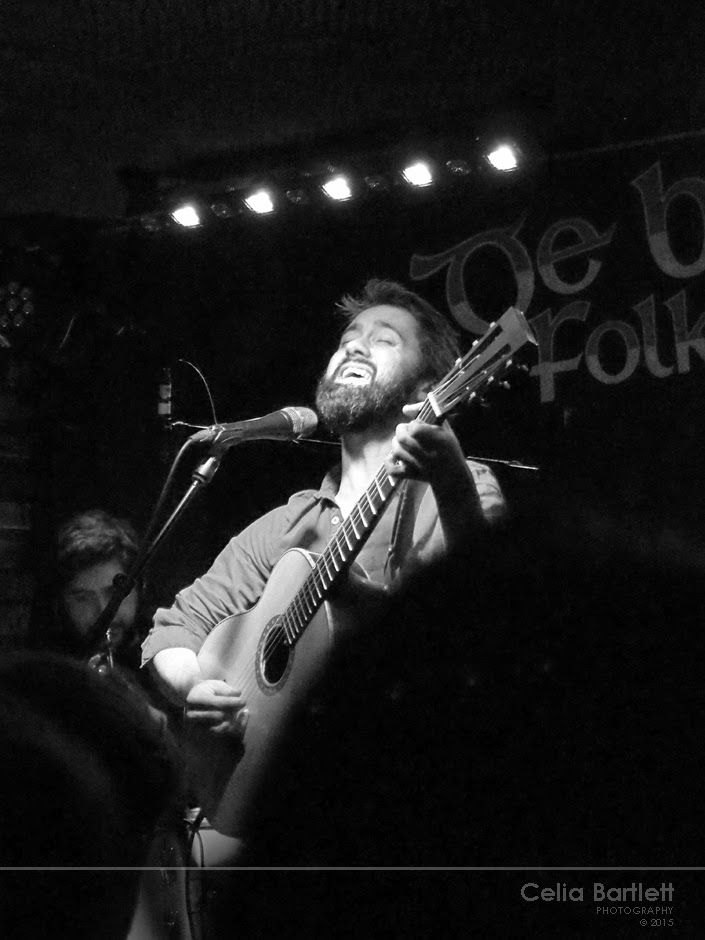 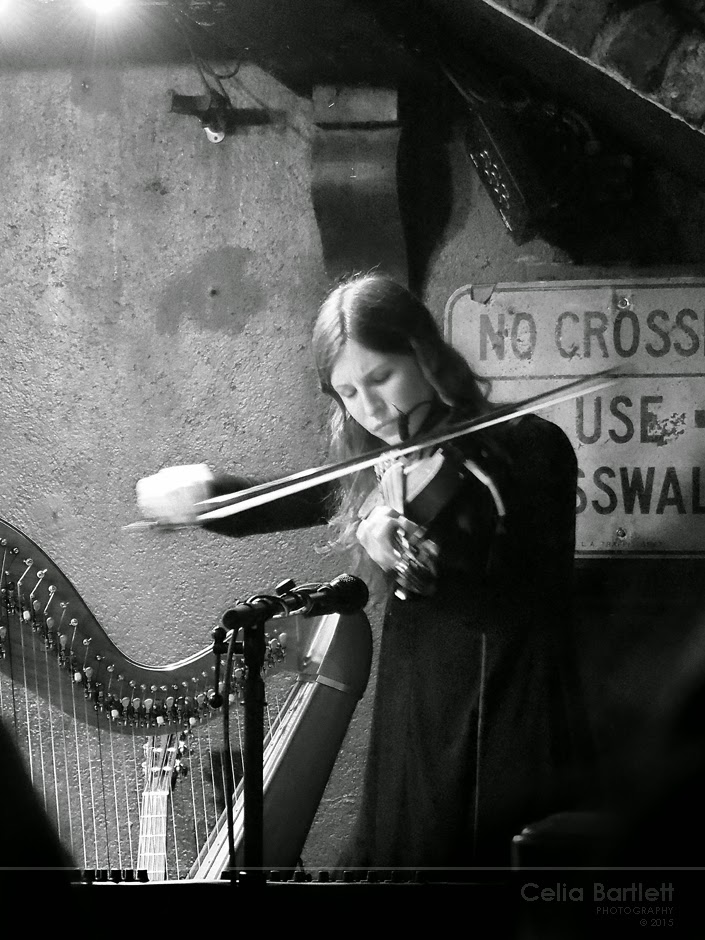 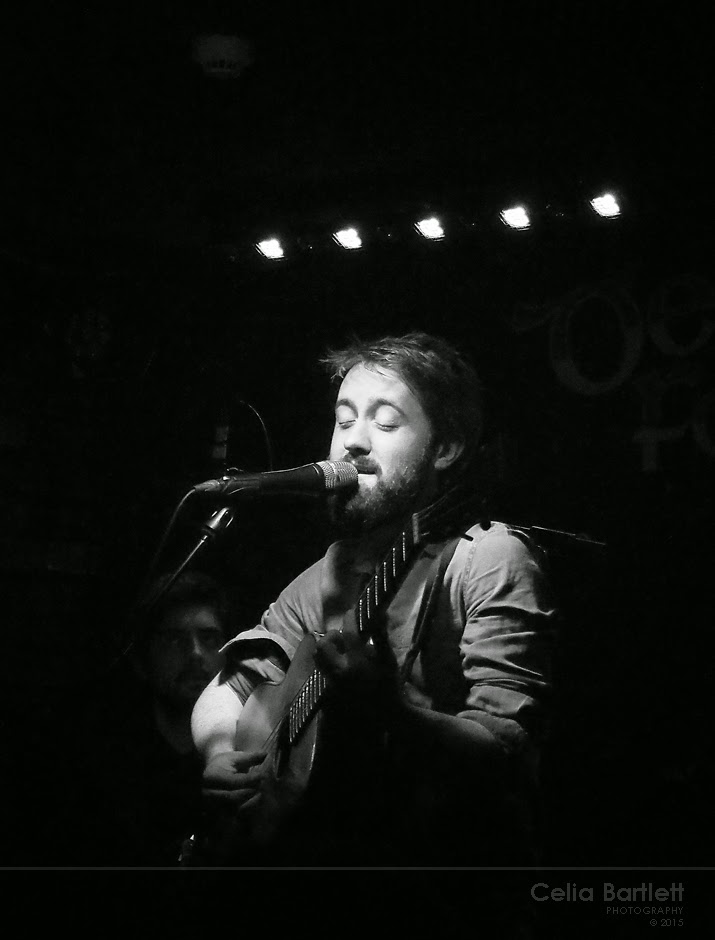 I have to admit, it is the first time I have seen the Villagers, although it is not the first time I have been to a gig, or done a shoot in De Barras but I was there just to listen this time, so I was in off-duty mode with my camera. As can be expected, it is a bit tight shooting in this snug, unique and award nominated venue. However, I was putting my new 'off-duty' camera through its paces, seeing how it would cope with low light levels, and I have to say I am pretty impressed with the results from the Olympus OMD E-M10.

Villager? Yep, I was impressed there too and look forward to getting a copy of the new album when it is released on the 10th April. 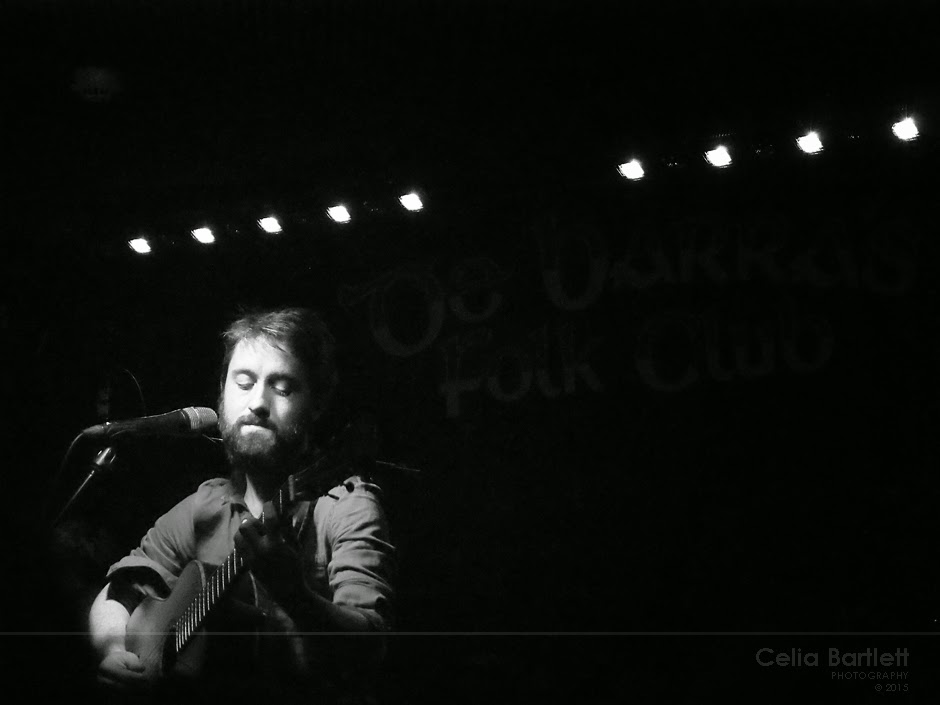 ...and back to De Barras next week for The Henry Girls...