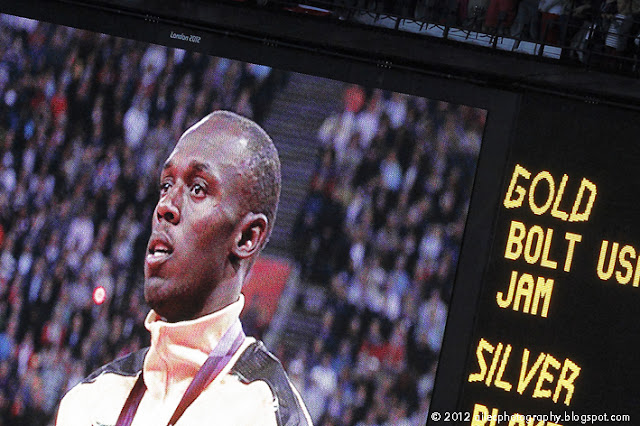 Is this the face of the London 2012 Olympics?

For many, Usain Bolt is 'The' Face, and we certainly weren't disappointed when he appeared in the Olympic Stadium for the 100m medal ceremony, on the evening we had tickets to the Olympics. But then, could 'The' Face also be Jessica Ennis with her beautiful smile or Mo Farah with his beaming face or...?
For each of us 'The' Face could be any one of the 10,500 athletes who took part in this two week spectacular. Or perhaps one of the 70,000 gamesmakers / performers / volunteers, or one of those we never saw who were behind scenes for years, making the whole of the event come together?

All I know is that I want to say a huge, huge thank you to absolutely everyone involved, as without them, the London 2012 Olympics wouldn't have been the resounding success it has been. Sure, there has been negativity and criticism:-
-Those who vowed they wouldn't buy tickets as they couldn't see what it was all about.
How many of those 'oh so wished' they had tried for tickets, when they were sitting glued to the BBC coverage?
-Those who kept quiet that they had applied for and been successful in obtaining tickets, afraid they might be poo-pooed for having applied or afraid they might be the focus of envy.
How many of those ticket holders were actually so proud on the day they walked into the Olympic Park they wish they had shouted about it sooner?
-Those who said the transport network would collapse under the strain (I hold my hand up to that one)
How many of those were amazed that the whole thing kept rolling and were only subjected to minor inconveniences, if at all?

If there is any major criticism that can be levelled, then it would be the ticket allocating system and possibly the overbearing corporate domineering but I am actually going to put that aside. Over the past two weeks, negatives have been transposed to huge National positives and I'm not about to burst that bubble.

For a few short hours on the evening of Monday 6th August, along with my family, I was enjoying the most amazing atmosphere amongst 80,000 spectators inside the Olympic Stadium, marvelling at the culmination of years of training and dedication that these amazing athletes displayed. The goal of an Olympic medal was the target in mind for everyone competing but only a few would leave with one.
(One left with a gold, to be rightly stripped of it at the close of the Olympics after testing positive. There is absolutely no place in sport for this behaviour)
There were several notable athletes from Team GB competing but sadly, none featured on the medals list. However, this didn't stop the loudest cheers of the evening being for our home team, of course.

It was simply magical and I'm so glad I was able to be there to experience it. Our faces no doubt said it all but in the absence of a mugshot of us all, I will share some alternative less conventional faces of the London 2012 Olympics, and let you make up your own mind as to 'The' Face. 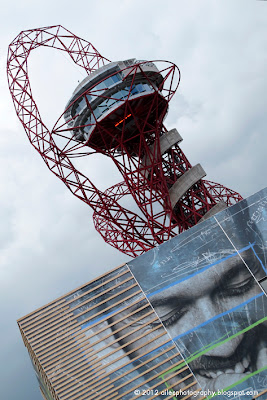 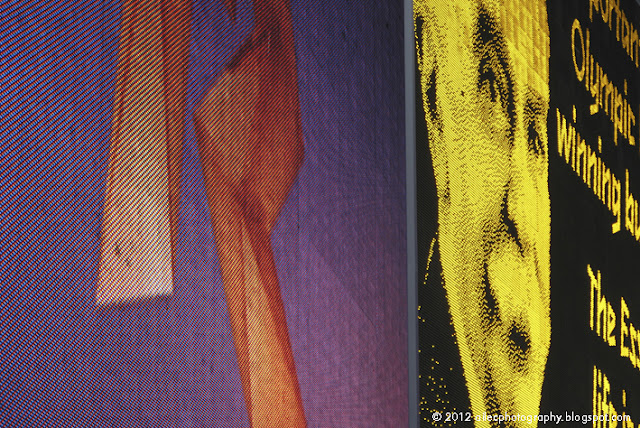 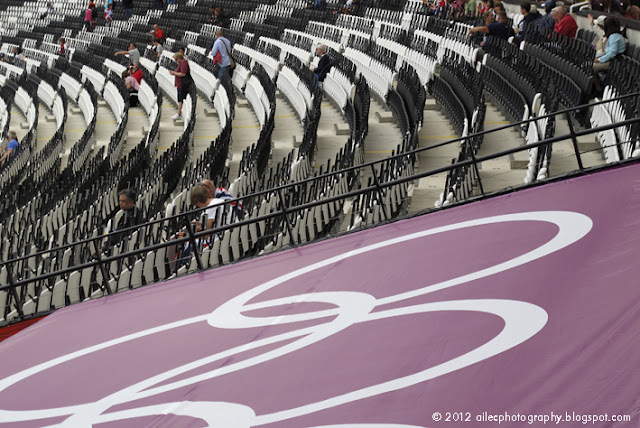 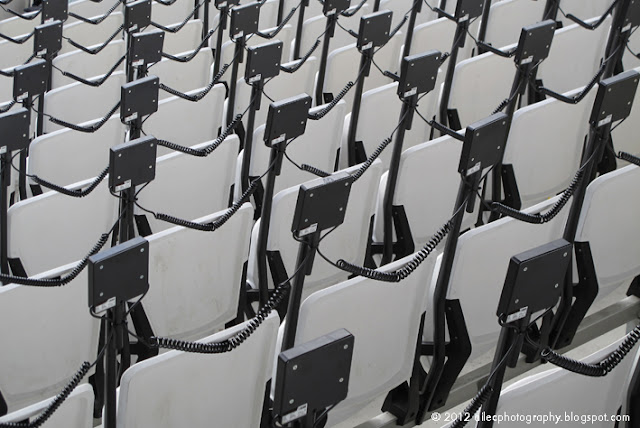 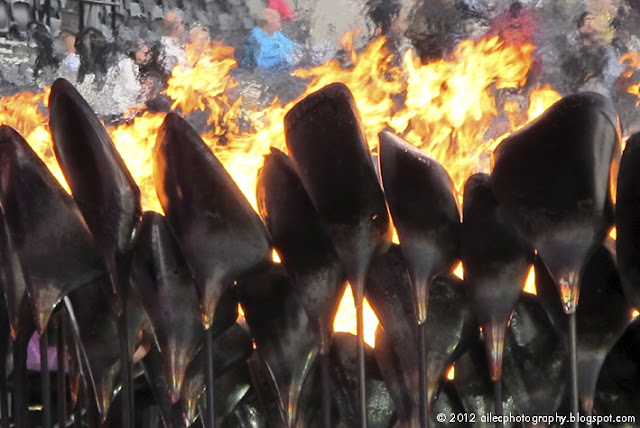 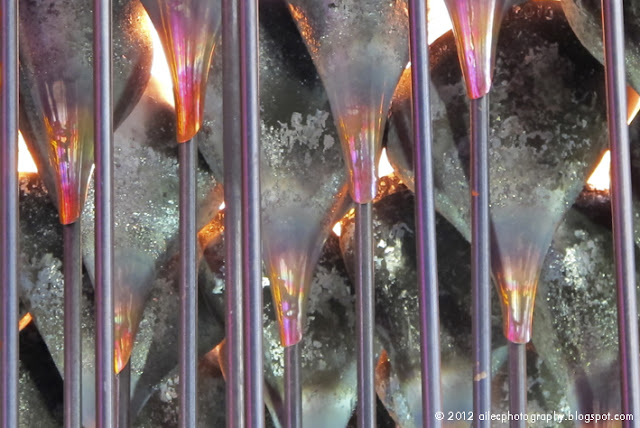 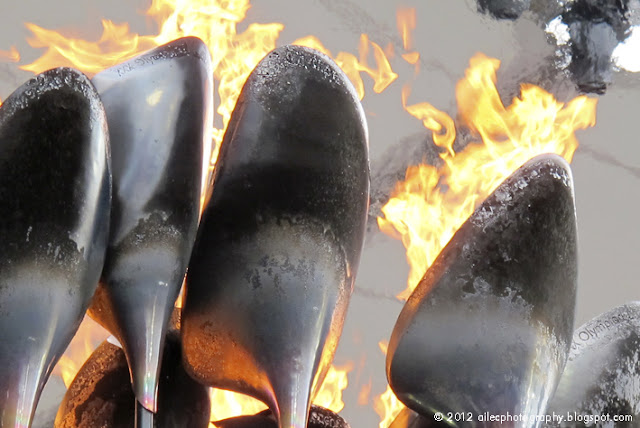 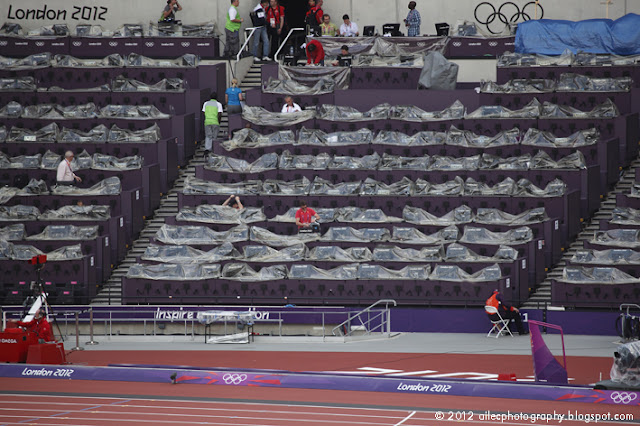 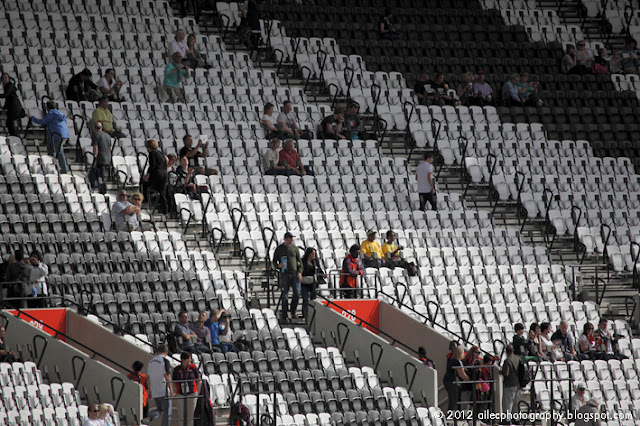 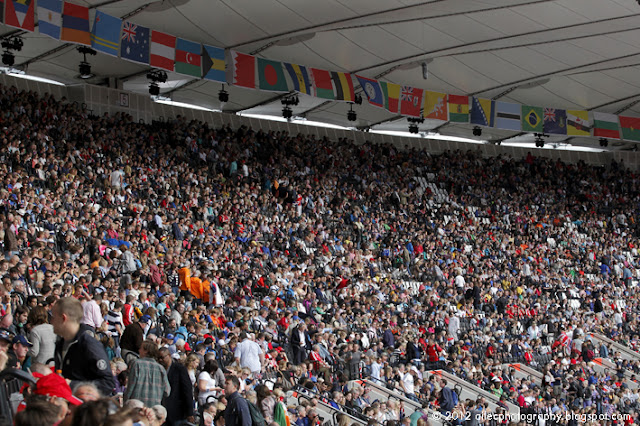 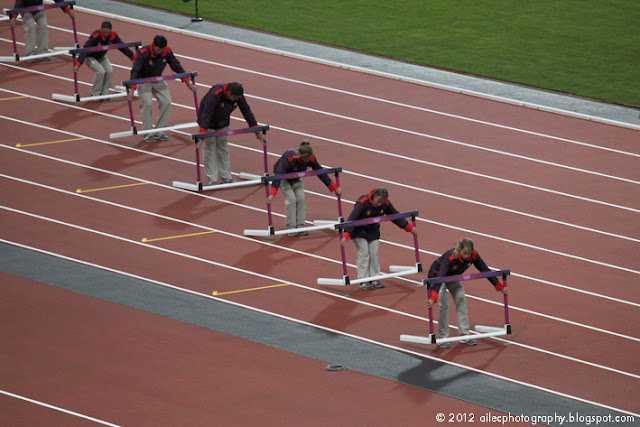 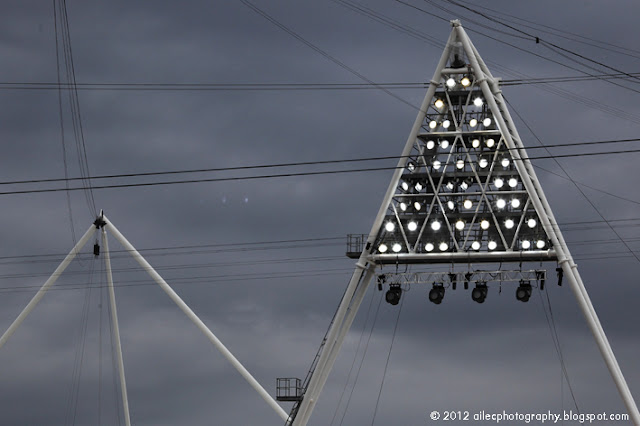 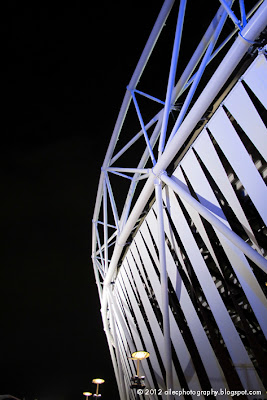 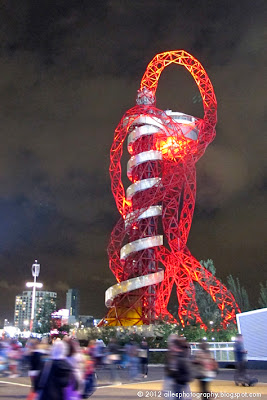 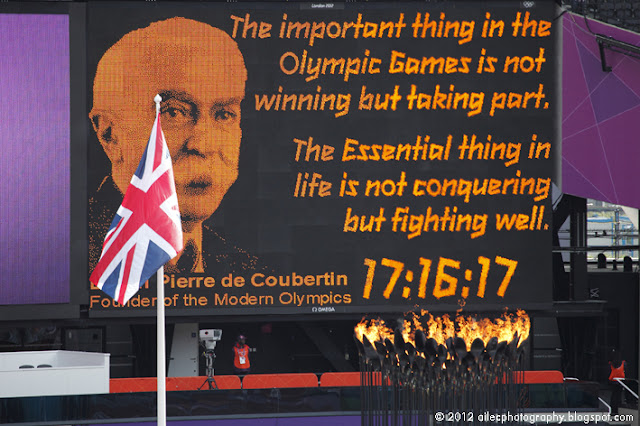 Oh, and the sporty pictures?
They will appear in another blog post all of their own.
Posted by Celia at 14.8.12