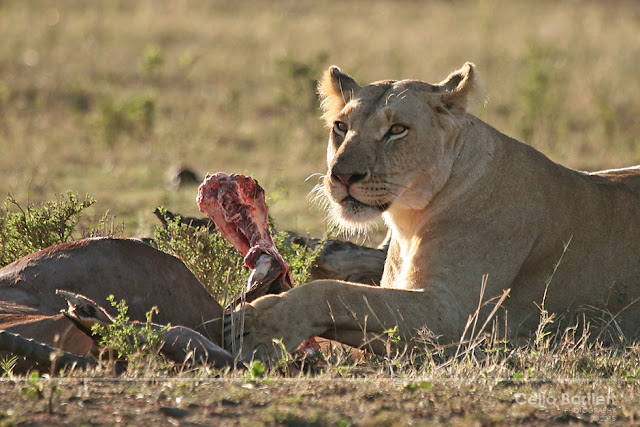 I have to say that I was shocked and saddened this afternoon, to hear reports in the news that lions from the famed Marsh Pride in the Maasai Mara had been poisoned, with two confirmed dead as a result.

Jonathan Scott, zoologist, BBC presenter and author of a book about them said that they were popular with visitors because it was always possible to find them in the same place. However, of late, the pride had been pushed to the fringes by the Maasai needing to herd their cattle onto grazing land.

It was back in 2009 that I spent several amazing days in the Mara with Jonathan, staying with a group at Kicheche Camp and was able to observe this well known and well studied pride of lions, stars of BBC series Big Cat Diary.
I learnt it was possible to identify each individual from their whisker pattern and so it was easy for the lives of specific lions to be followed. One such popular lioness was Bibi, and sadly it appears she may have been one of the victims.

It seems that three men have now been charged with poisoning.
Reports are appearing online about the incident. It is a difficult one as grazing is in short supply and so when a lion attacks their cattle, they have every reason to be angry. However, to poison the animals is to poison the very thing that brings revenue to the region. As the lion population is falling, a careful balance must be struck between nature and natives.

It was with this news that I went back into my archives and pulled out a few shots from my time with the Marsh Pride. It is quite interesting to see how I look at shots I passed over back in 2006 and see them in a different light today, so do forgive me if I share a few with you now. 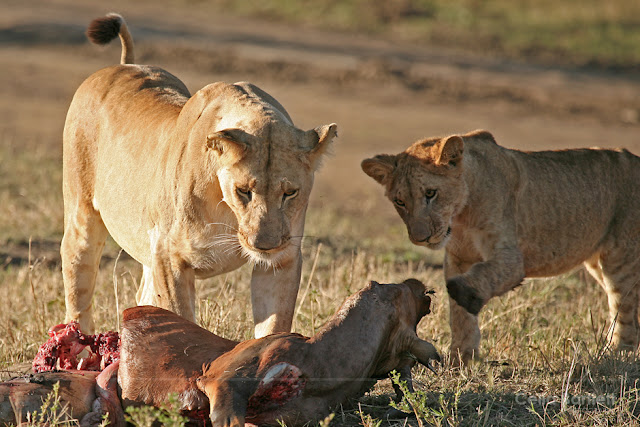 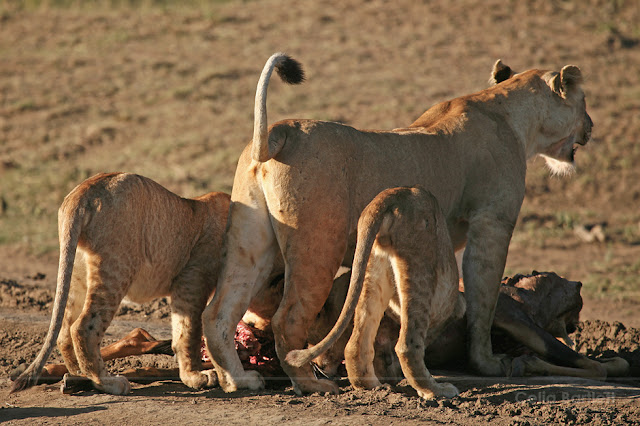 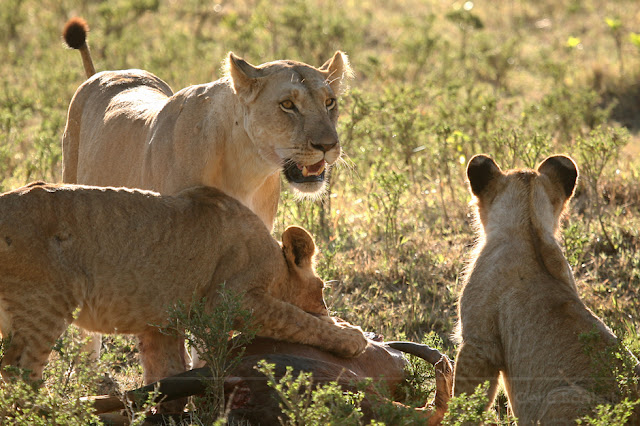