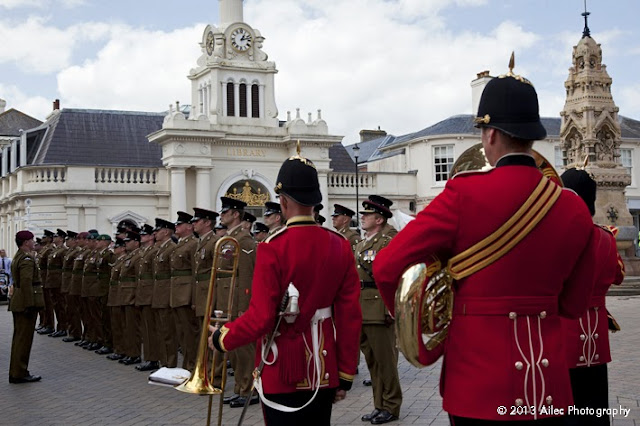 At lunchtime today, the fine weather held for the soldiers of 21 Field Squadron (Explosive Ordnance Disposal) as they were officially welcomed home from their latest tour of Afghanistan, with a parade through the streets of Saffron Walden.

Based at Carver Barracks, just outside the town, 85 soldiers from 21 Fd Sqn (EOD) had been deployed on Operation Herrick 17, as part of the Explosive Ordnance Disposal and Search Task Force in Helmand province.

Sad it was then, that the information given in the press had indicated that the parade would be at 13.30, when in fact, it began at 13.00, meaning that many of the townsfolk arrived too late to swell the applause which accompanied Carver Barracks' finest as they marched through the town.

For those who missed the event, here is a quick run-down in photographs.

All images are © Copyright 2013 Ailec Photography but may be used with permission. 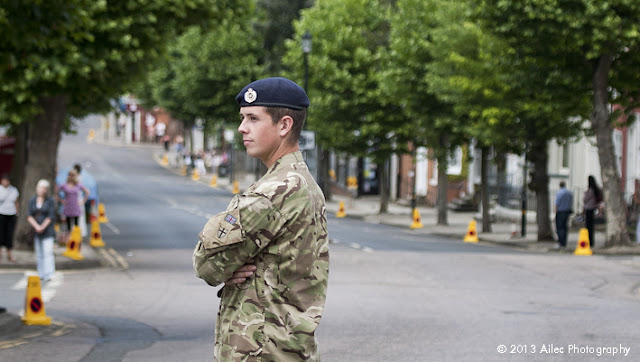 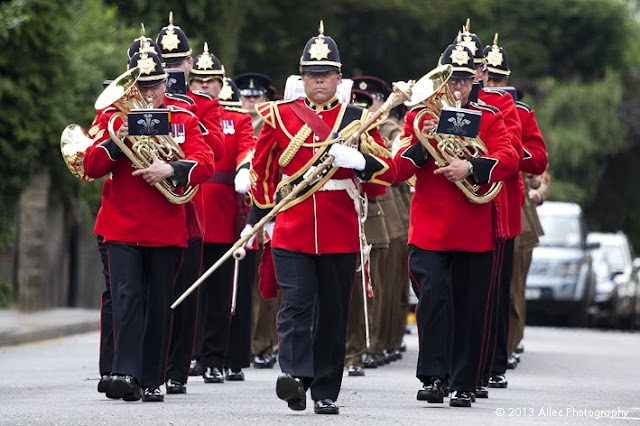 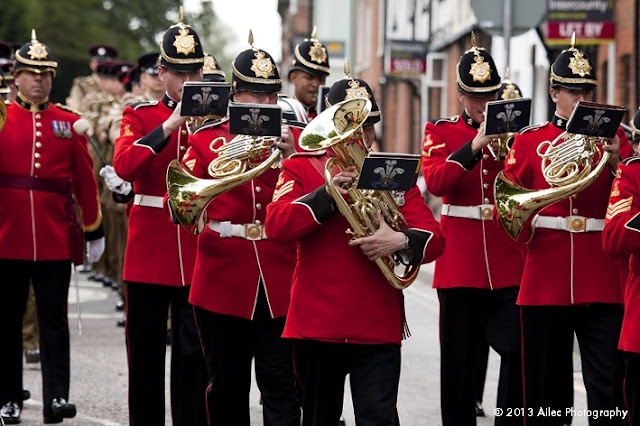 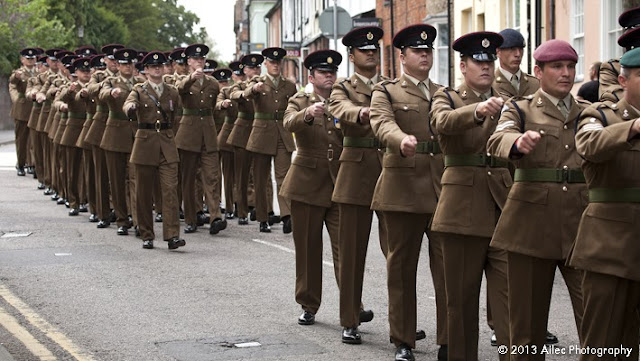 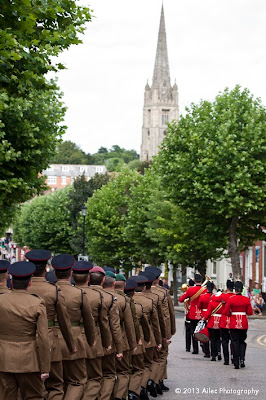 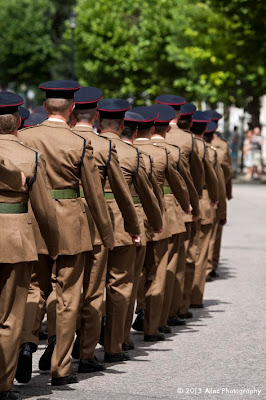 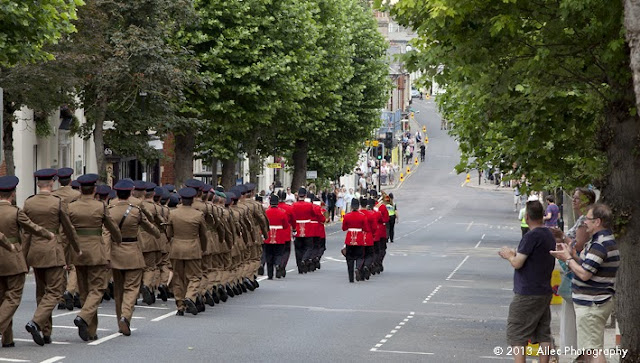 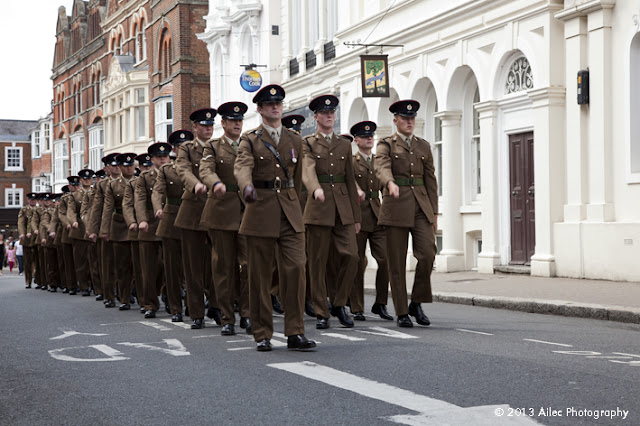 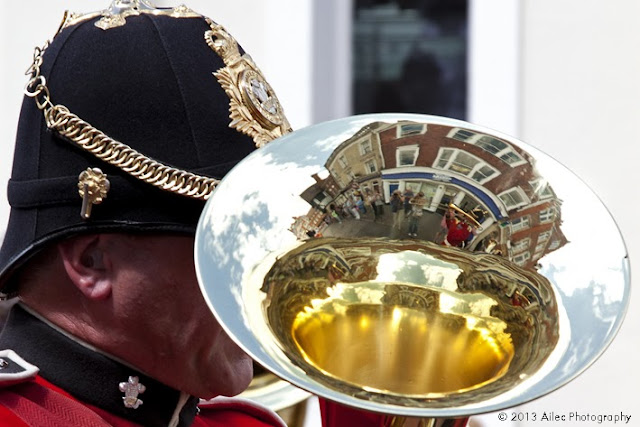 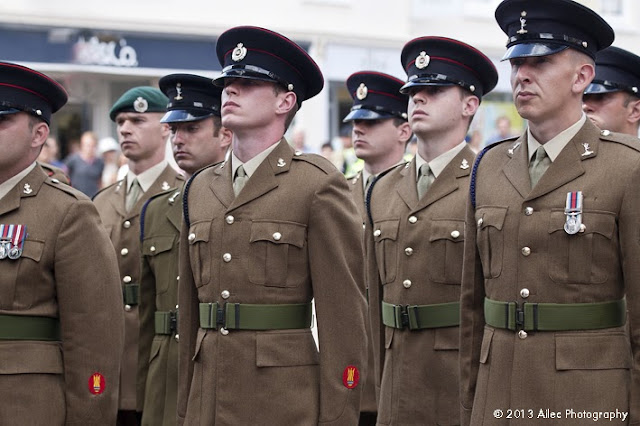 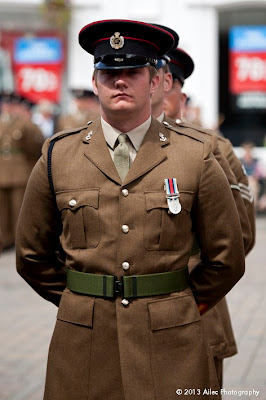 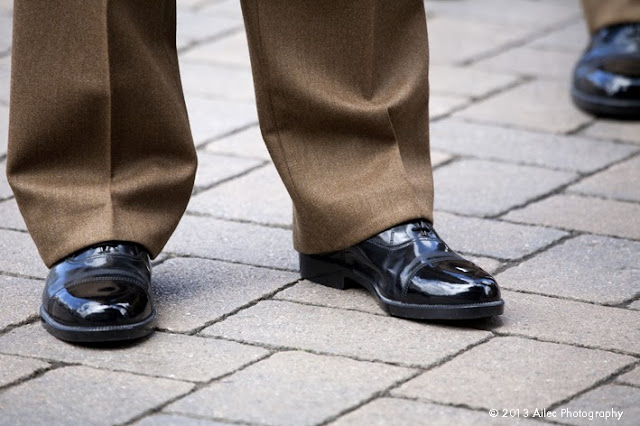 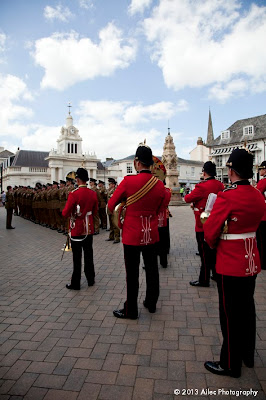 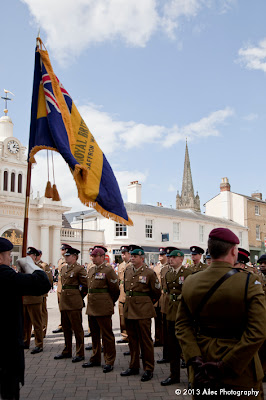 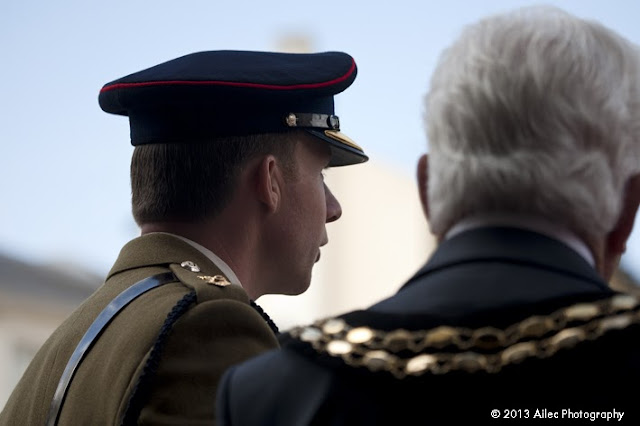 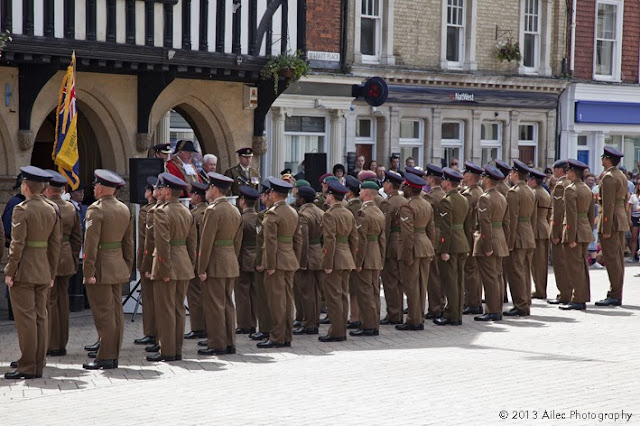 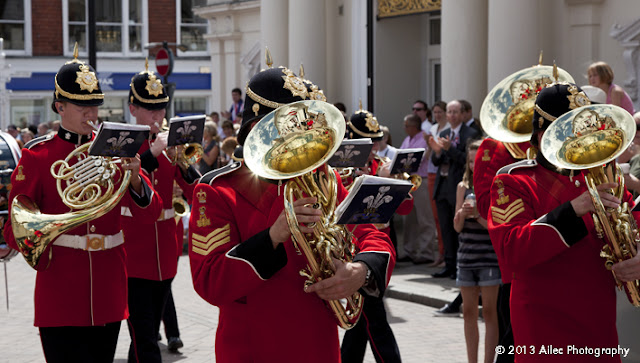 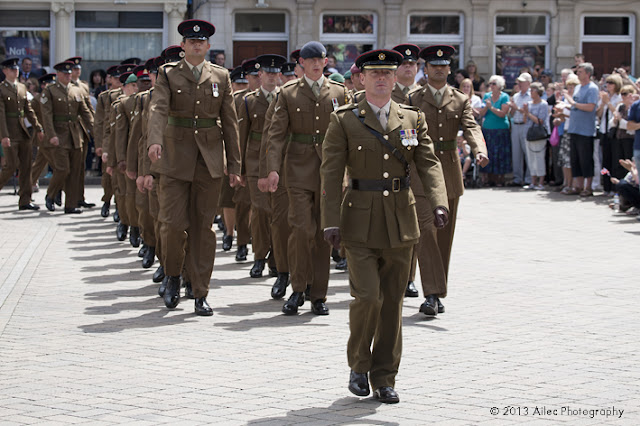 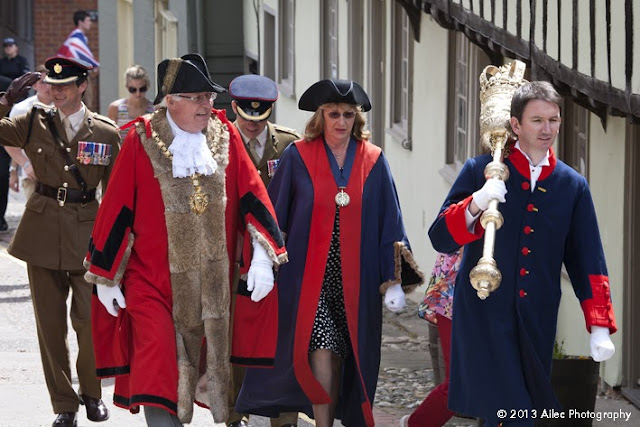 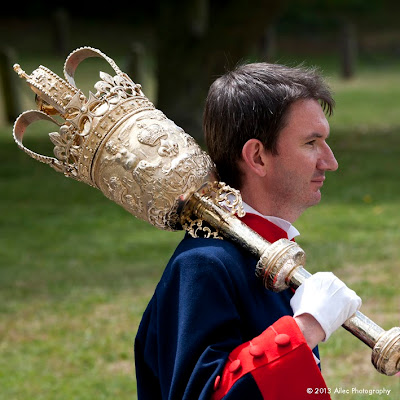 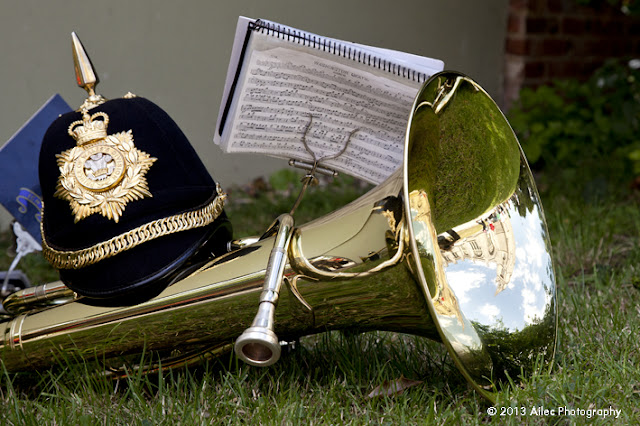 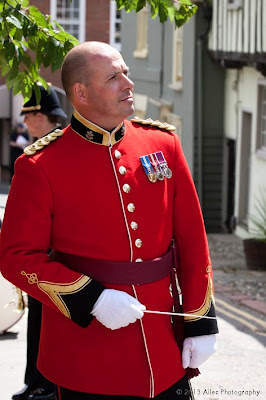 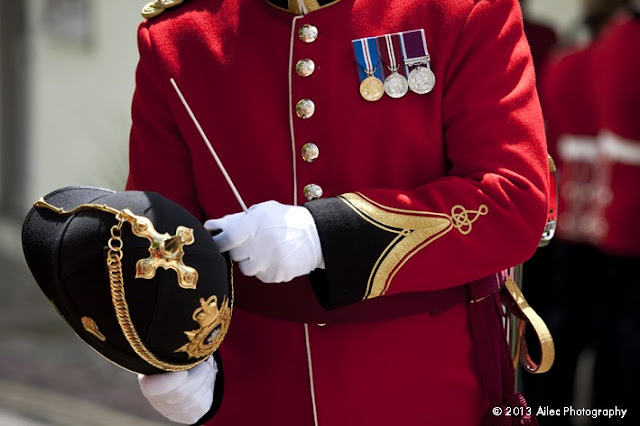 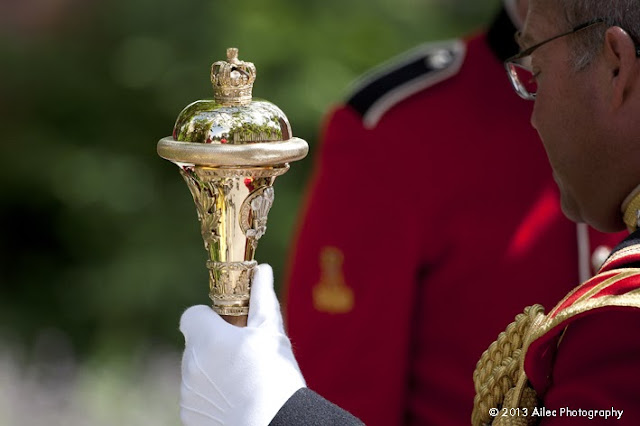 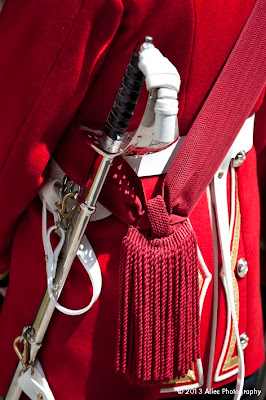 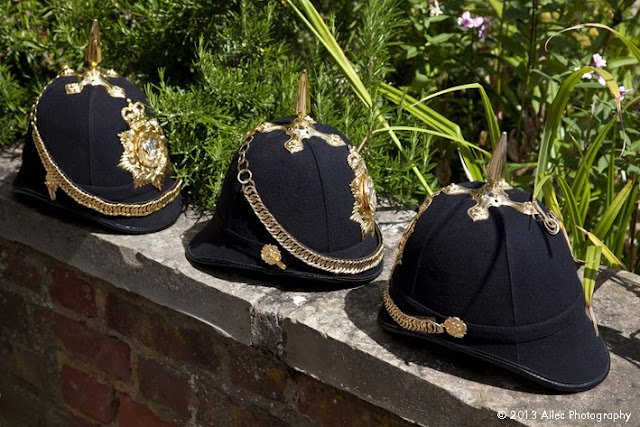 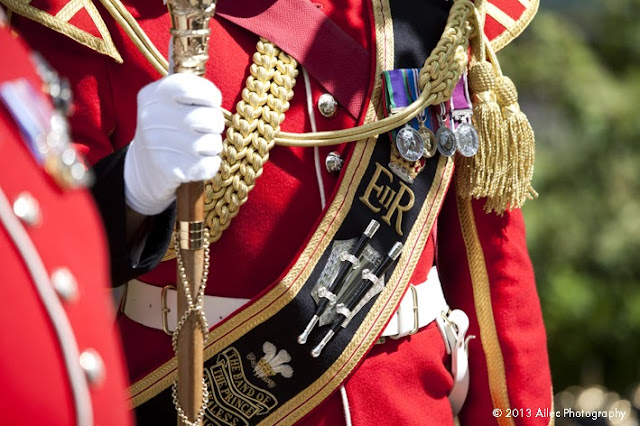 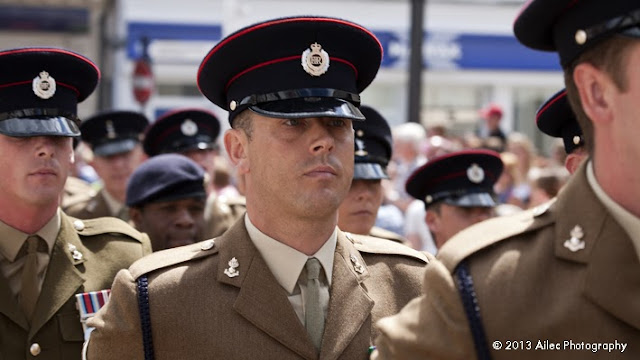