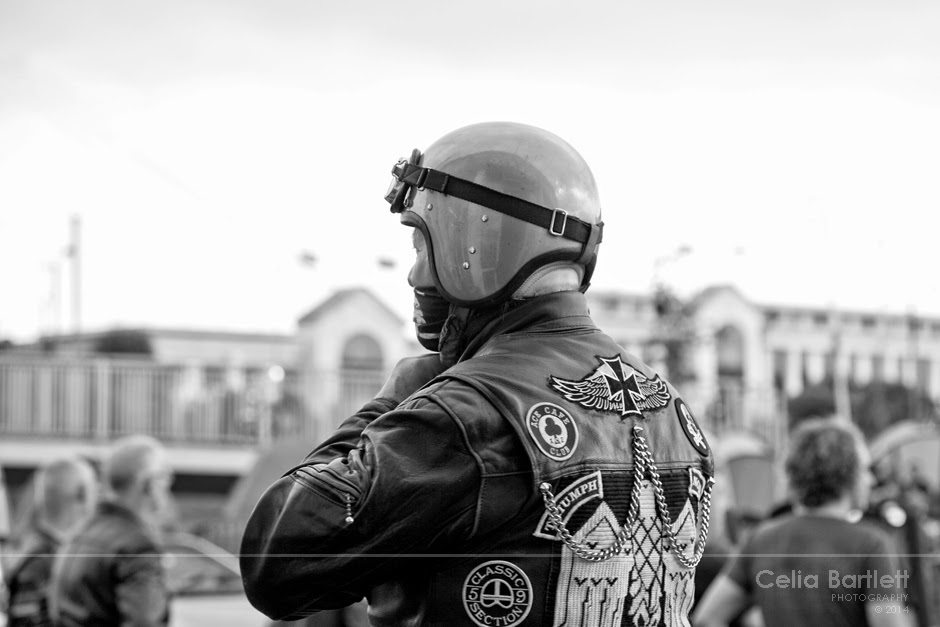 The Ace Cafe Reunion was buzzing when we arrived on Saturday afternoon for the cafe racer event - day two of the three day event. There had been a ride out to Battersea Park earlier in the day, and we came in at the point where they were all back at the Cafe whilst the awards for the best bike in each cafe racer class were being handed out. 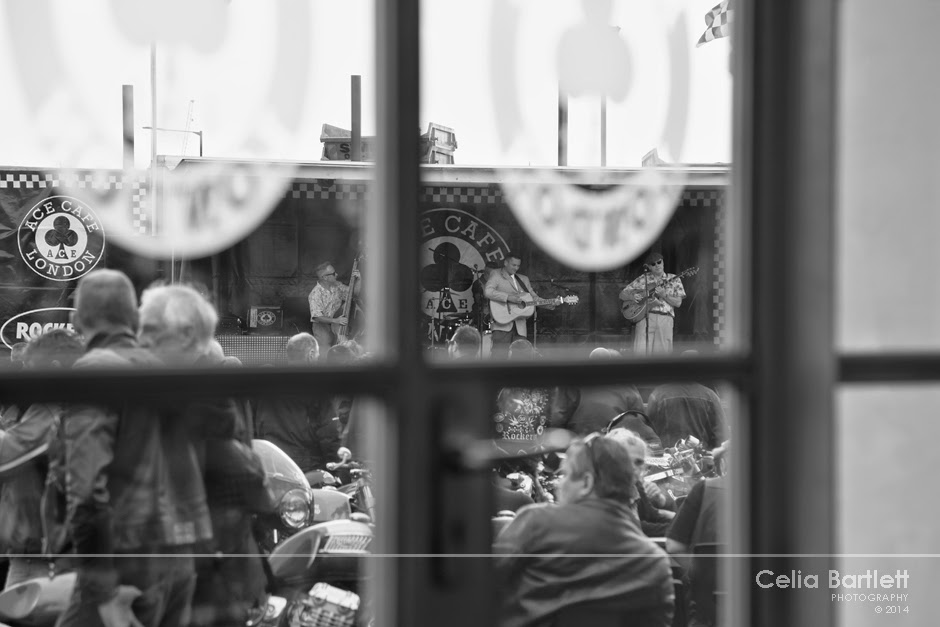 Up on stage, the music had made way for some important guys over from America. Mark McKee and Steve Glum were there to make a big announcement about the plans for Ace Cafe USA, due to open in Spring 2015 in downtown Orlando. 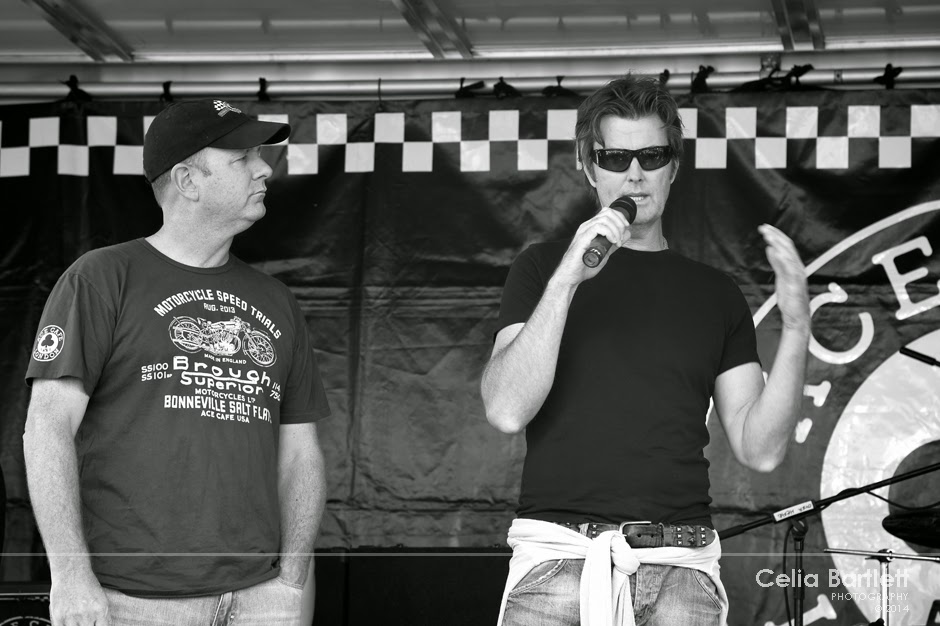 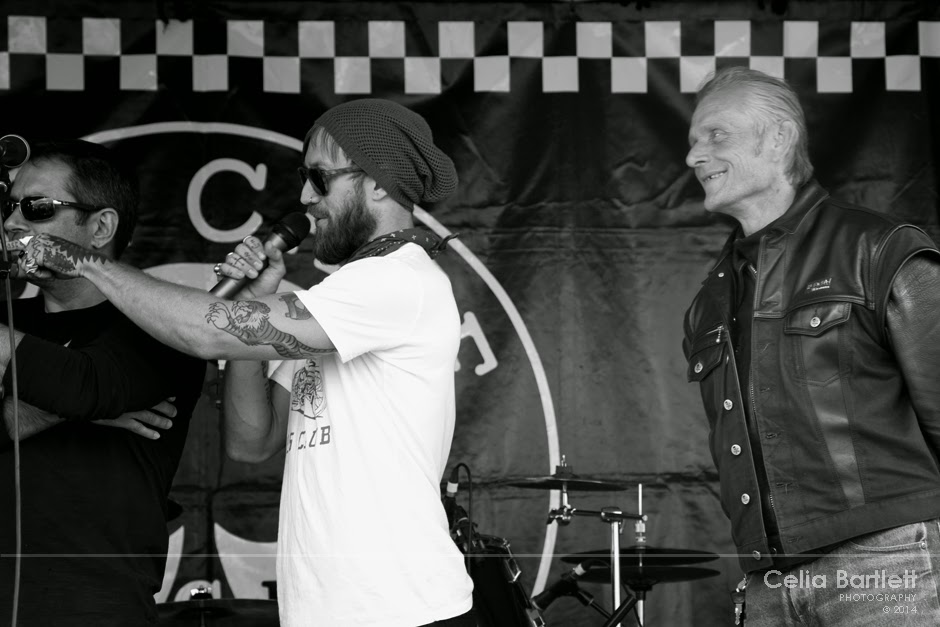 Along with Mark and Steve from Ace USA, Mark Wilsmore from Ace London, there was also Jason and the guys from Dime City Cycles, who were there to unveil a very special machine which they had shipped over specially from the States - a bike which will also share the stage at the grand launch of Ace USA. 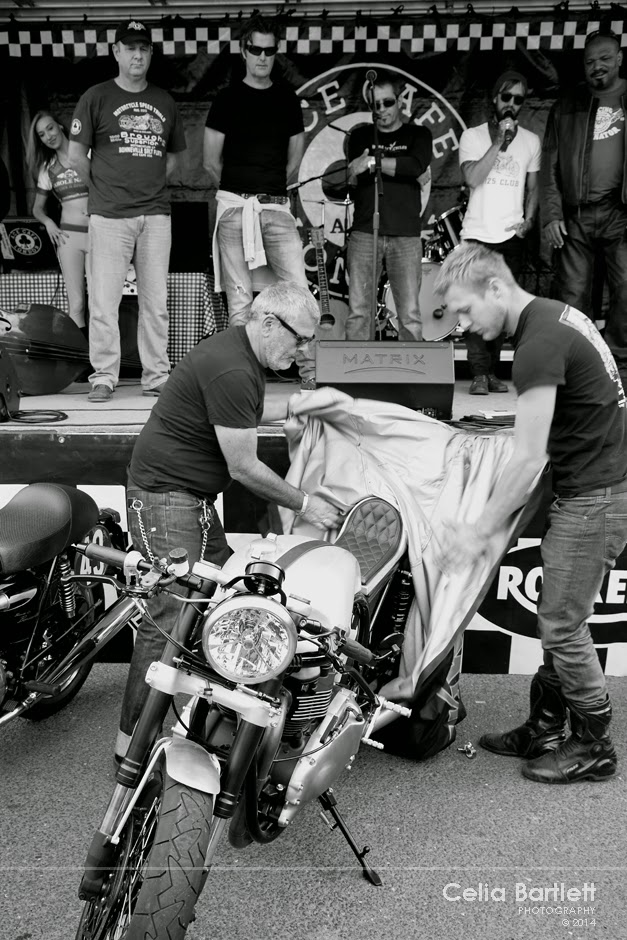 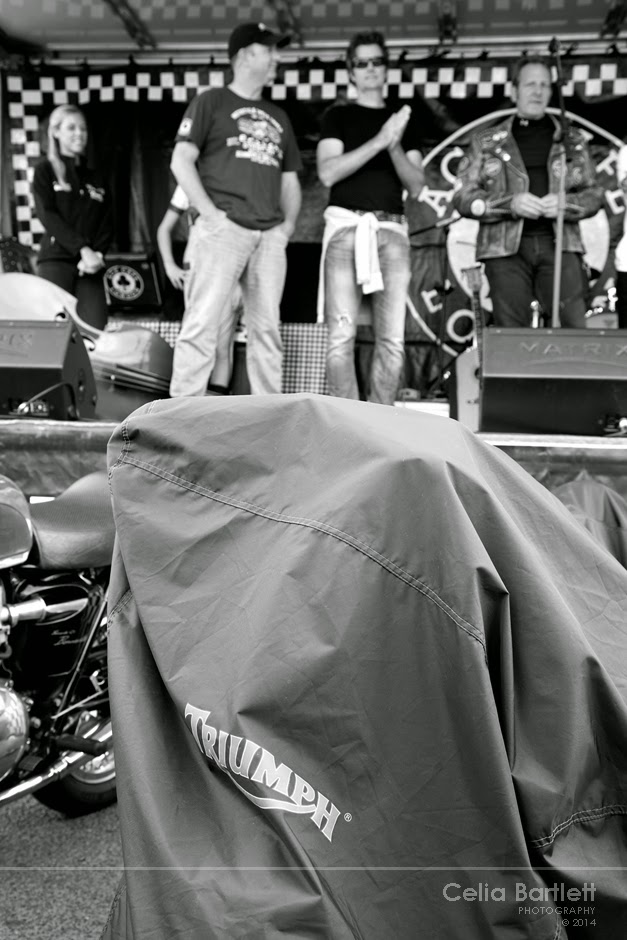 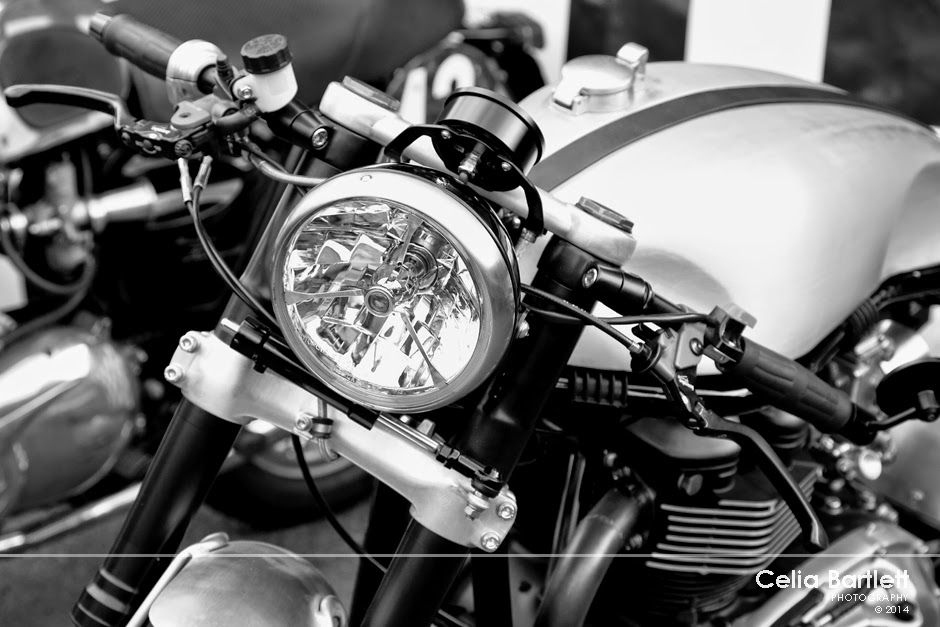 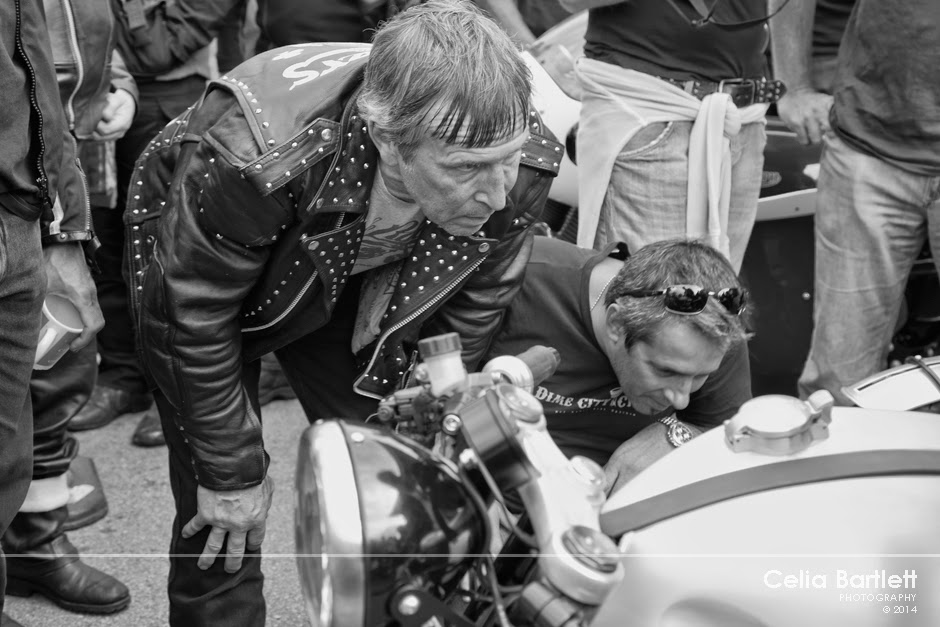 Naturally, there was much interest in this latest build by the Florida based team -  a cafe racer inspired by the iconic Triton, built in collaboration with Ace Cafe London, and powered by a modern, twin cylinder Triumph motor. 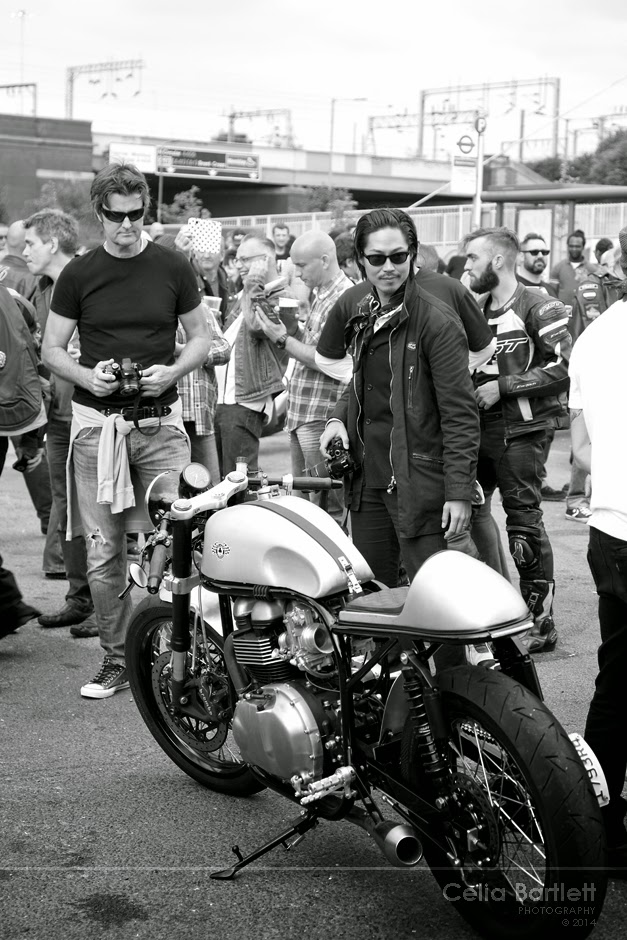 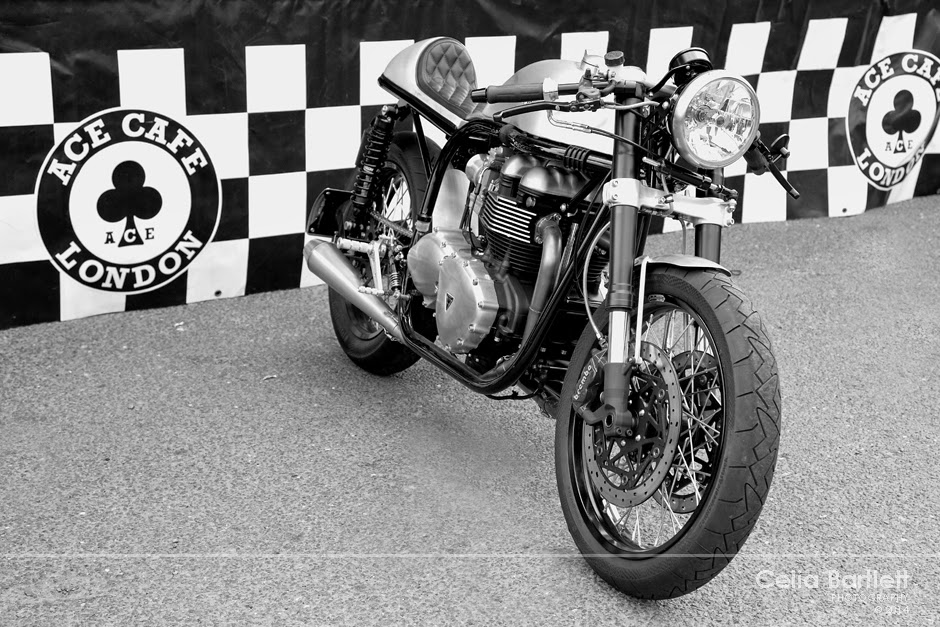 and then the party continued in the spirit of the event... 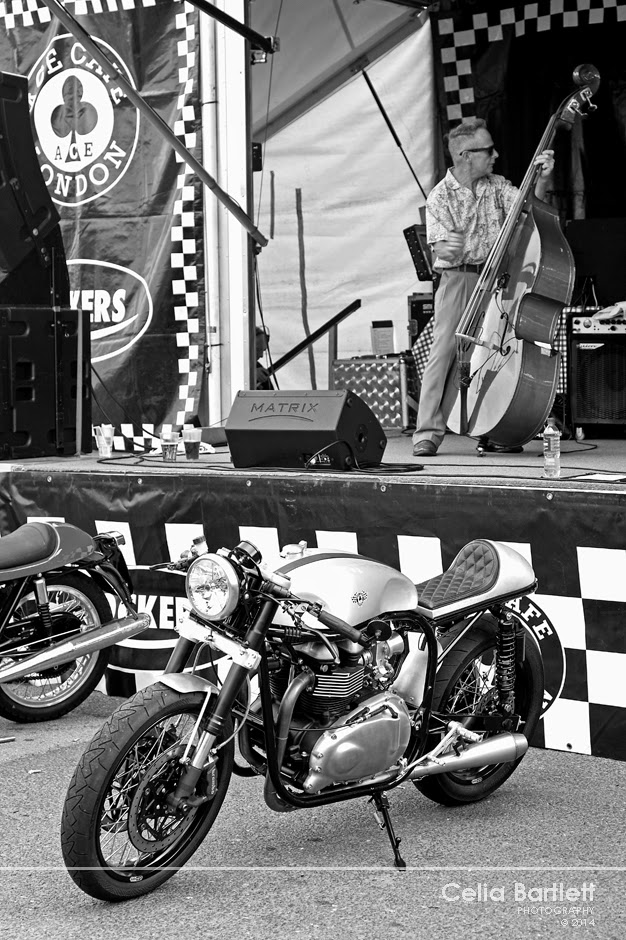 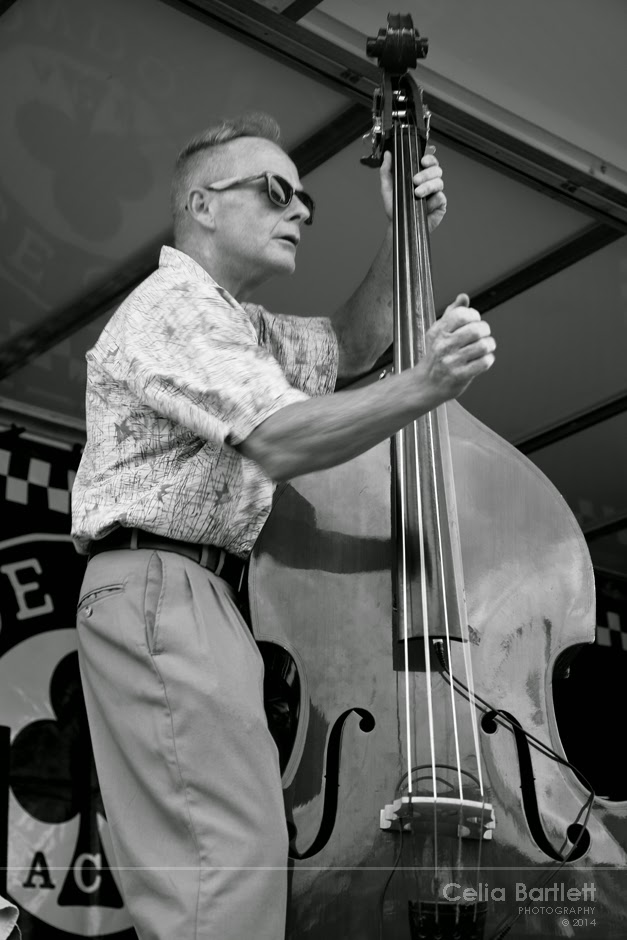 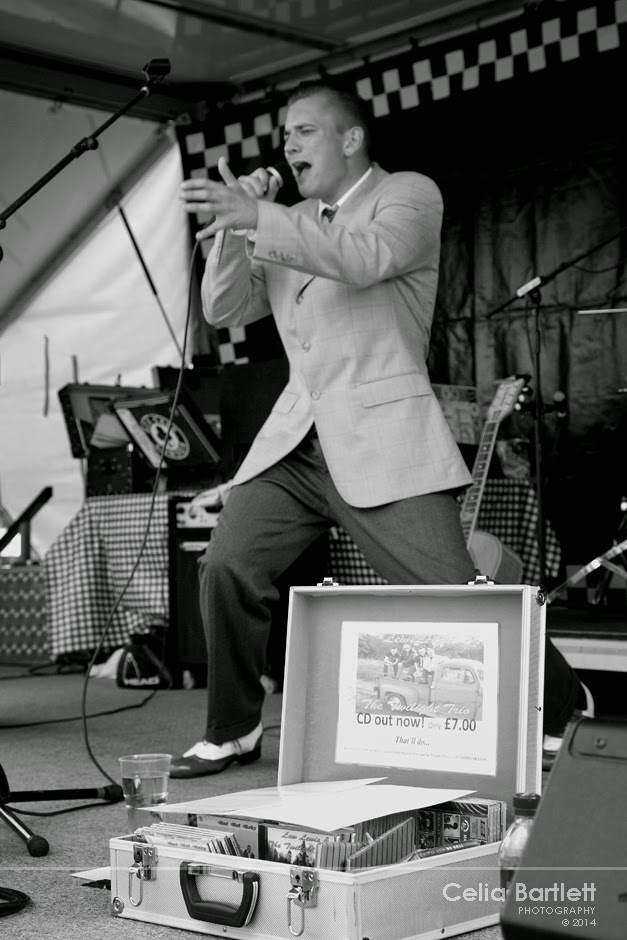 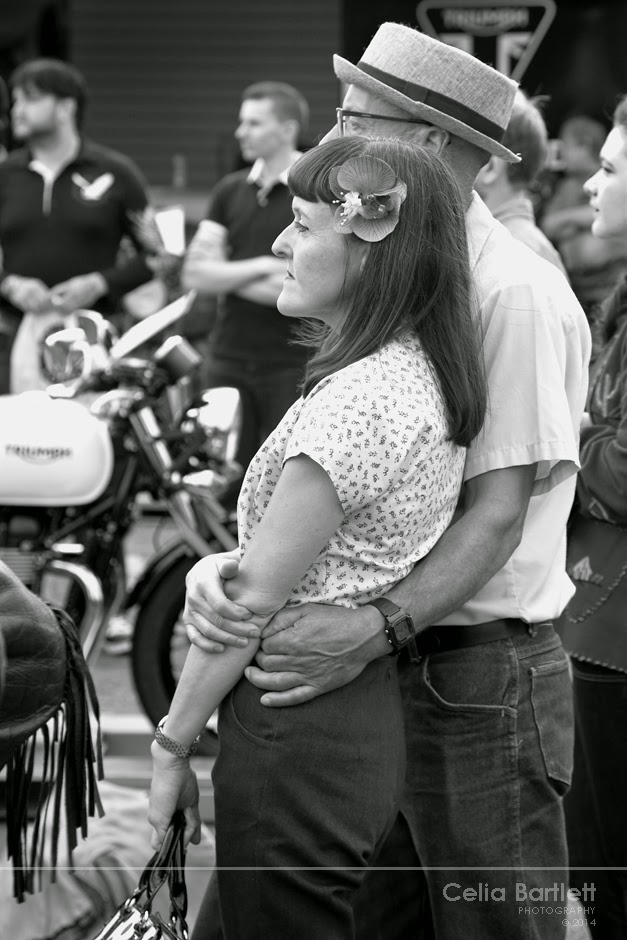 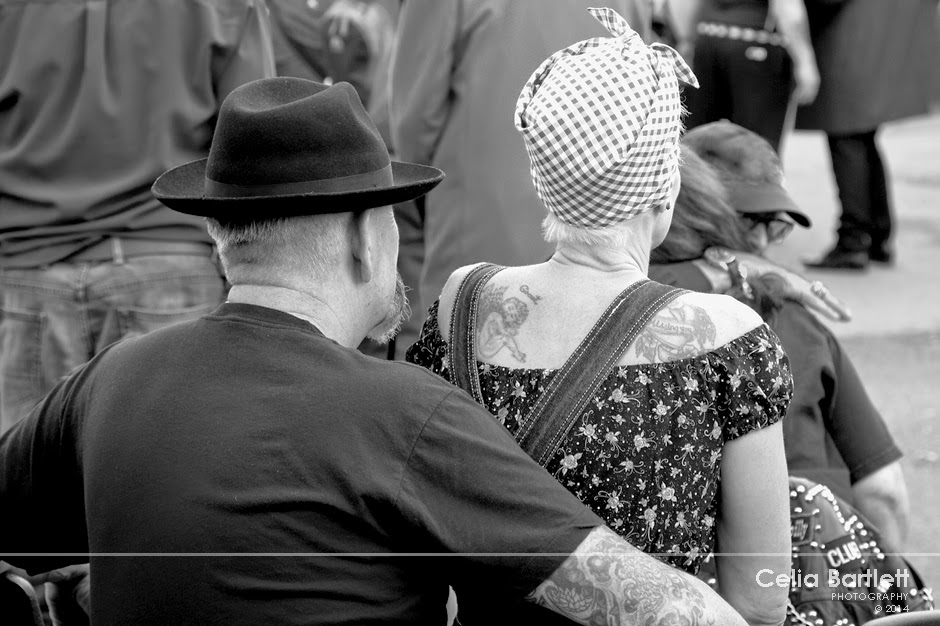 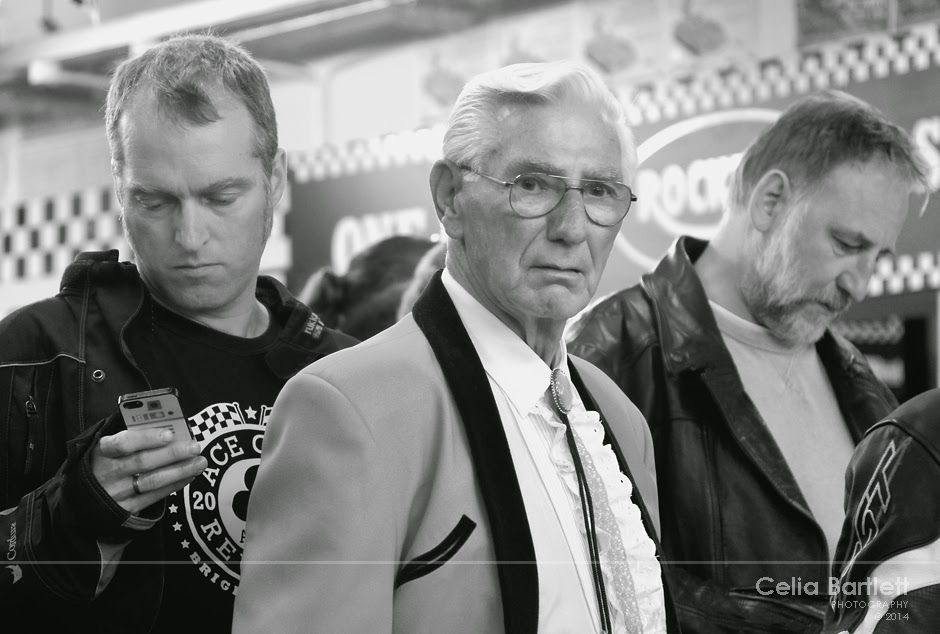 A generation of difference! 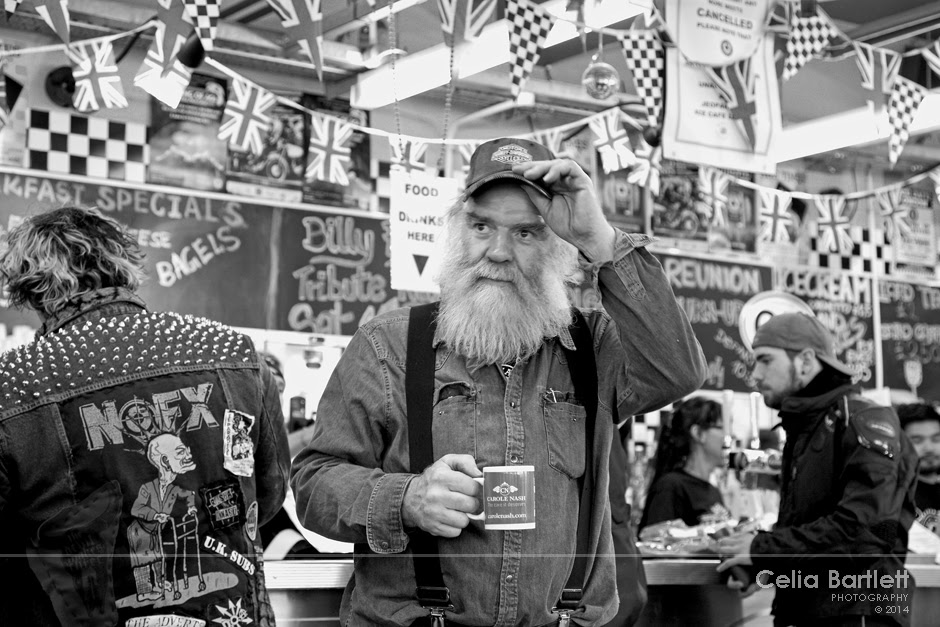 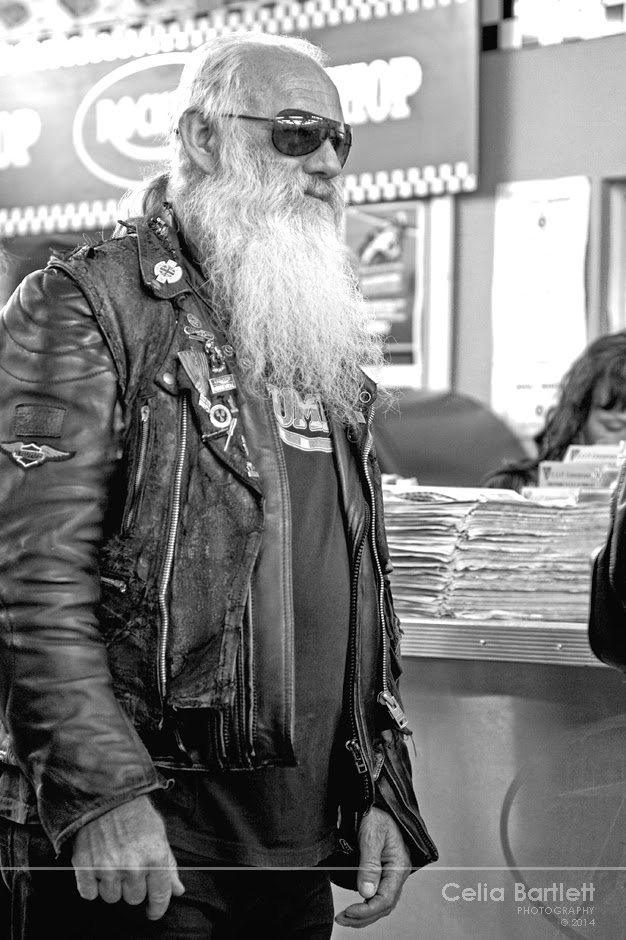 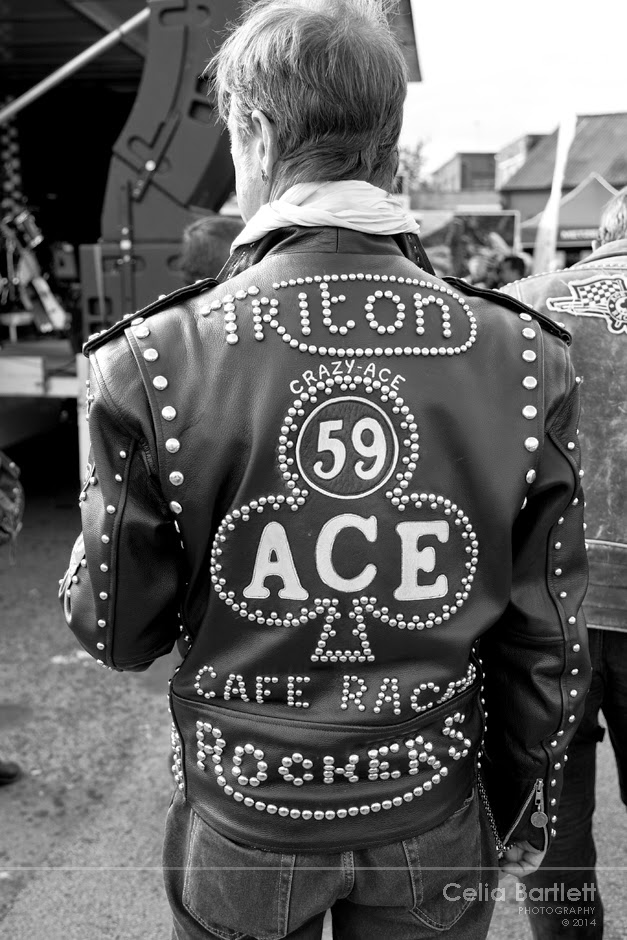 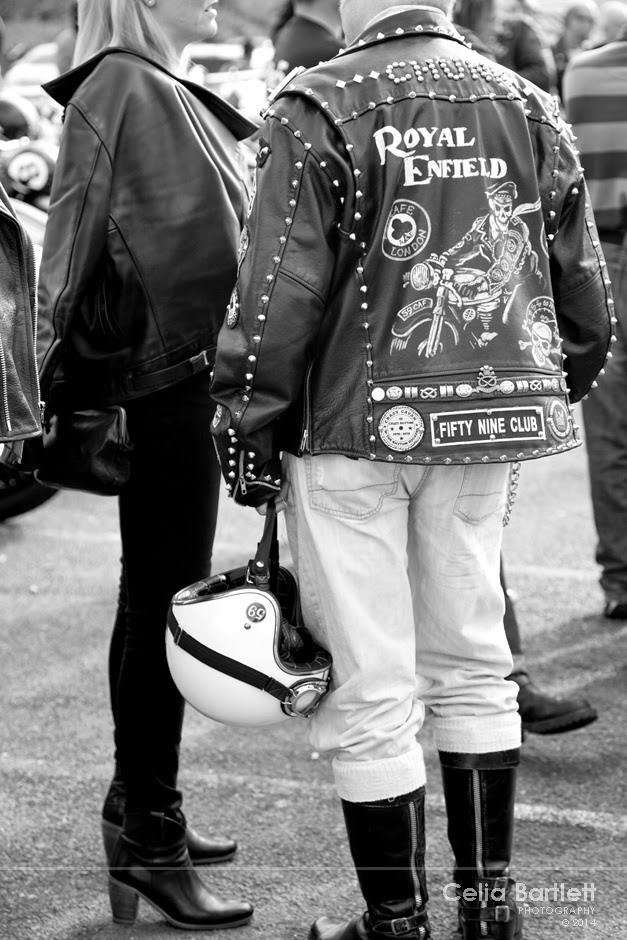 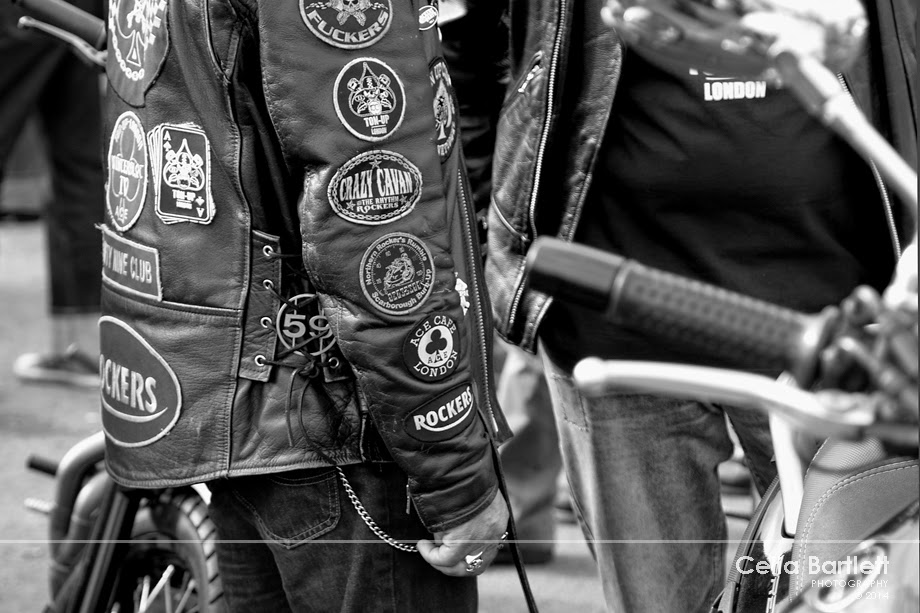 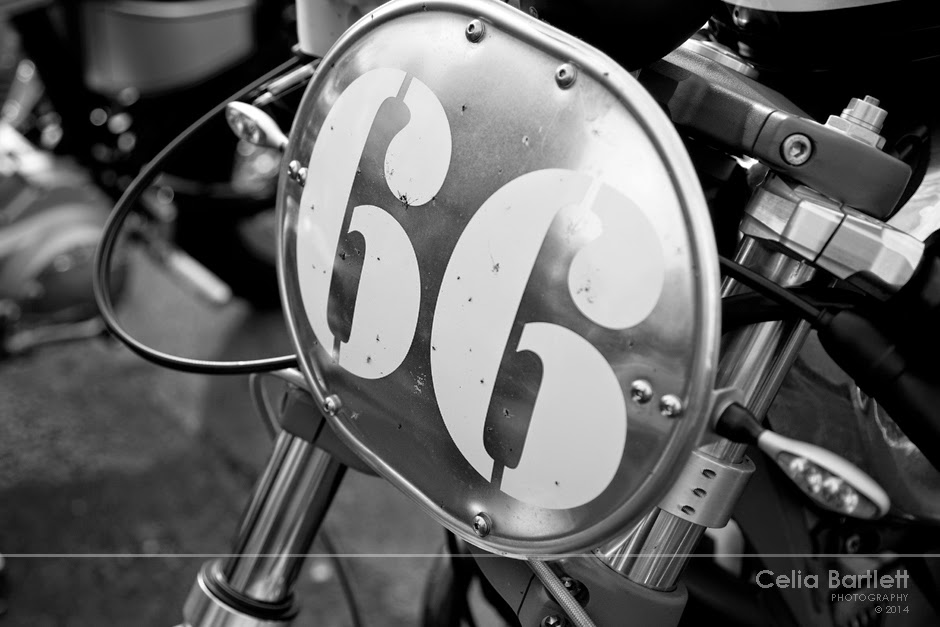 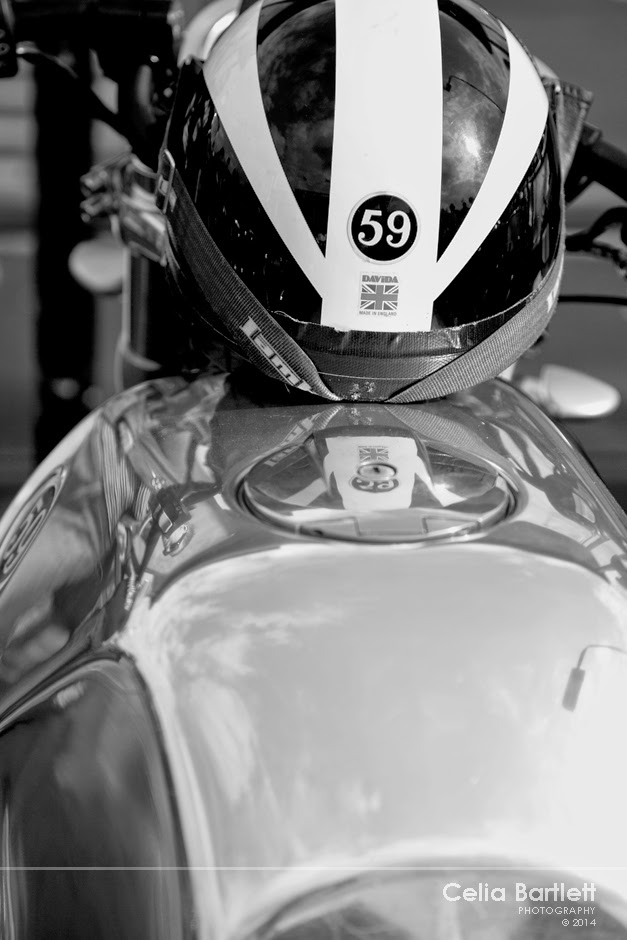 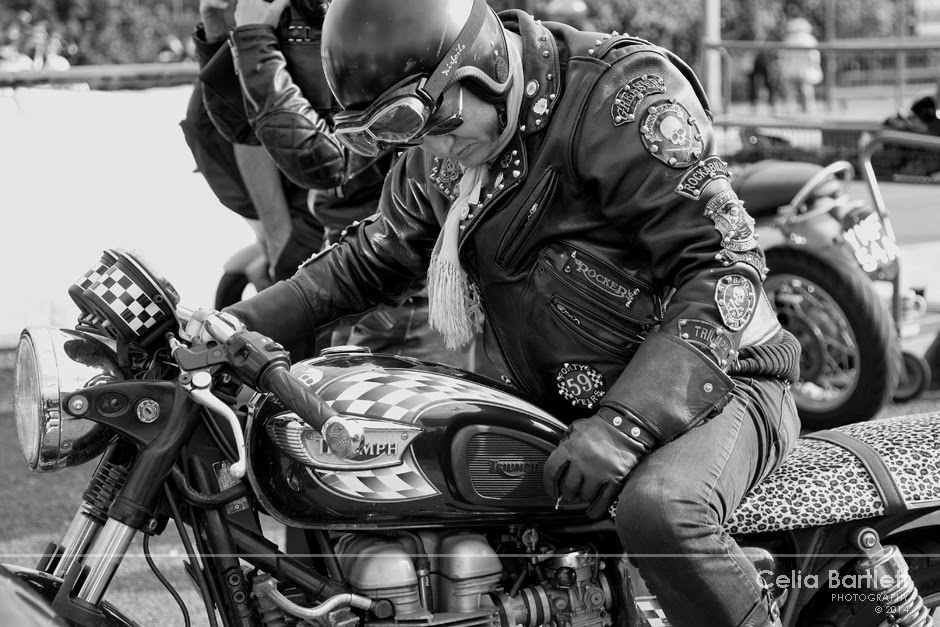 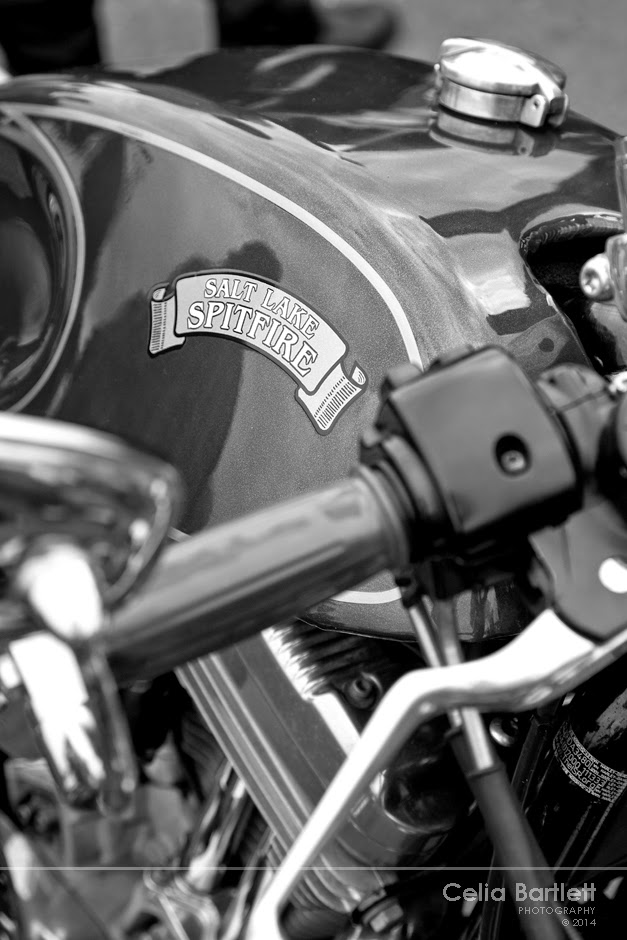 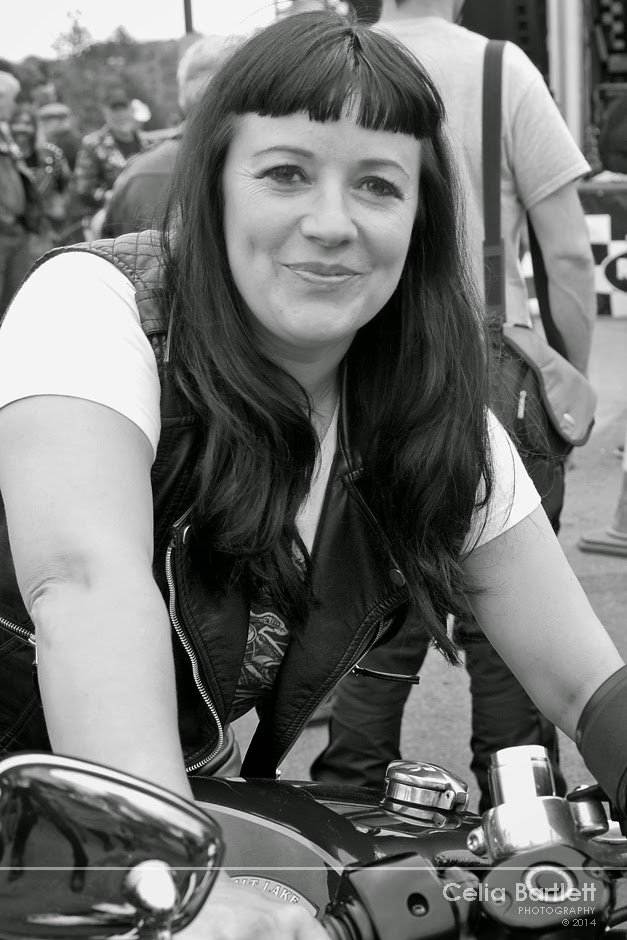 A little later in the evening we sat and chatted to the very chuffed owner of the 'best Harley cafe racer'. Rachael had her 'Salt Lake City' cafe racer built to her own specification by her very adept boyfriend - and she had every right to be proud of it. (My idea of a nice Harley!) 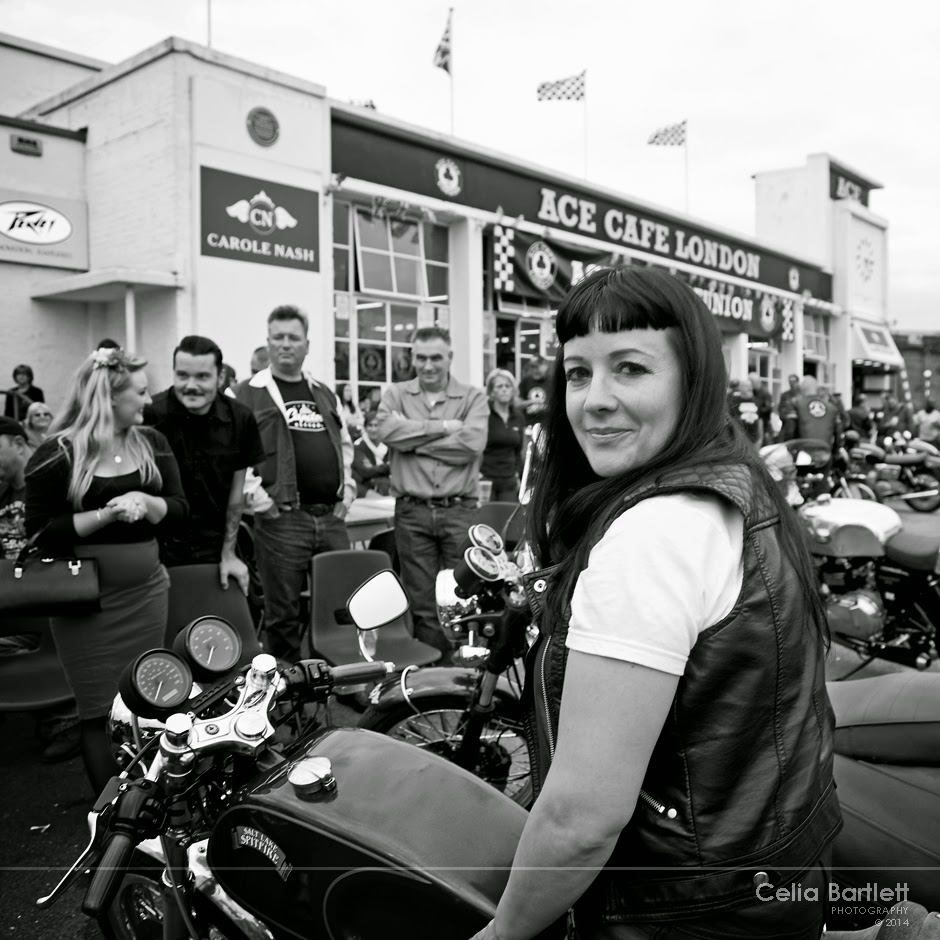 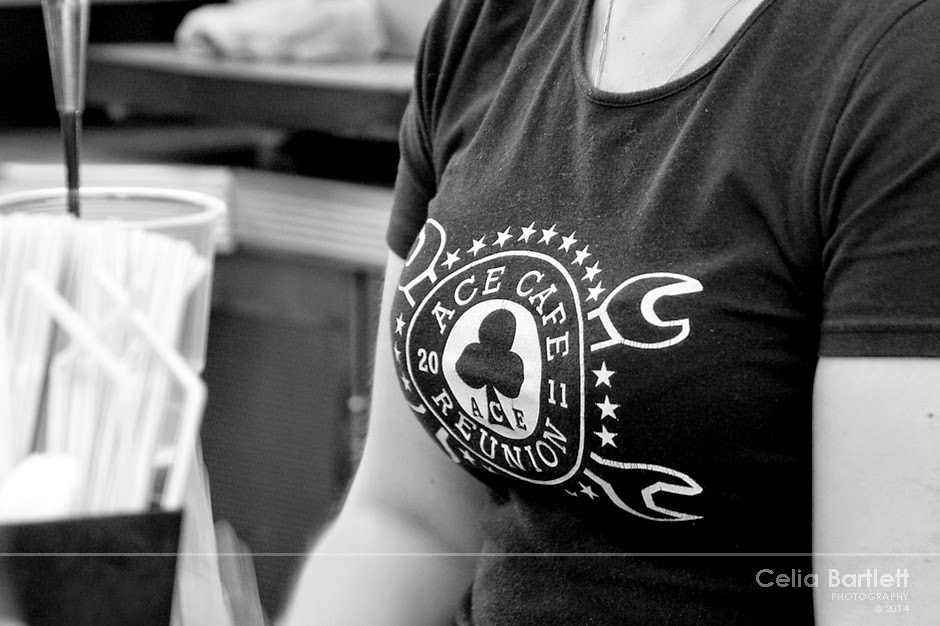 We left the Ace Cafe Reunion whilst the night was still young, riding back though the balmy night air, and thinking about the Sunday event we would have to miss - the Brighton Burn Up. If the bike and attendance figures are to be believed then the Brighton ride out was an extraordinary event by all accounts.