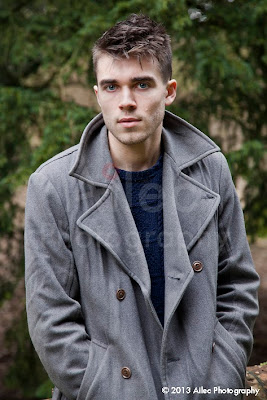 If you are attending the Edinburgh festival this year, here is an exciting update regards this young actor, (who I photographed a while back).

Jesse, along with George, Beatrice and Simon, who make up the Engineer Theatre Collective  are currently performing at the Underbelly every evening up until the 25th August.

Missing is a new piece of devised verbatim theatre about missing people, and was created by the cast after individually interviewing families and friends of missing people.

It won the Scottish Daily Mail Edinburgh Festival Fringe Drama Award 2013 and has the backing of the Royal Central School of Speech and Drama.

Details of the perfomances can be found here

The work will help raise awareness for the missing people charity.