Going Out With a Bang 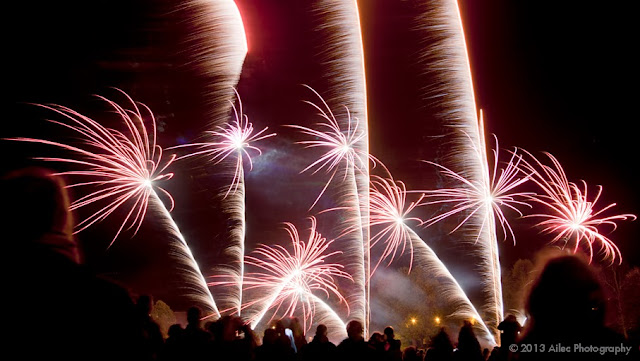 Each year, the Saffron Walden Round Table put on a spectacular firework display on The Common, with charity buckets rather than an admission charge. This arrangement has worked well for a good number of years now, the main variant being the weather on the night. We have had everything from bare-tree hard frost nights, to still, mild and full-leaf nights. This year was a year to blow away any leaf still hanging on, as well as setting the fireworks off on a drift. 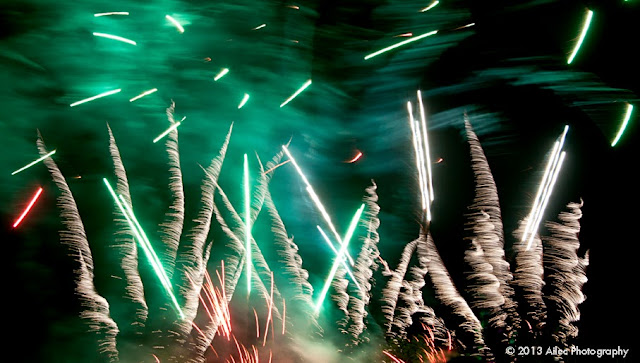 That is exactly what it did, as well as blowing the tripod around during the long exposures. 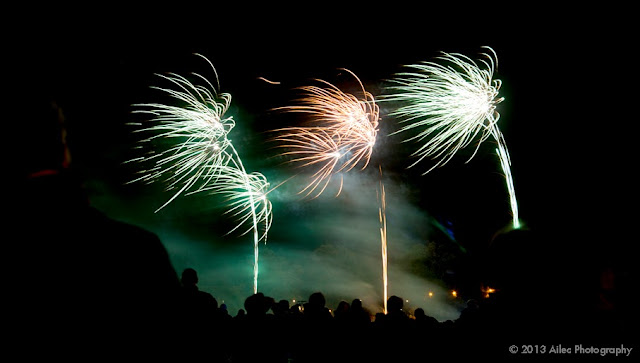 Some of the displays could almost have been tropical palms being blown around in a hurricane, except for the hundreds of wrapped-up townsfolk standing watching in amazement. At least the wind cleared the smoke this year making it possible to take pictures, unlike last year when the still conditions created an almost fog-out. Despite the vagaries of the weather, everyone enjoyed the display until the end. 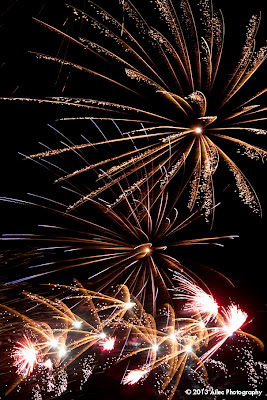 PS. To the pyrotechnician - Rather than the realtively unspectacular 'fountain' finale, in future, can it perhaps go out with a bang, such as the one above, please? I think the whole crowd were waiting... 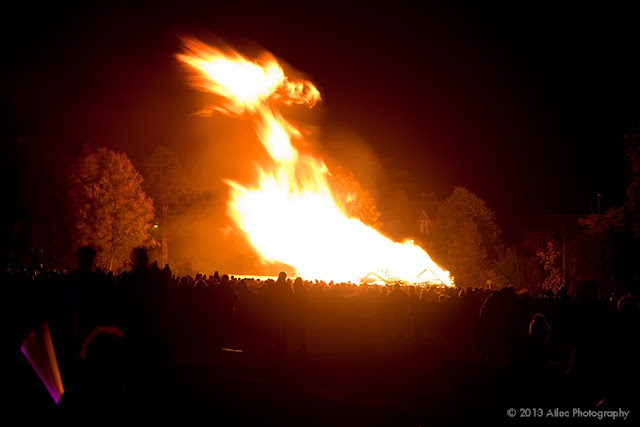 Mind you, there was a spectacular bang as the bonfire took hold ...big time! The firemen, who had been on 'display' duty were brought into action to damp down the surrounding trees and ground as the wind whipped the flames into dragon-like tongues... 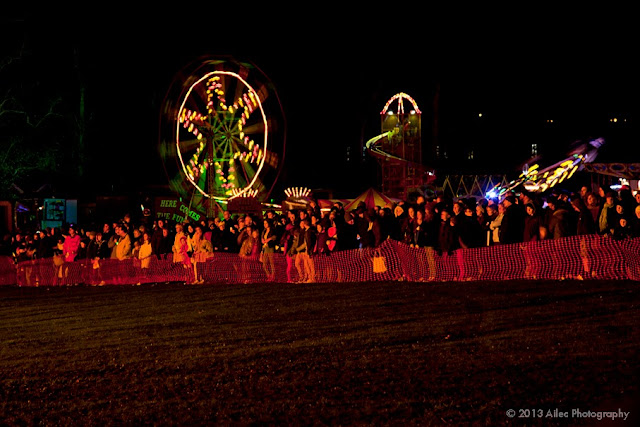 ...watched by the crowd.
Thankfully all was kept under control. 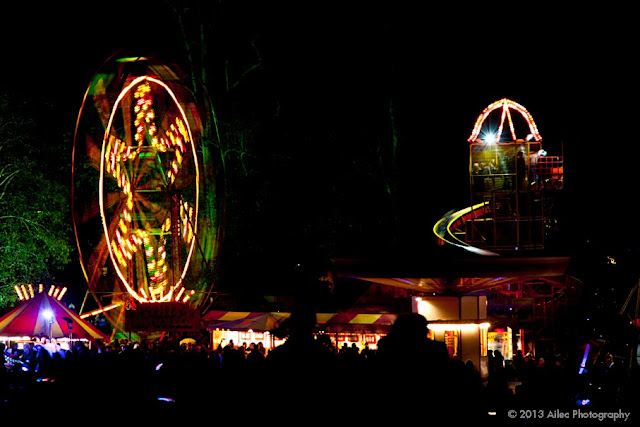 Meanwhile, the fun of the fair continued... 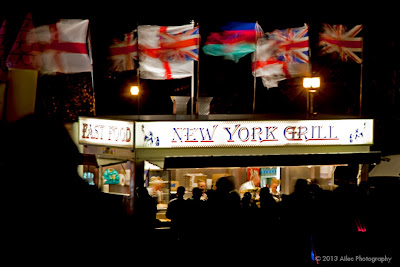 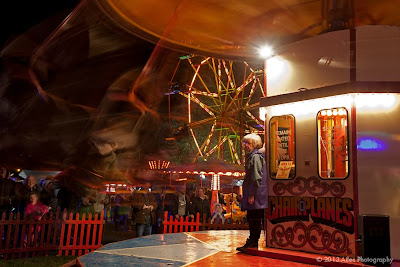 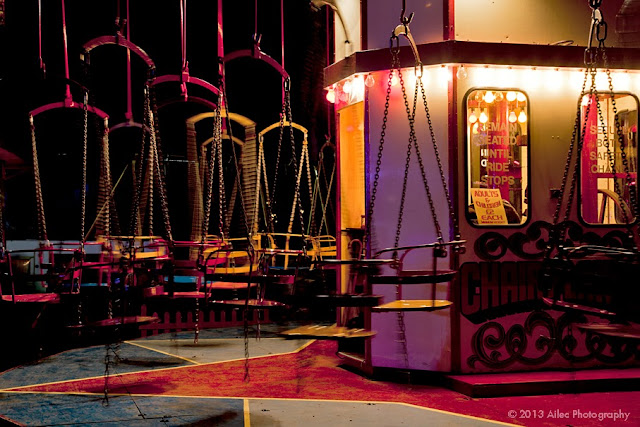 ...until finally winding down for the evening.

Once again a splendid display and grateful thanks to all those involved.