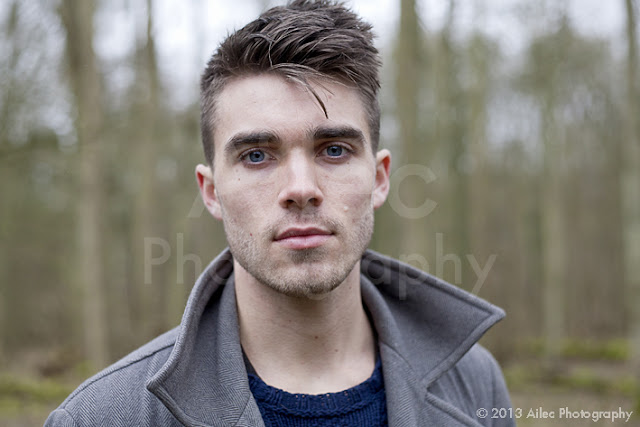 Earlier this year I was delighted to catch up again with this young actor who is now newly emerged onto the scene. It was great to spend a few hours on this shoot in a wonderful tucked-away location, whilst he chatted about what he has been up to over the past few years and what he has planned for the future.

With his television debut earlier this year and a place in the Edinbugh Fringe this summer, he has a bright future ahead of him.

...not to mention the help he will have from those blue eyes! 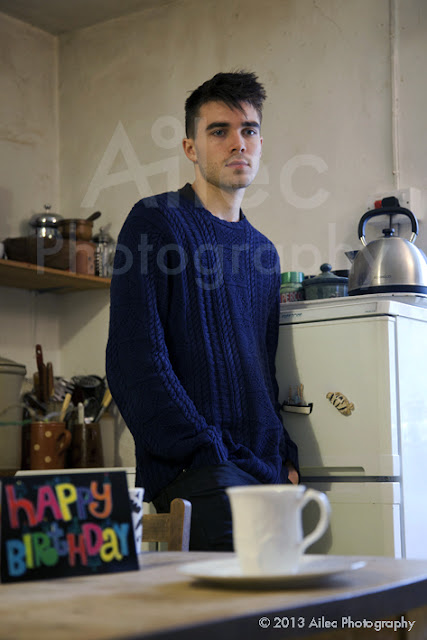 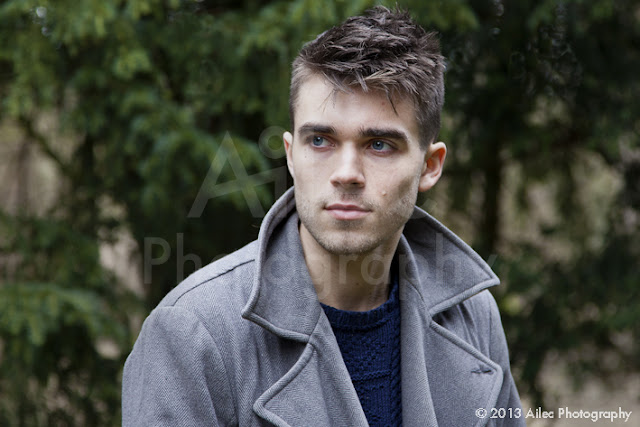 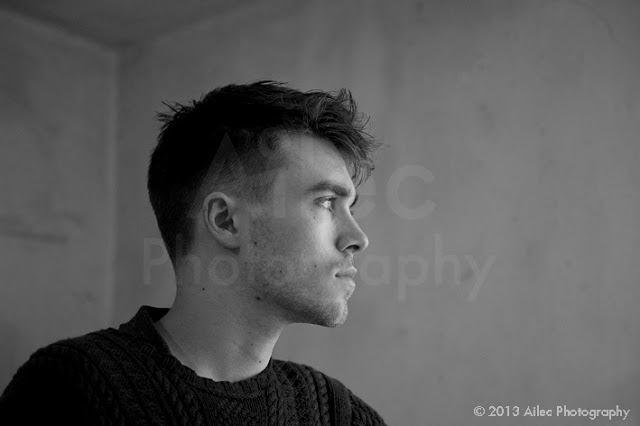 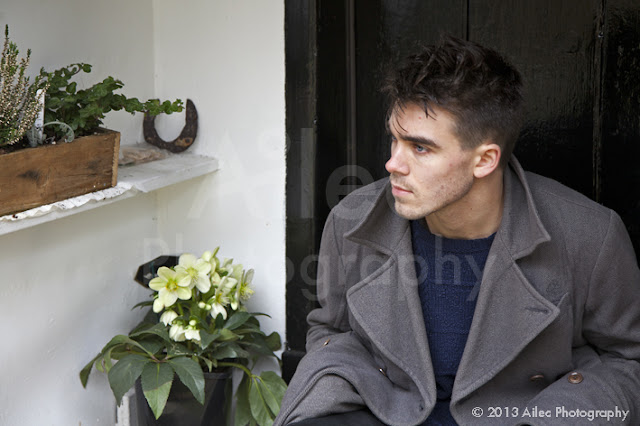 He's certainly one to chart progress with, and I will update you where I can.

So, watch out, there's a new Fox on the acting patch.
...and don't forget, you saw him here first!