Just after 2.30 pm on Wednesday 11th April 2012 the LE Roisin P51 stopped at Toe Head, crewmen assembling on deck, before waving at the well-wishers gathered on the headland. After a sounding of the horns, the Irish Navy ship once again set-off in its way towards Cape Clear.

Departing from Cobh, Toe Head was the fourth point of call on this Titanic Commemoration route. Having already passed Old Head, Kinsale; Seven Heads; Galley Head; it was to pass Toe Head then Cape Clear; Crook Haven; Mizen Head; Sheep's Head; Bere Island; Garranes; Crow Head and finally Dursey Head. These points would have been the last visible sightings of land by the passengers on the ill-fated Titanic after it had left Cobh on 11th April, 1912 on the first and only sailing to America. Sinking after hitting an iceberg in mid-Atlantic with the loss of 1,514 lives, today was the 100th anniversary of the sailing and was being commemorated with a series of beacons at each of these points along the coast of West Cork.

Residents from Toe Head and Castle Haven had been assembling on the Head from early afternoon, setting up a beacon bonfire that would be part of the Paternoster series to commemorate the day.


On a beautiful sunny day, young and old had gathered for this community event, the like which had not been seen on the Head for many years. 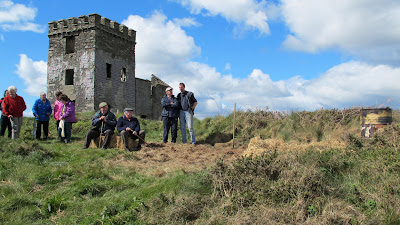 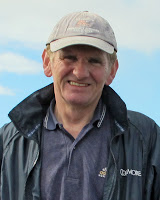 As the LE Roisin P51 steamed off into the West, Castletownshend resident Brendan Neill sang a fitting tribute with 'Home From the Sea' as the last embers of the beacon fire were allowed to die down.


Further images of the event:
All images are copyright Ailec Photography.
(If you would like high resolution copies of these images, please contact me with your requirements) 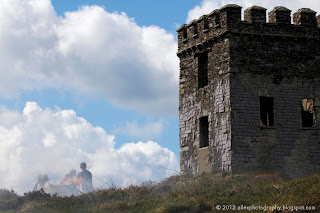 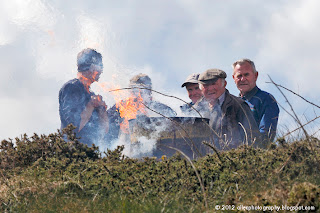 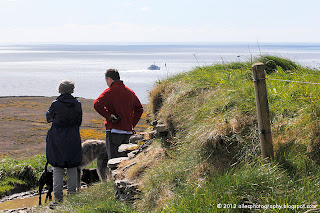 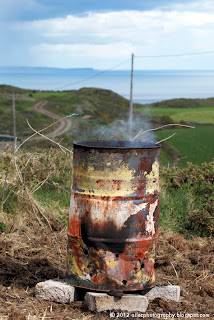 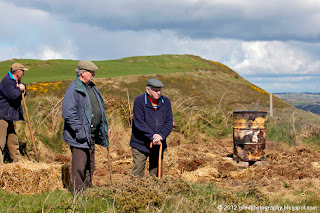 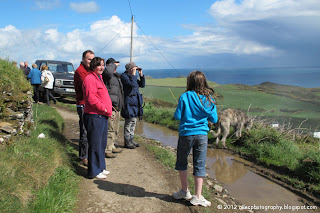 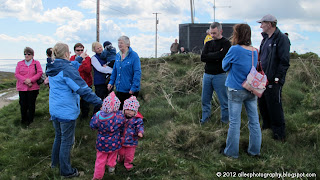 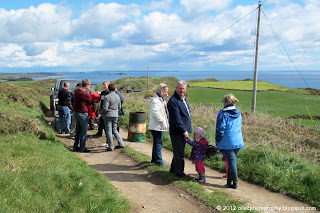 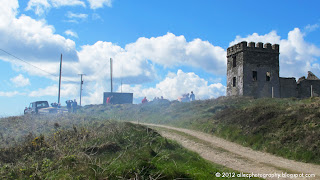 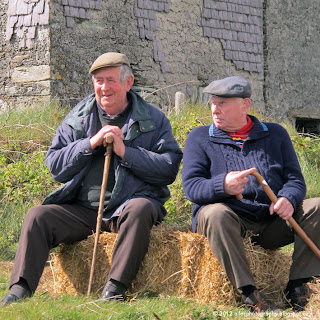 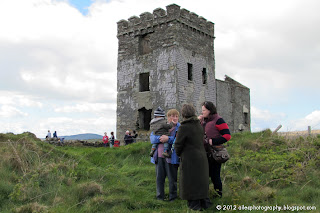 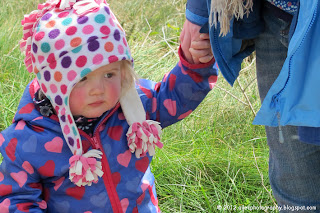 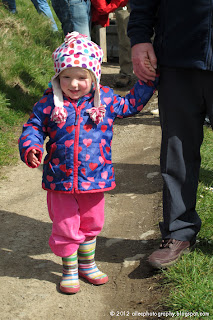 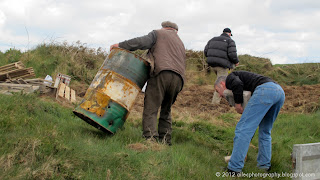