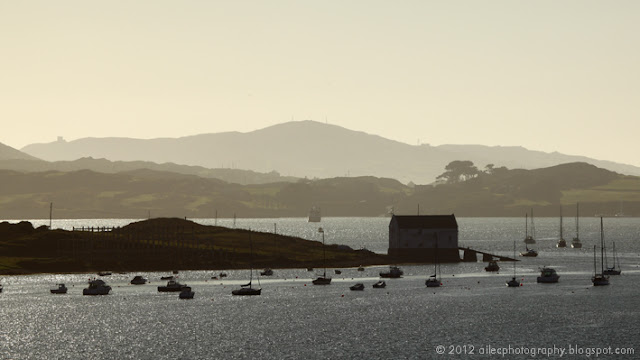 Here, we should show our gratitude to all RNLI volunteers and I have every respect for their bravery and dedication. I would like to take this opportunity to wish the crew of the Alan Massey lifeboat all the very best in their new vessel, hope that they may continue to save many lives in the future and be a beacon of safety to all those in the seas around West Cork.
Posted by Celia at 22.9.12